For Akshay, it all started with the release of the second trailer of "Good Newwz"

Mumbai: A section of netizens took to Twitter to slam Akshay for disrespecting Lord Ram in the second trailer of "Good News", and the hashtag #AkshayAbusesLordRama started trending.

One user wrote, "This Canadian Akshay Kumar has insulted Hindu religion many times, Sikh festivals and Indian national flag but still no one will raise their voice against him. Why? As an Indian it's our duty to teach him a lesson."

"Hypocrisy of so called "protectors of religion" exposes here. They will target only Salman Khan for no reason but when Akshay Kumar cheaply degrade Hindu religion/god, then they will keep silent. Shameless," posted one user.

Another wrote: "Dear #AkshayKumar you are Canadian citizen and we don't have problem with it. But how dare you to abuse Indian religion's and Hindu gods of India? We Indians will not tolerate it at all." 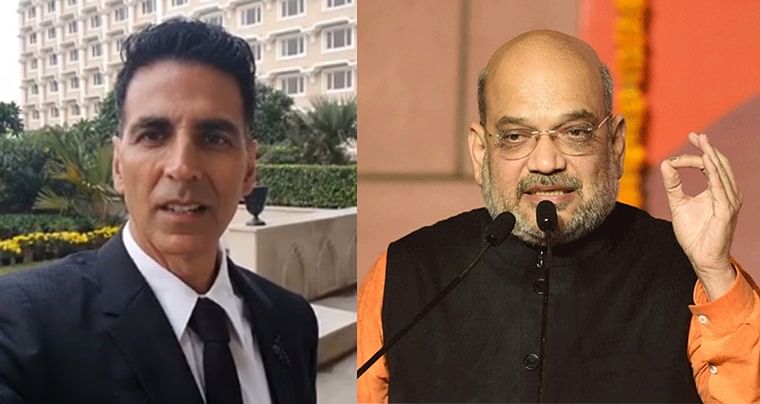