Ash and his Pokemon pal Pikachu achieved their long-awaited goal during the latest episode of 'Pokemon Ultimate Journeys: The Series'.

Washington [US]: The title of top trainer in the Pokemon world has finally been claimed by Ash Ketchum even though it took 25 years for the perpetual 10-year-old and protagonist of the 'Pokemon' animated series to achieve the status.

According to Variety, Ash and his Pokemon pal Pikachu achieved their long-awaited goal during the latest episode of 'Pokemon Ultimate Journeys: The Series'.

In the episode, the iconic duo wins the Masters Eight Tournament of the Pokemon World Coronation Series which makes Ash the top Pokemon trainer.

"Ash Ketchum's determination and perseverance to achieve his goal of becoming the world's top Pokemon Trainer over the course of 25 seasons represents the very best of what it means to be a Trainer," said Taito Okiura, vice president of marketing for The Pokemon Company International, reported Variety.

Since starting their journey in the Kanto region way back in 1997's 'Pokemon: Indigo League' series, both Ash and Pikachu have faced numerous challenges which includes battling countless gym leaders to stopping Team Rocket.

After much hardship, Ash secured the title of the first-ever Pokemon League Champion in 2019's 'Pokemon the Series: Sun & Moon'.

As per Variety, 'Pokemon Ultimate Journeys: The Series' is available to stream on Netflix in the U.S. The latest episode premiered on Friday in Japan and will air worldwide in the future. 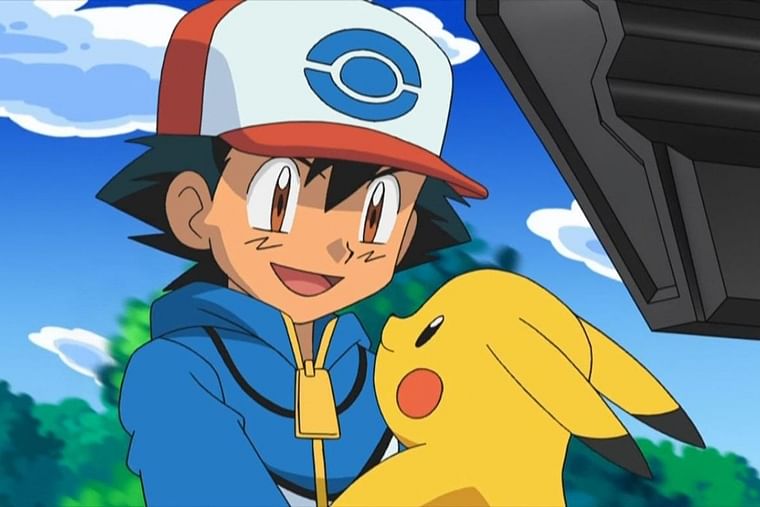