The actor expressed his feeling and shared a glimpse of an action sequence which created a fair deal of buzz among fans.

In a reel, Randeep is seen performing a fight scene with Chris Hemsworth, giving movie buffs a reason to rejoice with a caption stating, “That was fun 👊🏽 Wishing team #Extraction all the best for #Extraction2 ? #2YearsOfExtraction."

For the unversed, 'Extraction' was the first major film released post pandemic on April 24, 2020. While the other releases were on standstill, ‘Extraction’ turned out to be a hit, clocking 99 million views in the first 24 hours across the world.

The 'Extraction' star previously hurt his knee during the shoot for which he witnessed undergoing surgery.

Coming back to the present, Randeep, will be seen bringing his versatile acting prowess with the upcoming revenge drama 'Cat'. This series marks Randeep's return to Netflix after 'Extraction'. He will also be seen playing a cop in his next OTT release ‘Inspector Avinash’. 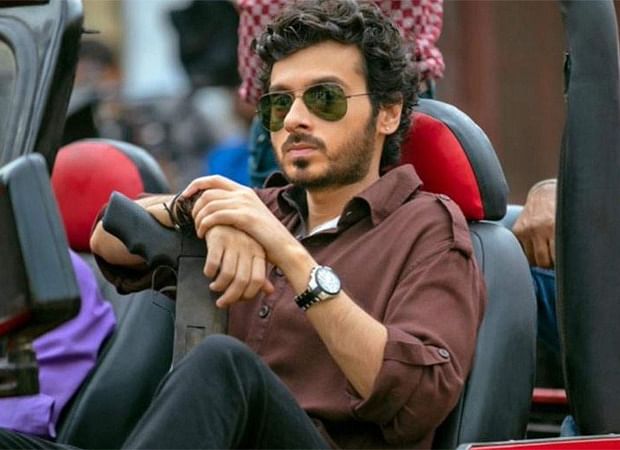 Divyenndu Sharma aka Munna Bhaiya spills the beans on 'Mirzapur 3', to start the shoot soon