Would you swipe right on your teacher on a dating app? 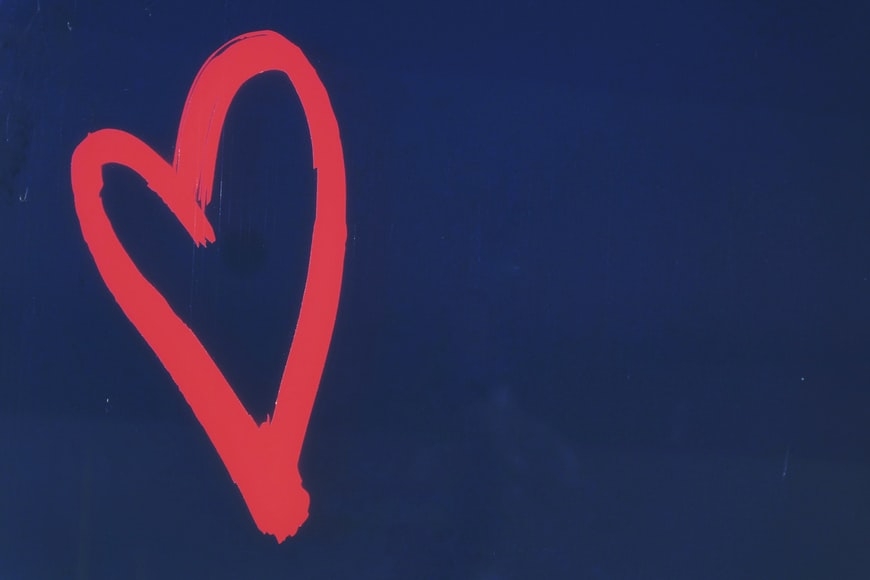 A TikTok video has gone viral on the internet in which a TikToker claims that she matched with her 8th-grade history teacher on a dating app. The video was fun and students across the country laughed at the prospect of being teamed up with one's own professor. While they also said that such a situation is most improbable in India, most confessed that their 'first crush' in life has always been their teacher.

Taking off from the Tik-Tok video, we asked students whether they would be shocked to find their teachers on dating or other meet-up apps. Almost every student answered a clear 'Yes' and that they would be more shocked than amused. When asked what they'd do if they found their teacher on the same dating app as them, they said they definitely won't swipe right and “I definitely won't be getting paired with my teacher for sure. So, it’s a big no, no,” says a medical student from Kandivali.

It’s a remote idea to find a teacher/professor on dating apps in India given the Indian psyche and the societal restrictions that the 'noble' profession carries with it. There are definitely instances of students who have fallen in love and even married their teachers and coach but it is more than often a one-off thing.

As far as teachers go, 'school crush' is quite a done thing and the upper limit in most cases. Quite a few students told us about their first crush stories, sadly most of them did not want to be named. For boys, it has been mostly always been a teacher they studied under in primary school, and for girls, especially those who did not attend a co-ed school and had fewer male teachers; it was more than often their Physical Training teacher.

A girl from Kandivali who is currently studying medicine said, “My crush was my biology teacher in 12th standard. He was humorous and we would enjoy his lecture the most. Once after a function, he dropped me at the local train station on his bike, and that day I was on top of the world.”

FPJ spoke to an Indian girl Reetika Morellu, studying in Russia and she shared a very unique story about a crush she had on her professor. “It’s a two-way crush but we can never date because dating one's own teacher is forbidden. We meet, we talk but didn’t dare to go out on a date and will never do that.”

“After watching Mai Hoon Na, I had always dreamt of having a teacher as hot as Sushmita Sen in my college and I was lucky enough that our economics professor was. The only problem was that she would pick on individual students and scold them in front of the whole class. I would sit on the second-last bench so that I could gaze at her without being noticed or interrupted and so that she wouldn't shout at me,” a 24-year-old from Ahmedabad said.

Another 12th Class girl from Pachora (Maharashtra) town says, “We had been told by our seniors that this English teacher had a very nasty temper and was not lenient at all. I would believe them until I entered Class 10. He was our class teacher. He was totally different and actually fun-loving. His teaching methods were the best and he was extremely protective about the class. He would never let any other teacher scold us. Because of him, the last year of my school life became more special.”

Angad Singh Virk, an engineering student, recalls a school-time memory of his teacher. “Whenever she would enter class the “Dil me baji guitar” song would play in my head - she was so gorgeous. She would teach us Math in Class six. She was sweet with me, would give me chocolates at times. The first thing I would do after going home from school was to complete the Math homework because of which I scored 96 marks after 100 that year. After that, I never scored this good.”

Another Mumbai-based student who now dabbles with video editing said he was an extremely notorious student and would speak about his 'teacher crush' episodes openly. While most would hide their 'feelings' towards their teacher, he would be open about them and even become the teacher's favourite. He said it was natural to be attracted to your teacher and it lasts only as much as school and college days.

A 25-year-old girl from Mulund said that except for one, her teachers were middle-aged so the one young teacher attracted a lot of attention.

"He was in his 20s and we were teens and we all found him irresistibly good looking. He was tall with broad shoulders, a long face with a smart jawline and he always dressed handsomely. How could a girl who has just hit puberty cannot have a crush on him? He came only for a month as a replacement and in that month I didn’t miss a single chance to get to know him. Doubt clearing sessions became the most favourite and special part of my day.” 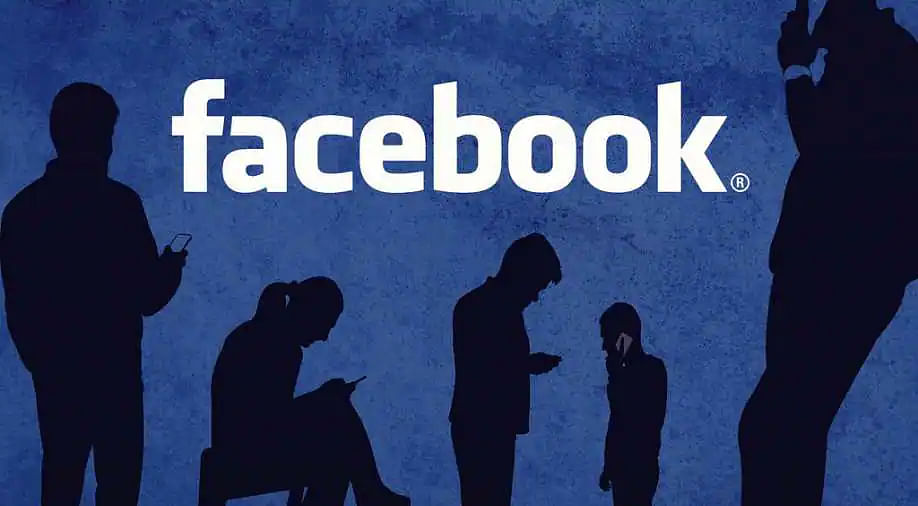