Facebook, the one-stop online 'gupshup' (conversation) place is planning to change its company name in a week's time. The announcement caught youngsters and students off guard, given that Facebook has become a household name.

At FPJ we thought we'd do something fun and ask a bunch of students on the name they would choose if they had to re-christen Facebook. Most of these students are engaged in post-graduation studies while some are still pursuing graduation.

Have a look at the names they came up with and also check out their reasons. 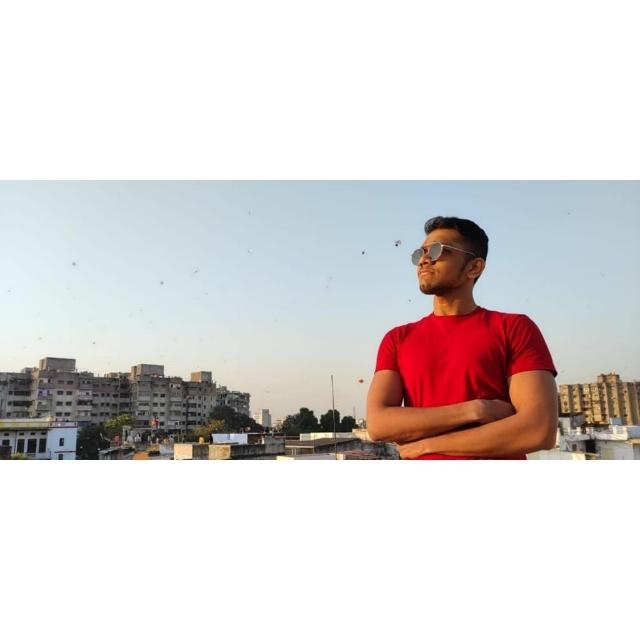 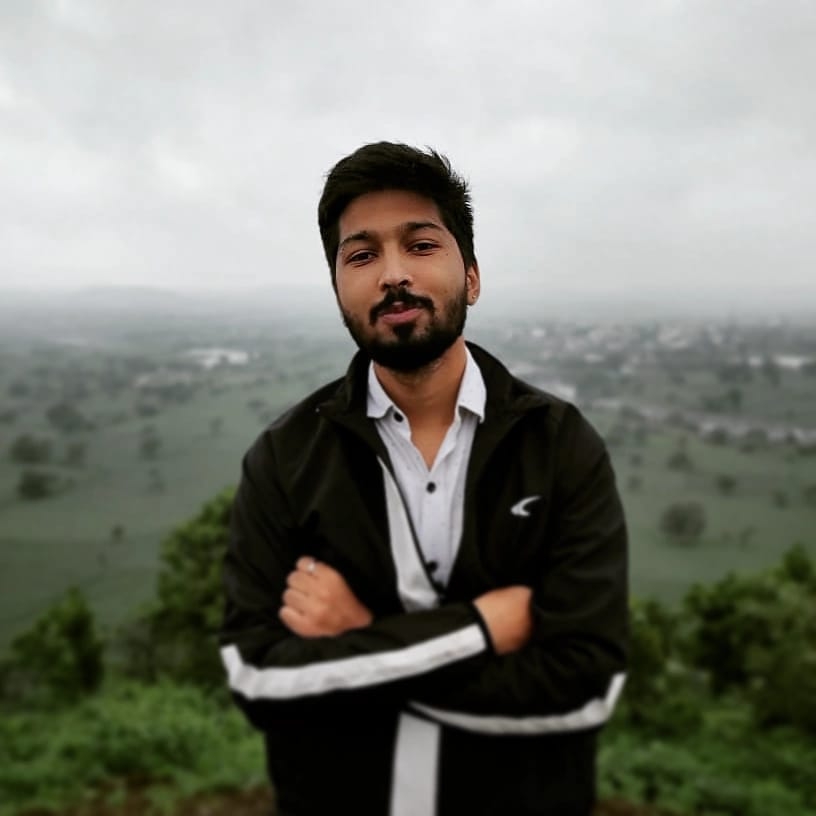 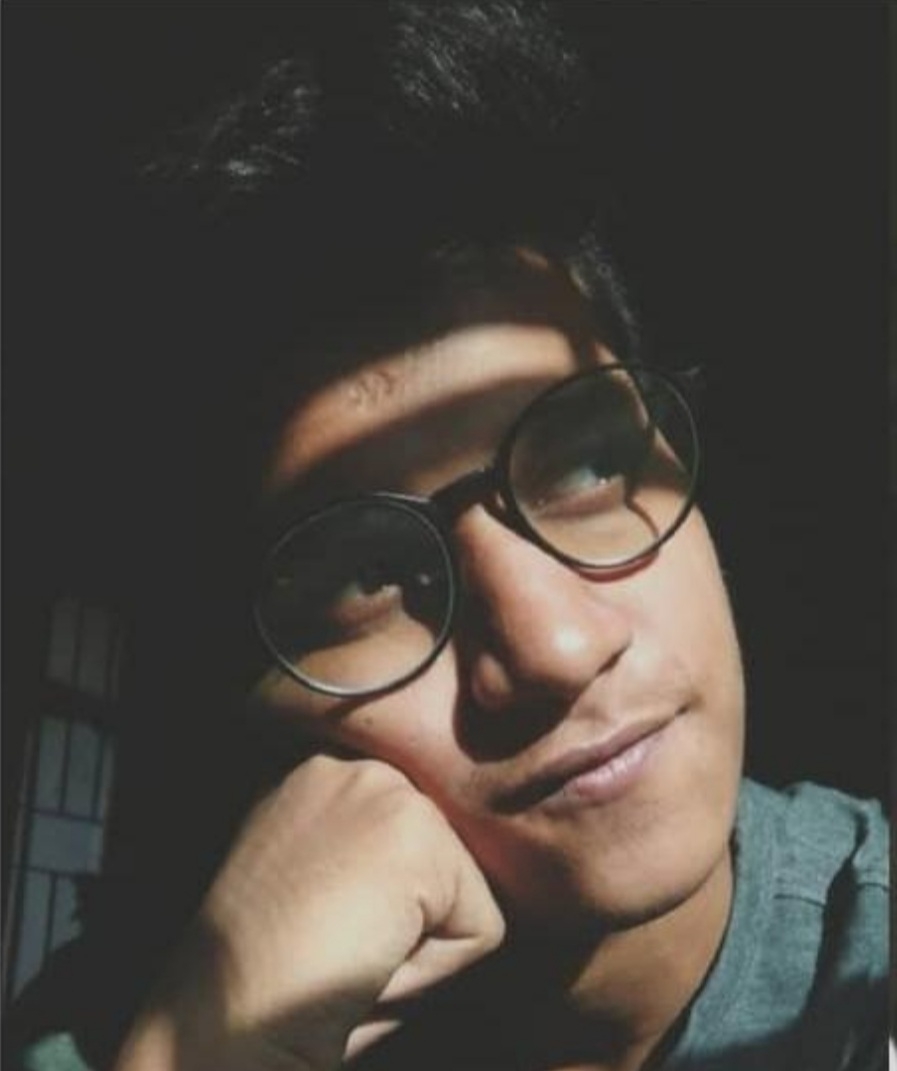 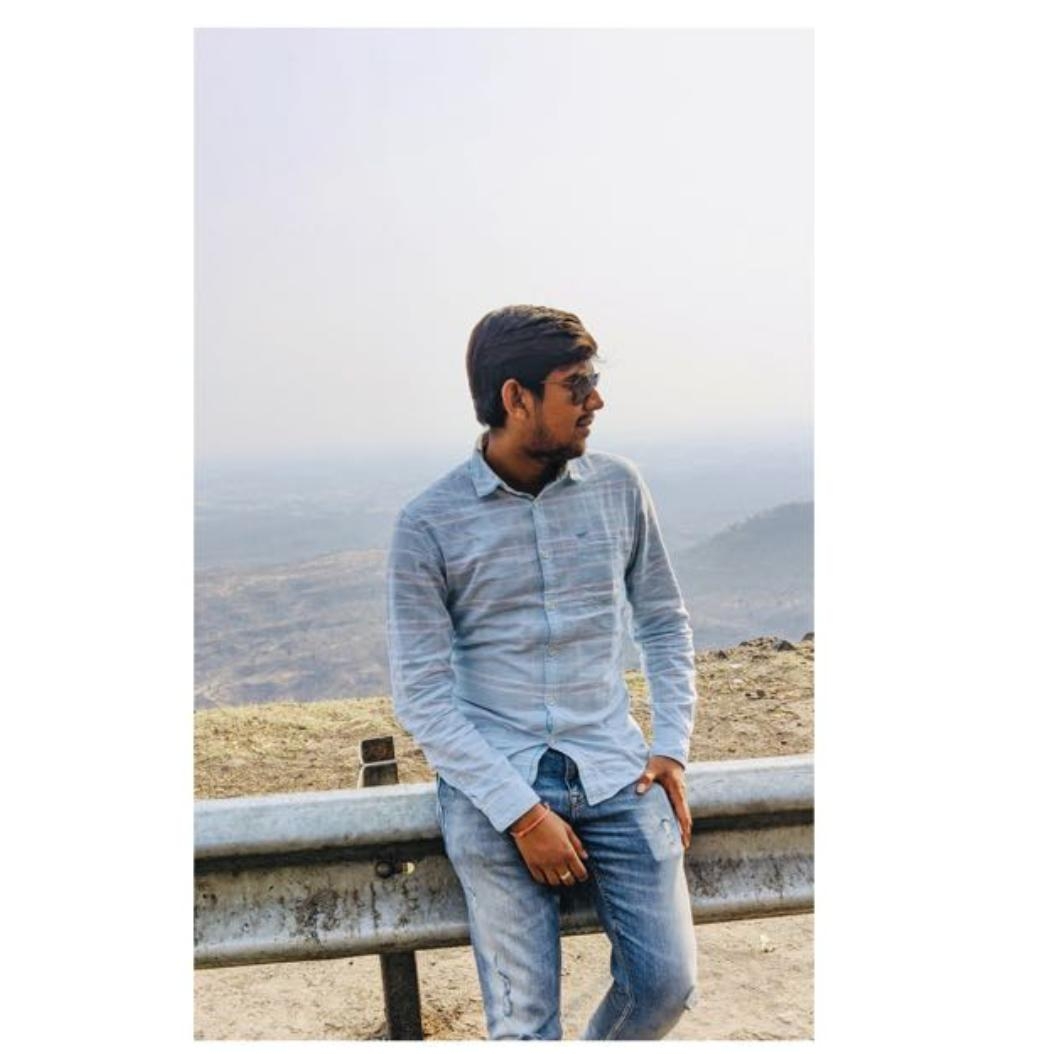 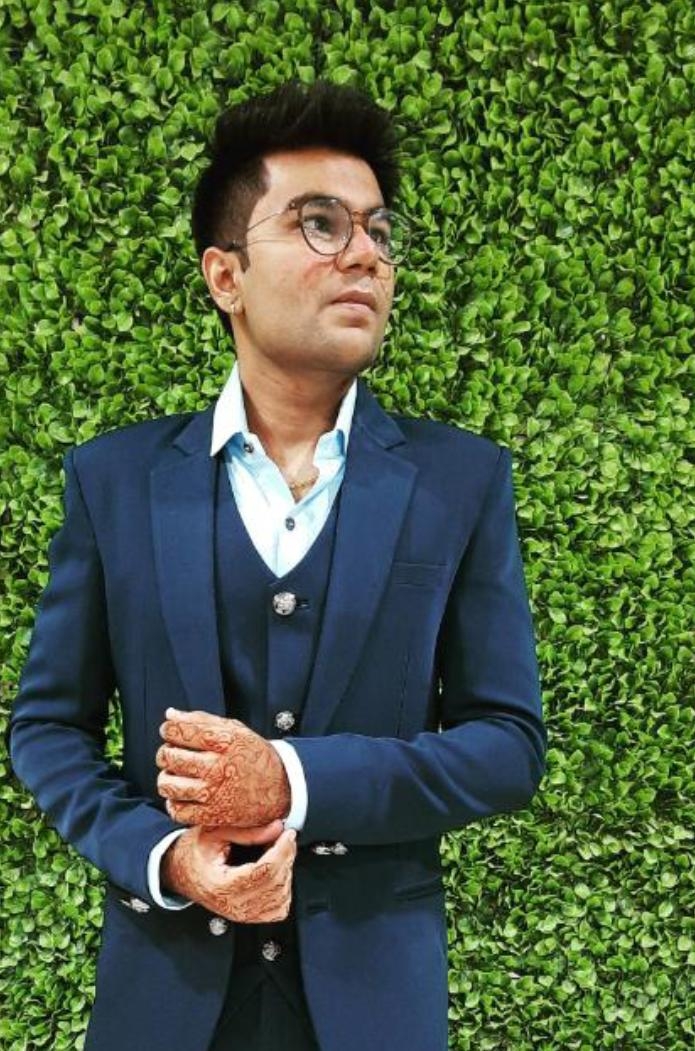 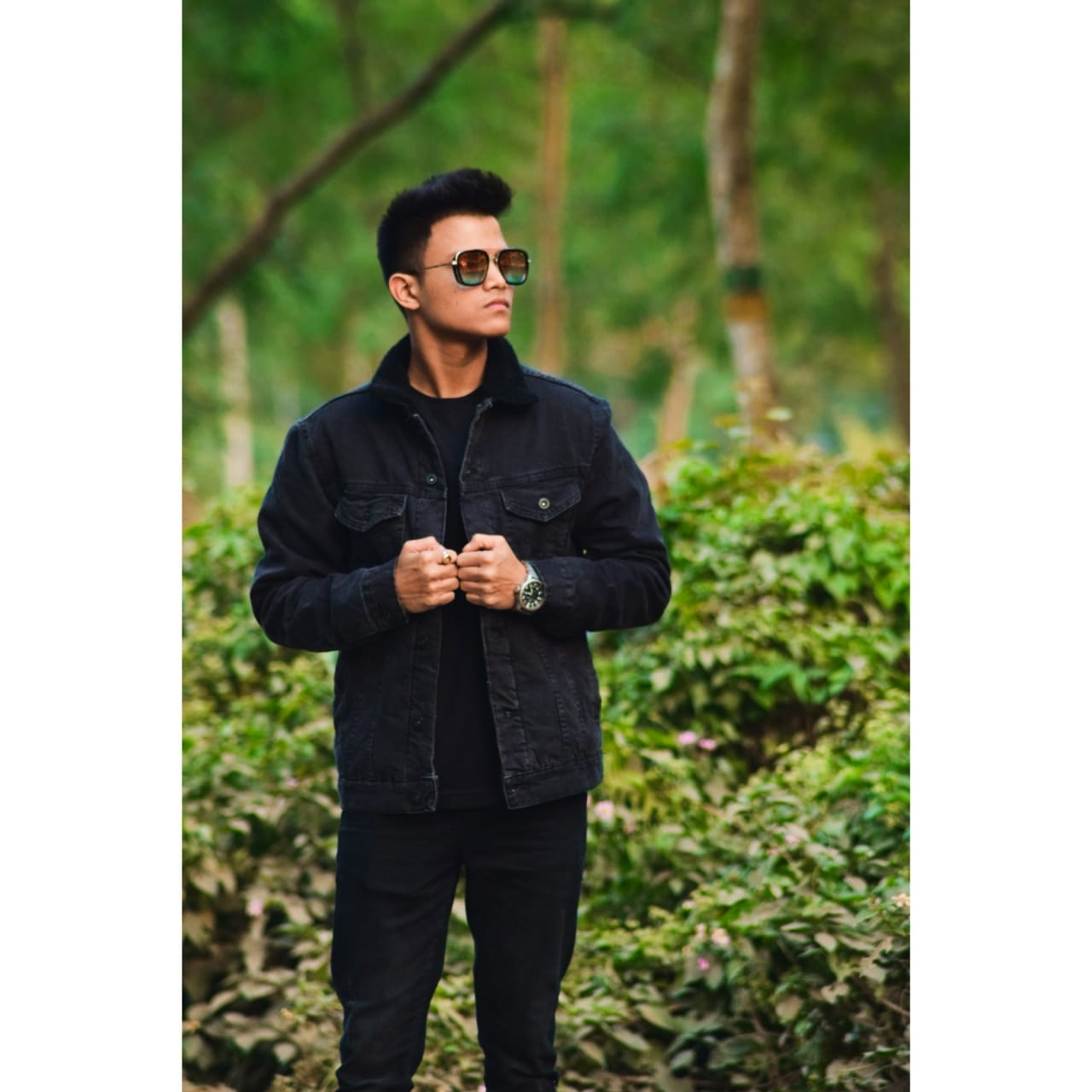 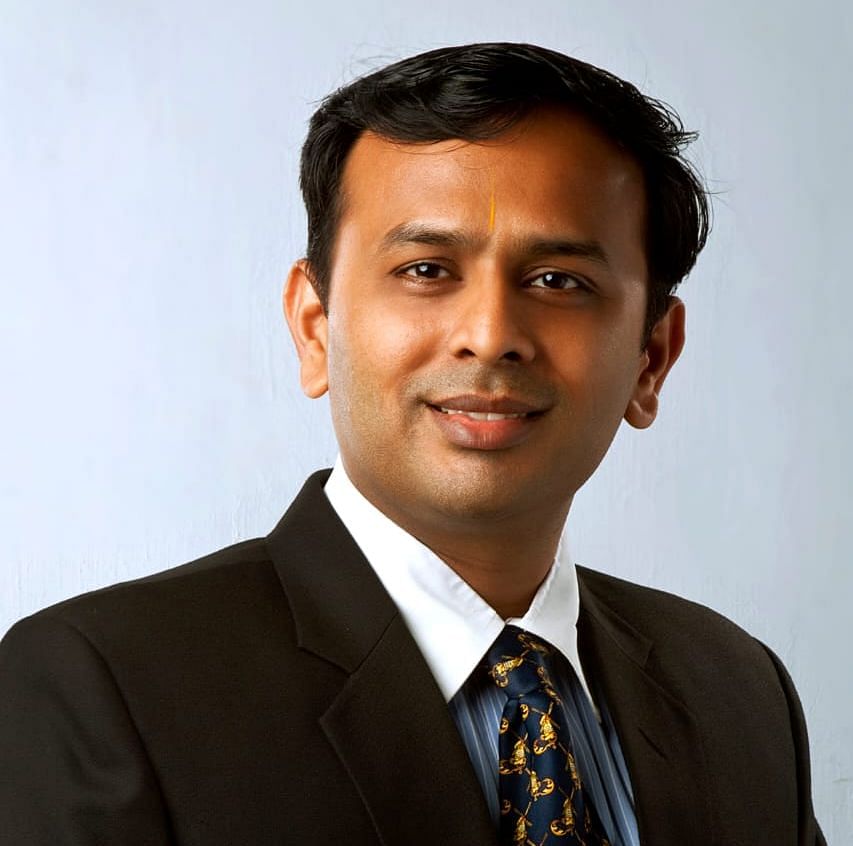