As per the actual answer sheets, all of them secured zero but the marks for all of them were increased to 43 at a later stage.

Kolkata: After tracking down as many as 40 optical mark recognition (OMR) sheets that were manipulated to accommodate ineligible candidates for teachers for Classes 9 and 10 in state-run schools, the CBI have now recovered 50 OMR sheets tampered with for similar purposes in the written examinations for Ground-D staff conducted by West Bengal School Service Commission (WBSSC).

After examining the OMR sheets, the Central Bureau of Investigation (CBI) officials found some facts that were more astonishing than the irregularities detected in the OMR sheets for secondary teachers in state-run schools.

As per the actual answer sheets, all of them secured zero but the marks for all of them were increased to 43 at a later stage.

Another startling fact, as per sources, that was revealed through the examination of the OMR sheets for the Group-D staff aspirants is that many of them figured among the toppers in the final merit list despite scoring zero in the written examinations. 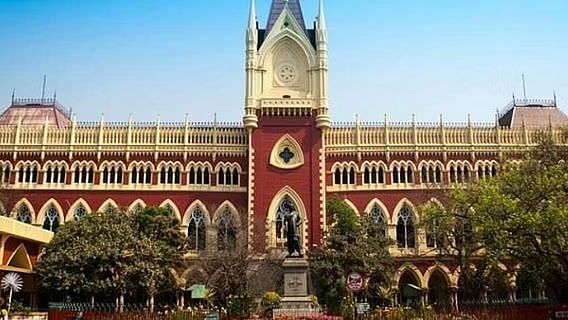 According to CBI sources, their sleuths feel that this might be just the tip of the iceberg as these 50 OMR sheets that were tampered with were detected from just ten districts. As probe officials will delve into similar OMR sheets from the other districts, such irregularities might surface.

On December 5, CBI's Deputy Inspector General and the newly-appointed Chief of the Special Investigation Team (SIT) probing the multi-crore teachers' recruitment scam in the state, Ashwin Senvi informed the Calcutta High Court that a total of 21,000 candidates were recruited illegally in all categories by the WBSSC.

He also said that starting from the main panel of recruitment to waiting lists, evidence of corruption had been everywhere. According to him, in November 2021, the investigation began on the basis of allegations of rank-jumping.

"But with the recovery of hard discs, the issue of tampering with the OMR sheets has come to the forefront," Senvi added.