As per sources, the incident took place at Raisar village, about 80 km away from Jaipur. The victim has been identified as Anita Regar (32), who was a teacher at Veena Memorial School.

Jaipur: A female teacher, who was burnt alive on August 10 at a village near Jaipur, breath her last at the SMS Hospital here late on Tuesday night.

Videos of the incident have now gone viral on social media with netizens questioning the role of police and the 'worsening' law and order situation in the state.

As per sources, the incident took place at Raisar village, about 80 km away from Jaipur. The victim has been identified as Anita Regar (32), who was a teacher at Veena Memorial School.

At around 8 am on August 10, some miscreants gheraoed Anita when she was going to school with her six-year-old son.

To save herself, Anita entered the house of a person named Kalu Ram Regar and dialled 100 for help. However, the police did not reach the spot. After this, the accused set Anita on fire by dousing petrol on her.

As the woman kept screaming in pain, the people around her allegedly recorded the incident instead of coming to her rescue.

On getting information about the incident, the woman's husband, Tarachand, rushed to the spot along with his family members. Anita was then admitted to the government hospital in Jamwaramgarh with 70 percent burns, from where she was referred to the SMS Hospital in Jaipur. After battling for life for seven days, she passed away on Tuesday night.

According to sources, Anita had reportedly lent Rs 2.5 lakh to the accused persons. When she demanded the money back, they started abusing her and even beat her up.

On May 7, Anita had reportedly lodged an FIR in this matter at the Raisar police station. It is alleged that the police did not take any action, which further encouraged the accused.

Tarachand claimed that the accused are his relatives.

Sources said while the videos were shot on the spot on August 10, the police had asked people not to share them with anyone. However, the videos went viral after news came in that the woman has died.

The police had also said they would soon nab the accused. However, the accused are yet to be arrested even after the woman's death.

ASP Dharmendra Yadav said the police are investigating the matter and the accused will be arrested soon. 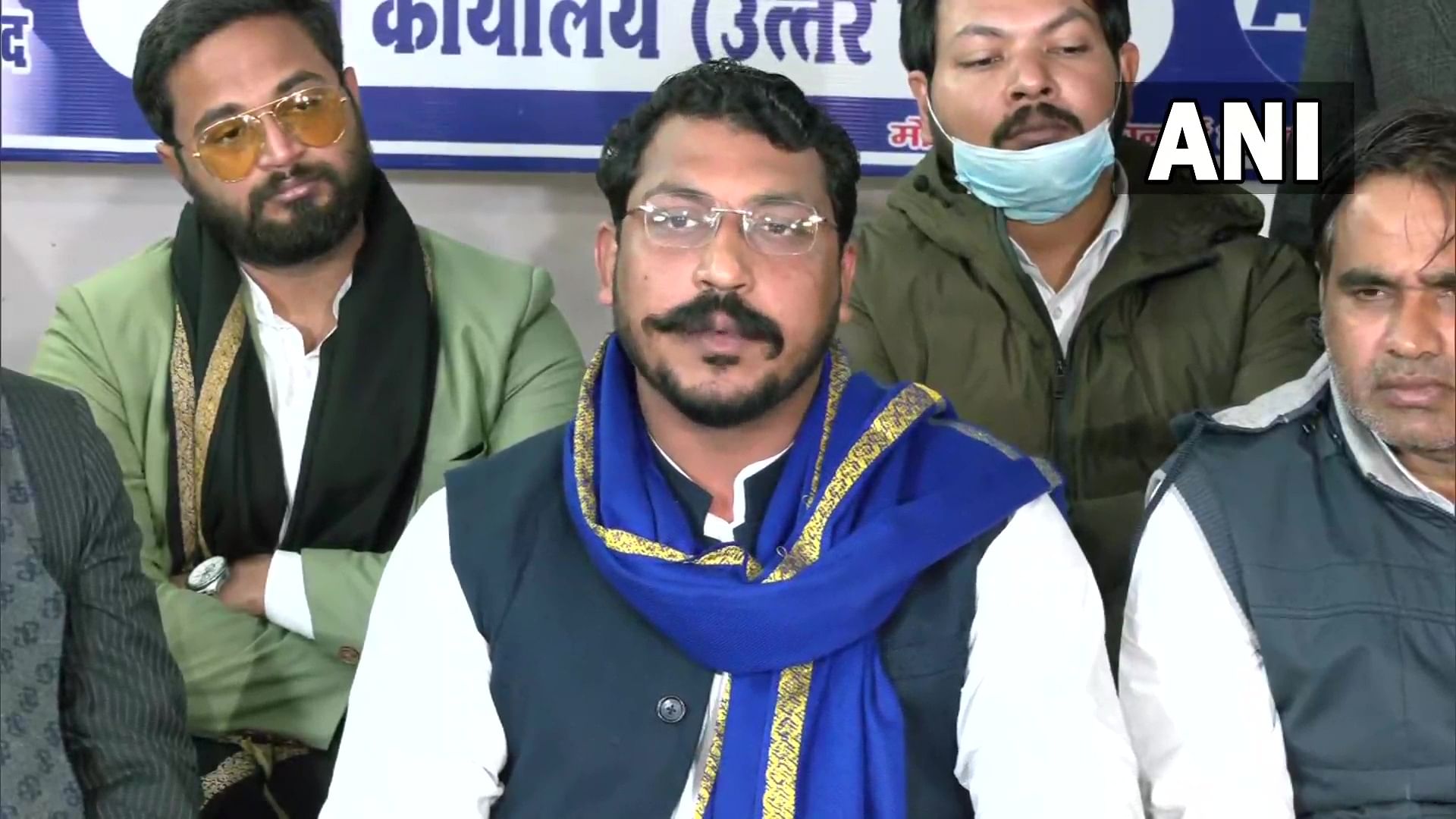