After meeting the VC, the Aam Aadmi Party (AAP) Minister asked the Punjab Governor Banwarilal Purohit not to work for "BJP".

Earlier on Tuesday, the Punjab Governor requested Chief Minister Bhagwant Mann to remove the "illegally appointed" Vice Chancellor of Ludhiana's Punjab Agriculture University Satbir Singh, without any further delay as he was appointed "without following" the UGC norms and the approval of Chancellor. 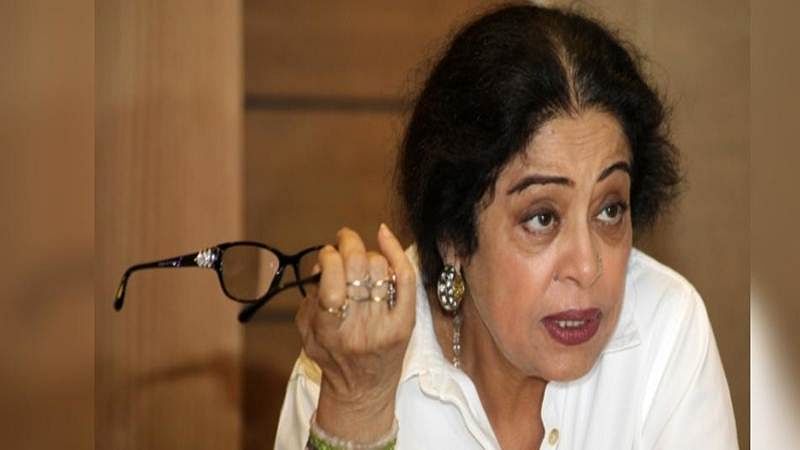 Earlier, the Assembly Session was convened at the Punjab Vidhan Sabha on September 27, after the Governor gave his nod.

The assembly session was initially set to be held on September 22. But the governor withdrew his permission a day before the date, saying in a letter to the Punjab Vidhan Sabha Secretary that there's "no specific provision regarding the summoning of the assembly" for considering confidence motion only.