Accusing the previous governments of not having paid any attention towards medical education, he claimed that health, education, power and clean water are the major thrust areas of the AAP government.

NEW DELHI: Punjab will emerge as a hub of medical education for the world, Chief Minister Bhagwant Mann said on Sunday after inspecting the site of an upcoming medical college in the district According to an official release, he said the medical college, coming up on an area of 20 acres at a cost of Rs 428.69 crore, will be named after Guru Nanak Dev.

The design has been finalised and work on this ambitious project will start soon, the chief minister said. He said that since a large number of students from other states will also come to this college, a hostel facility along with a 300-bed hospital will also be constructed. The Punjab government has decided to construct 16 medical colleges in five years, raising the total number of such institutes in the state to 25, Mann said.

The foundation stone of the Sant Attar Singh State Institute of Medical Sciences at Mastuana Sahib in Sangrur had already been laid and work on two medical colleges at Kapurthala and Hoshiarpur will also commence soon, he said. The students aspiring to pursue medical education will no longer have to go to countries like Ukraine as they will be provided quality medical education here, the Punjab chief minister said.

Accusing the previous governments of not having paid any attention towards medical education, he claimed that health, education, power and clean water are the major thrust areas of the AAP government. Reiterating that the state government is fully committed to preserving the hard-earned peace in Punjab, Mann said strenuous efforts are being made to discourage the gun culture and police officers have been directed not to spare anyone delivering hate speeches.

Later, Mann also inspected the site of an upcoming medical college at Hoshiarpur to be named after martyr Shaheed Udham Singh. He said this medical college will come up over an area of around 23 acres and the total cost of the project will be Rs 418.3 crore. 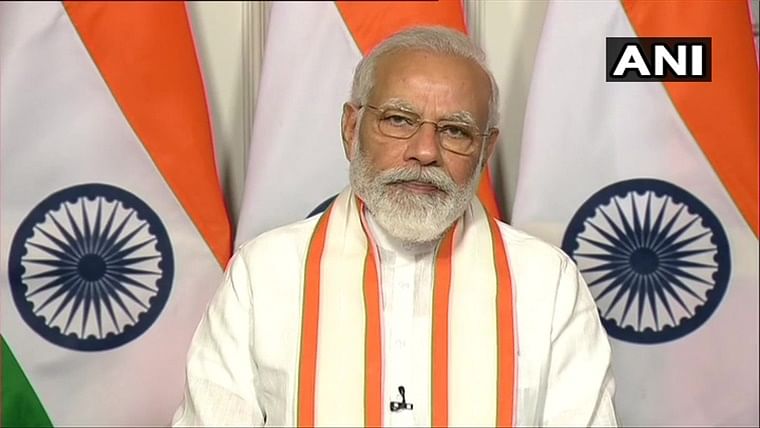