New Delhi: The process of giving permanent appointments to teachers working on ad hoc basis in colleges affiliated to Delhi University that are funded by the Delhi government has started, an official said, adding over 5,000 teachers would be appointed on a permanent basis.

Appointments are also being made to the post of Assistant Professor in Shivaji College that has a total of 101 vacancies.

There has been a demand for permanent appointment of teachers in the Delhi University colleges since a long time. In many colleges of the varsity, more than 50 per cent of teachers had been appointed on an ad-hoc basis.

The Delhi Teachers' Association (DTA) had sent a proposal to Delhi Chief Minister Arvind Kejriwal and Deputy Chief Minister Manish Sisodia that a special Assembly session be called to discussion the issue of the permanent appointment of teachers in the 28 colleges funded by the Delhi government.

The AAP government in Punjab has already issued a notification to ensure regularisation of the working of teachers. In view of this, the teachers in Delhi have also demanded adopting the formula of the Punjab government on the stabilisation of job. 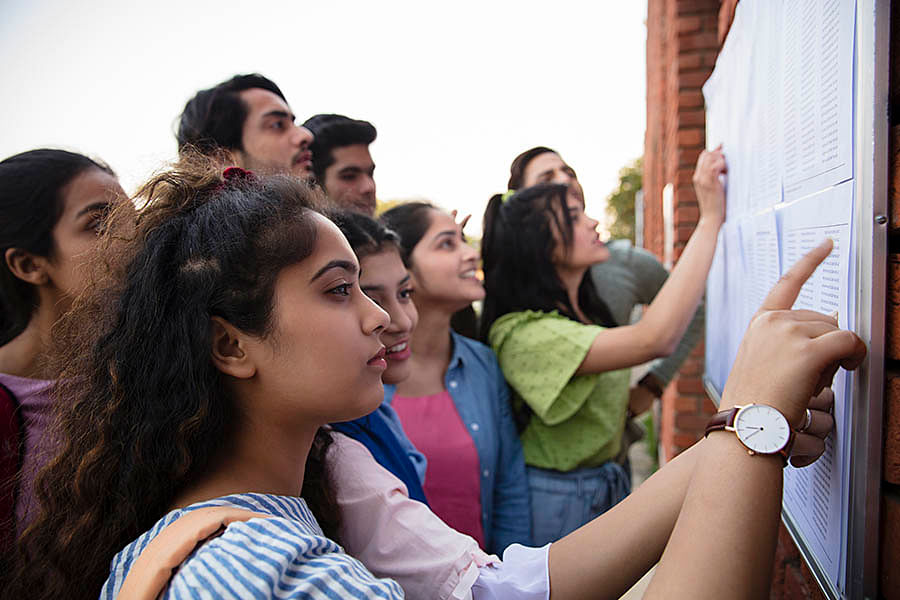 According to the DTA, about 4,000 "temporary" teachers and employees are working in the 28 colleges of Delhi University for more than 10 years.

In the 28 Delhi government-funded colleges, the number of ad-hoc teachers in 2006-2007 was 10 per cent whereas currently, these colleges have 60 to 70 per cent of ad hoc teachers.

According to DTA, there has not been any permanent appointment there since a long time, adding there are some colleges with no permanent teacher in their department.

These ad hoc teachers who are mostly in the age group of 35-45 years, have been working for more than a decade.

Also, these teachers are not provided any medical benefits, leave travel concession etc. Similarly, ad-hoc female teachers also do not get maternity leave.