According to a large international study, 31.4 percent of adolescents in 13 European and Asian countries reported feeling unsafe at school.

The findings, which were published in Frontiers in Psychiatry, highlighted disparities in ensuring a safe educational environment for pupils in different countries. Between 2011 and 2017, 21,688 teenagers aged 13 to 15 from 13 countries completed self-administered surveys. Finland, Norway, Lithuania, Greece, India, Indonesia, Iran, Israel, Japan, China, Singapore, Vietnam, and Russia participated in the study.

The survey also discovered that there were significant differences between schools in many countries, demonstrating educational inequality within the country.

Kids who believed their teachers cared about them were more likely to feel comfortable at school, implying that teachers play a crucial role in creating students' emotional sense of safety. According to our prior review, fair, clear, and consistent school policies are critical in ensuring school safety. When students are bullied, they have a poorer sense of safety, which is reflected in their grades.

The findings revealed that feeling uncomfortable at school was linked to mental health issues that could last a lifetime. The findings emphasise the importance of anti-bullying measures and mental health promotion in schools. Preventive measures such as psychoeducation and social-emotional learning programmes should be included in the interventions to improve children's good interactions and lessen behavioural difficulties.

According to researcher Yuko Mori of the University of Turku's Research Centre for Child Psychiatry, the findings revealed a clear need for initiatives to offer educational environments where all kids can feel safe, regardless of their background.

Doctor Andre Sourander, Professor in Child Psychiatry at the University of Turku agrees:

"Physically, cognitively and emotionally safe school environment is essential for the development and educational success of children and young people. All children have the right to attend schools where they can feel safe and protected without fear or anxiety of any danger. In the wake of recent school shootings, we must take steps to enhance safety in educational settings and protect students from all forms of violence and abuse. 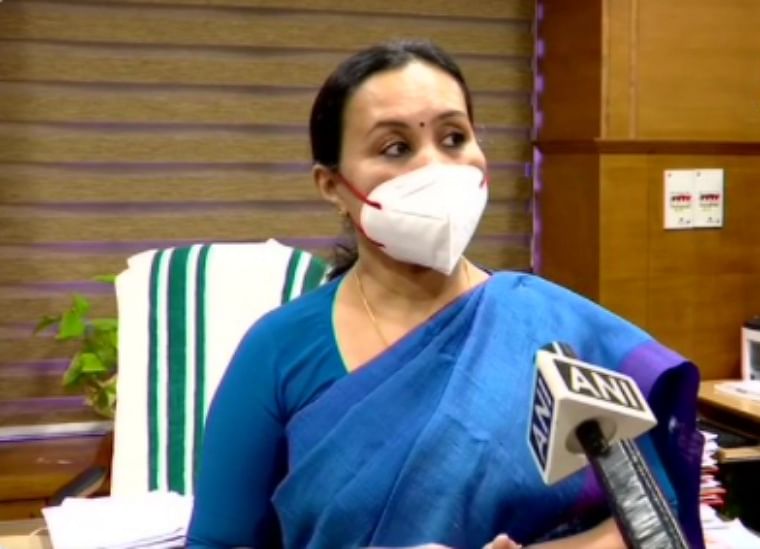