Malhar, the annual inter-collegiate festival held by Mumbai’s St. Xavier’s College has returned for its 43rd year. Taking inspiration from the Greek Goddess of Dawn the festival has revealed its theme to be, “Malhar Aurora: Transcending Horizons.”

Conclave, the first day of this fest creates a platform for engaging discussions pivoting on an array of themes. Former President Late APJ Abdul Kalam, Dr. John Lennox, Dalai Lama, and have graced these panels in the past.

Bezwada Wilson on “Towards Transformation: Initiating Change Through Dialogue”

An Indian human rights activist and an honorary of the Ramon Magsaysay Award in 2016, Bezwada Wilson is also the National Convenor of Safai Karmachari Andolan (SKA), an Indian human rights organization that has been campaigning for the eradication of manual scavenging.

Palki Sharma Upadhyay on “Objectivity and Opinion in Journalism”

Palki Sharma, an award-winning Indian news anchor, and journalist serves as the Managing Editor and news reader at WION and hosts India’s most-watched prime-time English news show called Gravitas Plus. Throughout her career, she has worked for prestigious news organizations such as Doordarshan, CNN-News 18, and the Hindustan Times.

Speakers for the general session

Dr. Vidita Vaidya on “A Serving of Serotonin: Reviving Psychedelics.”

An Indian neuroscientist and Professor at the Tata Institute of Fundamental Research, Mumbai, Dr. Vidita Vaidya was awarded the Shanti Swarup Bhatnagar Prize in 2015 in the medical sciences category and is a Fellow of the Indian National Science Academy, National Academy of Sciences, India, and the Indian Academy of Sciences.

Siddhartha Paul Tiwari on “Technology and Society: Present and Future”

Speakers for the Interactive Session

Dhruv Sehgal on “Crafting through the Character’s Lens”

The Indian actor and writer is known for his work with digital platforms like ‘Filter Copy’ and web series like ‘Little Things'. He also received the Golden Gateway Dimensions Mumbai Award at the Mumbai Film Festival in 2015 for his short film ‘Kunaal’. Dhruv Sehgal has also written the Indian rendition of the New York-based web series- Modern Love: Mumbai.

Kamakshi and Vishala Khurana on “Transcending all boundaries and Music”

Kamakshi & Vishala Khurana have co-founded The Sound Space, a music institution that works closely with adults and kids alike to teach them Indian classical music in a deconstructed manner through Bandish, Raga, and Art of Thumri. All through COVID-19, the duo has worked with recovered patients to help them combat stress, anxiety, and its after-effects.

Panelists for the discussion on Colouring the Economy: Queer-Inclusive Employment Panelists

Known for his grooving tabla beats, Nikhil Paralikar aka ‘The Tabla Guy’ is often mentioned for his ability to complement any tune into a foot-tapping number by his beats. Sharing tracks with artists like B Praak, Guru Randhawa, Vishal Mishra, Ritviz, and Abhay Jodhpurkar, Paralikar has also been celebrated by international artists like DJ Snake. 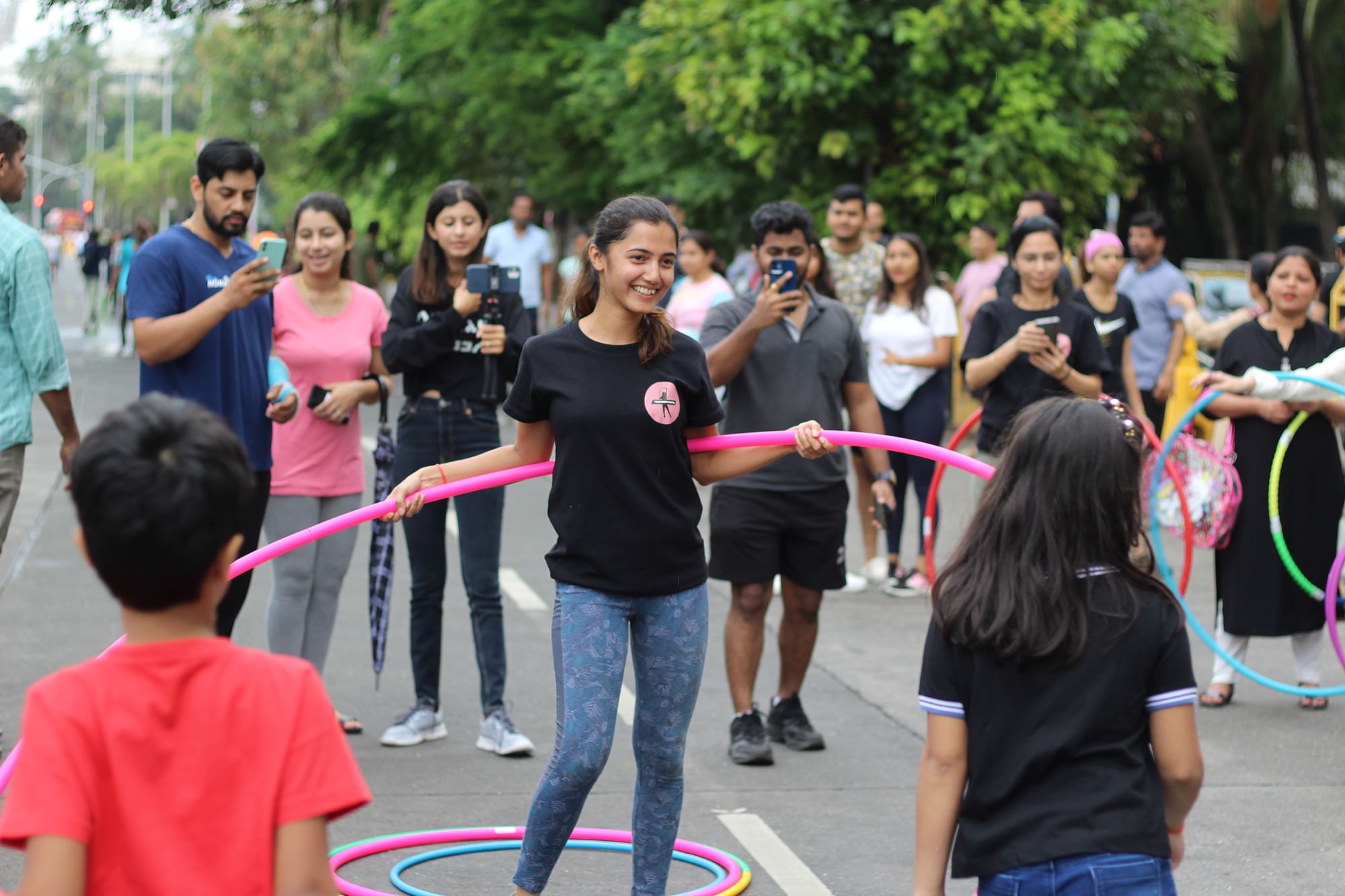