Up until now, the Mexican government had been saying it would carry on its search for the missing students on the assumption they were still alive.

People protesting the abduction of 43 students in Guerrero, Mexico | IANS
Follow us on

Mexico City: Eight years after 43 students went missing in Mexico's Guerrero state, the government has declared all of them to be dead.

All indications point to this "sad reality", dpa news agency quoted Alejandro Encinas, secretary of state for Human Rights in the Ministry of Interior, as said in a press conference in Mexico's capital city on Thursday.

This was communicated to the relatives of the students at a "hard and painful meeting", which President Andres Manuel Lopez Obrador also attended, Encinas, told reporters.

Up until now, the Mexican government had been saying it would carry on its search for the missing students on the assumption they were still alive.
The only findings so far have been bone fragments from three of them.

On September 26, 2014, 43 young men studying at a rural teacher training college in Ayotzinapa went missing in the city of Iguala while travelling on buses they had stolen.

They were pursued by corrupt police officers and allegedly handed over to the notorious cartel Guerreros Unidos for reasons that are unknown.

An earlier investigation said their bodies had been burned at a rubbish dump, but that version of events was later discredited.

Encinas said the version of events the government had described at the time was wrong and called the students' disappearance a state crime with various levels of state institutions involved. 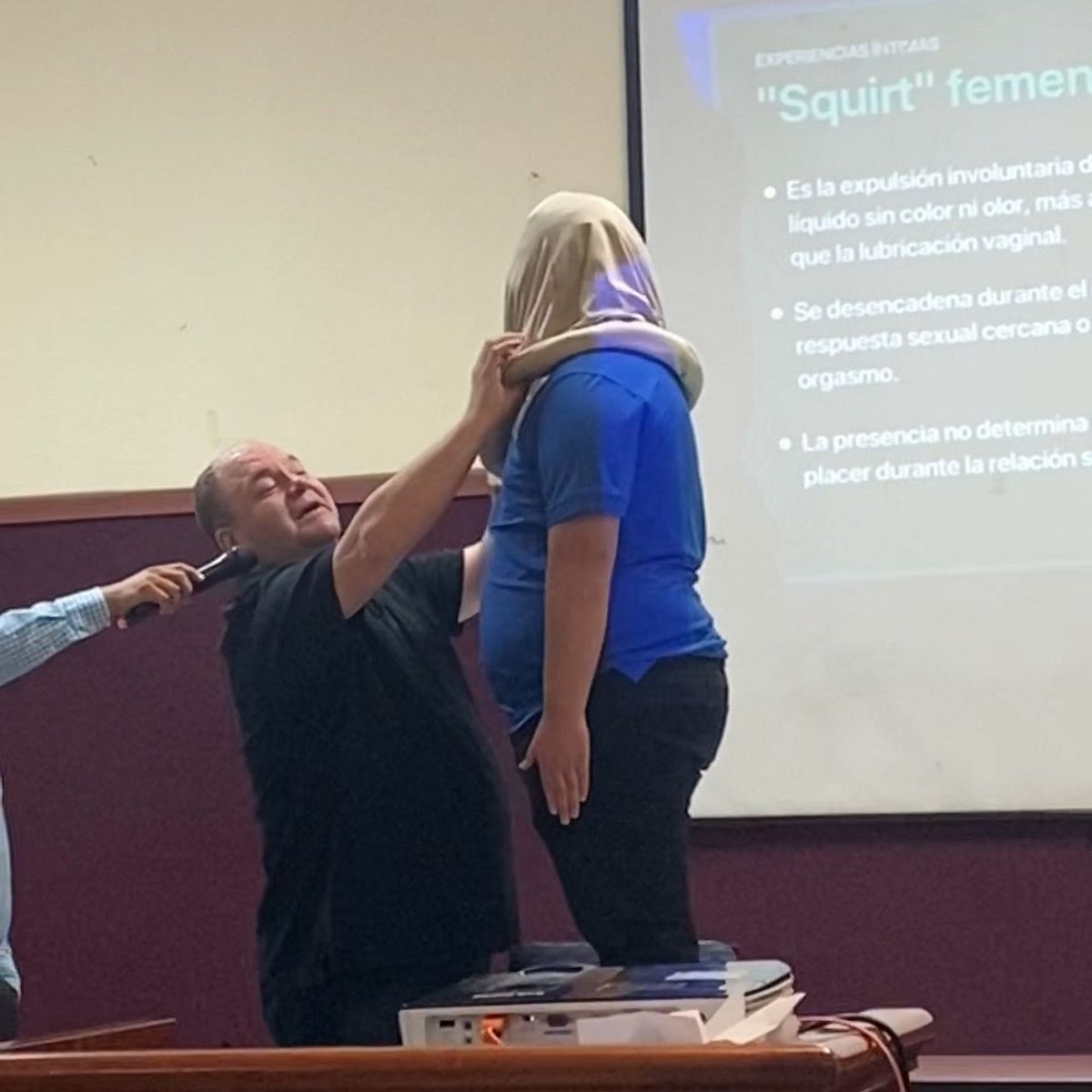