Firozabad: A 21-year-old student allegedly died by suicide at a medical college in Firozabad district of Uttar Pradesh on Saturday, police said.

The incident occurred at Autonomous State Medical College. The student was identified as Shailendra Shankhwar, a resident of Kaushalya Nagar under Uttar police station area of the city, they said.

Shankhwar had an exam on Saturday. After he did not reach the examination hall, the college staff went to his hostel room to check on him and found it locked from inside, Additional Superintendent of Police (City) Sarvesh Kumar Mishra said. 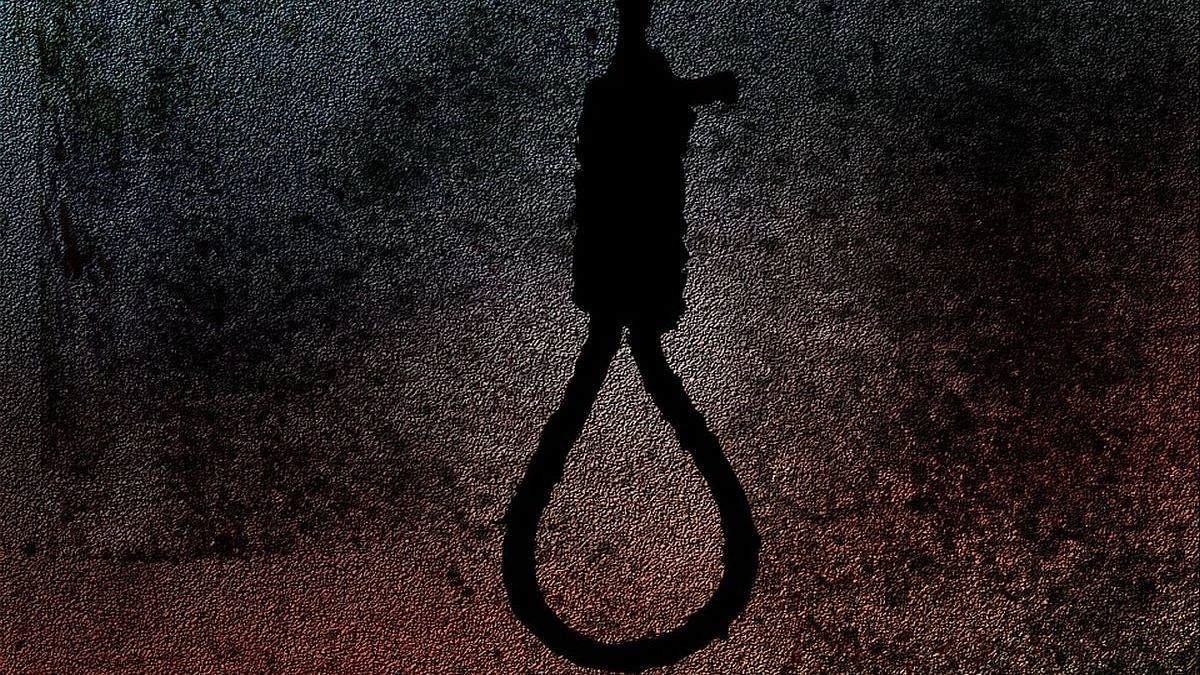 He was immediately rushed to the district hospital, where he died. The body has been sent for post-mortem examination, the ASP said.

The student's father has lodged a complaint alleging that his son was being "tortured" by the college administration, the police said.

A case has been registered in the matter on the basis of the complaint, they said.

District Magistrate Ravi Ranjan told PTI that an inquiry committee will be set up and the post-mortem examination will be conducted by a panel of doctors.

After learning about the suicide, other students blocked the highway in front of the Firozabad district hospital for nearly four hours, demanding action against the college principal and the hostel warden.

Police officials managed to persuade the students to clear the highway.