With the passage of the ordinance, which was in accordance with the Justice Nagamohan Das committee report, the reservation for the Scheduled Castes will increase from the existing 15 per cent to 17 per cent. 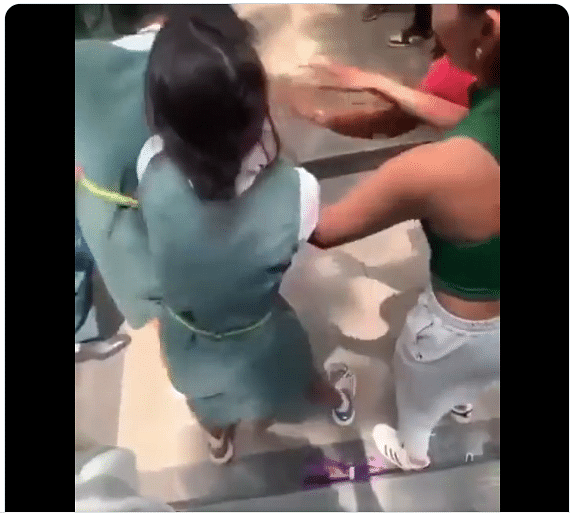 For the Scheduled Tribes, it will be 7 per cent from the existing 3 per cent.

The state cabinet had cleared the ordinance a few days ago. On Sunday, it got the governor's nod.

Chief Minister Basavaraj Bommai welcomed the decision and said the ordinance will be tabled in both Houses of the Karnataka Legislature to get it cleared there.

"Our government marched ahead with a commitment to increase the reservation. This is a gift from our government to the SC/STs," Bommai said.

The ordinance is aimed at providing reservation of seats in educational institutions in Karnataka and of appointments or posts in the services under the state for the persons belonging to the Scheduled Castes and the Scheduled Tribes.

The gazette notification said the number of castes increased drastically after the inclusion of some more communities.

The total population of SCs and STs in the state went up by leaps and bounds, it added.

The notification further said in 1976 as per the Scheduled Castes and Scheduled Tribes Orders (Amendment) Act, 1976 (Central Act 108 of 1976), the geographical limitations attached to the castes were removed which also led to extraordinary increase in the population of SCs and STs in the state.

The move is seen as an attempt by the BJP government in Karnataka to woo the SC/ST communities ahead of assembly elections, which are about six months away.