JEE Advanced 2021: Maharashtra topper Kartik Nair says feedback on the study is important to do well in academics 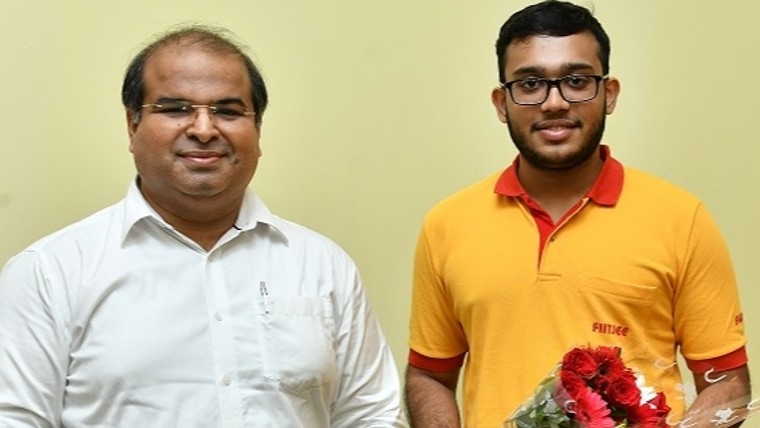 Mumbai: Kartik Sreekumar Nair of Mumbai has topped JEE Advanced in Maharashtra and earned an All India Rank seven. He obtained 338 marks out of 360.

When FPJ asked him about his studying method, he said, “I relied on practice. I would take feedback from my teachers and follow whatever they suggested, seriously. I would spend more time attempting difficult questions. Our coaching institute, FIITJEE, conducted enormous classes to prepare us for the entrance, so that helped a lot.”

Kartik plans to pursue Computer Science from IIT Bombay and he aspires to research Artificial Intelligence.

“My parents have been a great support system to me throughout my preparation period. They were very calm during the whole time,” says Kartik. His father, Mr. Sreekumar Nair works as an IT consultant and his mother Mrs. Sindhu Nair is an assistant professor of Computer Science at DJ College of Engineering in Vile Parle.

Kartik stressed upon keeping healthy, physically and mentally, when asked by FPJ about giving a message to the candidates who would appear next time. “One thing will be to practice well and that it is really important that you look after yourself. Along with concentrating on studies, eat healthy food and have a good sleep.”

Apart from keeping his mind calm and chilling for a bit from the study routine, Kartik would listen to music and watch videos on YouTube.

Mr. Mohit Sardana, the Director of FIITJEE said, “It is a great achievement for us and a matter of immense pride that our students have crafted yet another success story for FIITJEE.” Mr. Sardana said that they conducted almost 120 tests this year to prepare the students well for the JEE Advanced exam. “We are proud of all our students, their parents, and mentors,” he added. 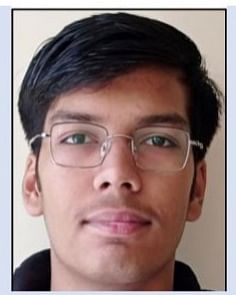