The UGC also directed the university to ensure such incidents do not happen again.

New Delhi: The University Grants Commission (UGC) on Wednesday asked for a report from GD Goenka University in Haryana's Sohna on clashes reported between Indian and Nigerian students on campus, according to officials.

The UGC also directed the university to ensure such incidents do not happen again.

"It has come to the notice of the UGC that there were clashes between Nigerian and local students on campus of the university, which is causing tension among students," UGC Joint Secretary Surender Singh said. "The university has been directed to take appropriate action and send a detailed report to the commission. Also suitable measures should be taken to avoid such incidents in future," he added. 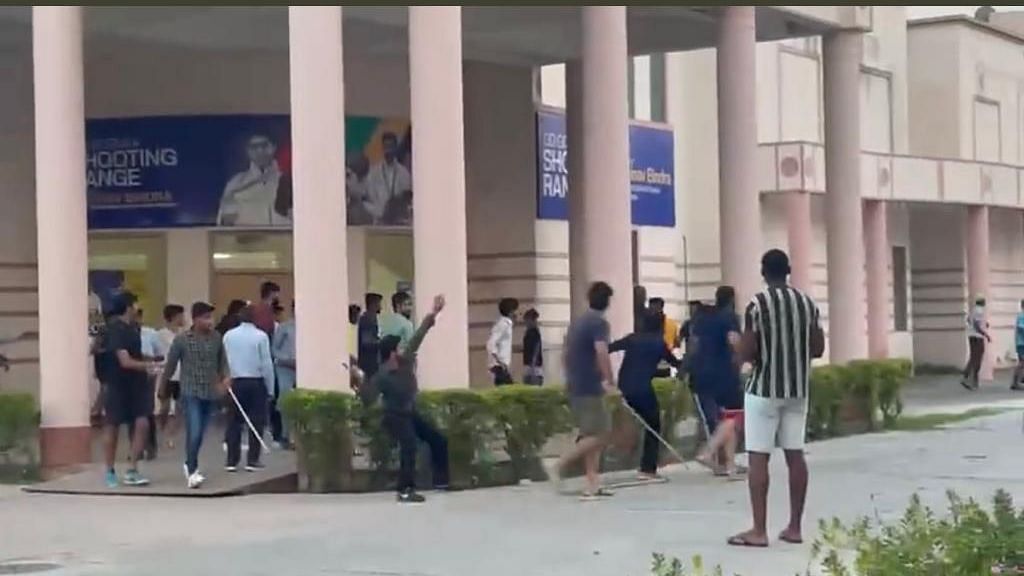 Tensions gripped the university campus, located near Sohna, around 50 km from the national capital, after clashes broke out between Indian and Nigerian students on the football ground last week.

Six students were reported to be injured in the incident and the two groups filed cross-FIRs at the Sohna City police station.

The university administration suspended 22 students after CCTV footage confirmed their involvement in the clashes.