After the Gujarat government came up with a new rule for NEET PG counselling registrations allowing all students who are domicile of Gujarat and have completed MBBS , Class 11, and Class 12 from Gujarat, can apply for State PG quota, aspirants have staged protests in several cities of Gujarat.

NEET PG aspirants protesting in Gujarat |
Follow us on

A day after the NEET PG 2022 counselling process began, aspirants from several cities in Gujarat began staging protests on September 16, opposing the recent guidelines issued by the state government. According to the new guidelines, NEET PG or FMGE qualifiers from other states, with proof of completing Class 11 and Class 12 from Gujarat, along with a domicile certificate can take part in the State PG counselling process.

“Earlier, only those candidates who completed their MBBS from Gujarat and were domicile of Gujarat could apply for the State PG quota. On September 15, after the counselling process started, the government mentioned, on their website, the change in admission guidelines,” said Advocate Shyam Shah, who is representing the protesting students. 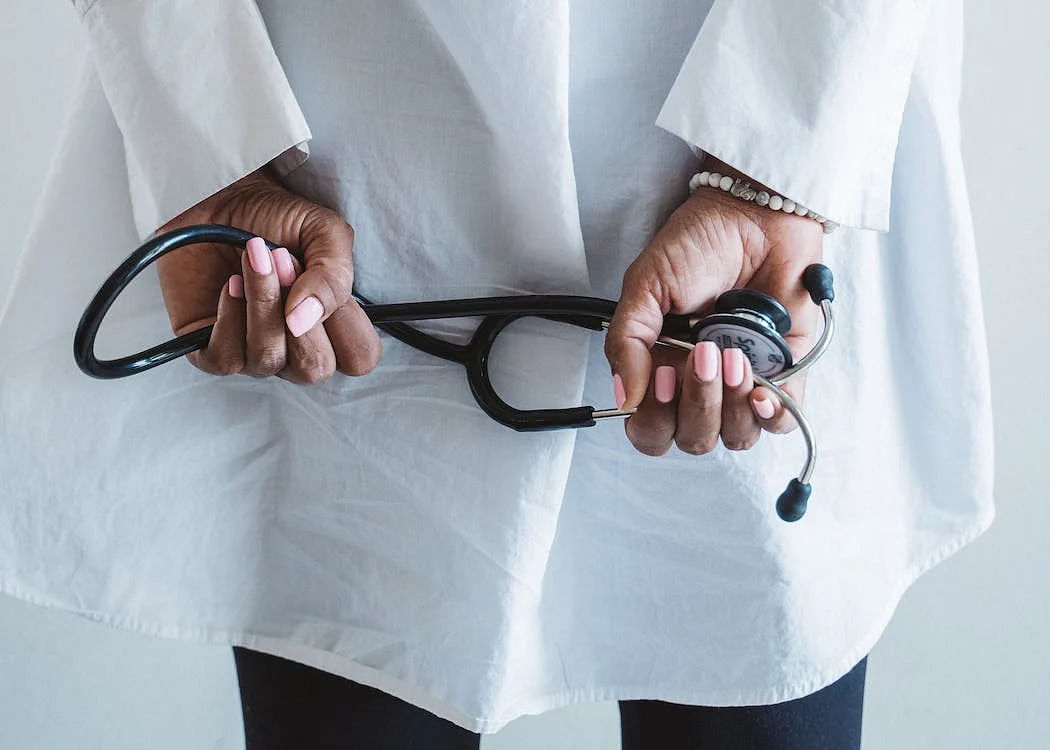 By the time it was mentioned on the website, the registration process in several open states like Punjab, Tami Nadu, Puducherry, and Andhra Pradesh had already come to an end. This angered the aspirants, leading to protests in Bhavnagar, Rajkot, Valsad, Junagadh, Ahmedabad, Patan, Bhuj, Vadodara, and Vadnagar. This was followed by the protestors taking the issue to the Ahmedabad High Court. What happened in the High Court?

The court mentioned that in the absence of any pleaders or petitioners, the judgement would still be given. The court also remarked that the Counselling Committee may have to comply with the judgement and re-conduct the process if required.

A NEET PG aspirant, Dr Meet Ghoina, Indian Medical Association (IMA) said, “The government should have ideally mentioned the new rules to the Gujarat Assembly at least a month prior to the registration process so that candidates could have filled in their choices accordingly.”