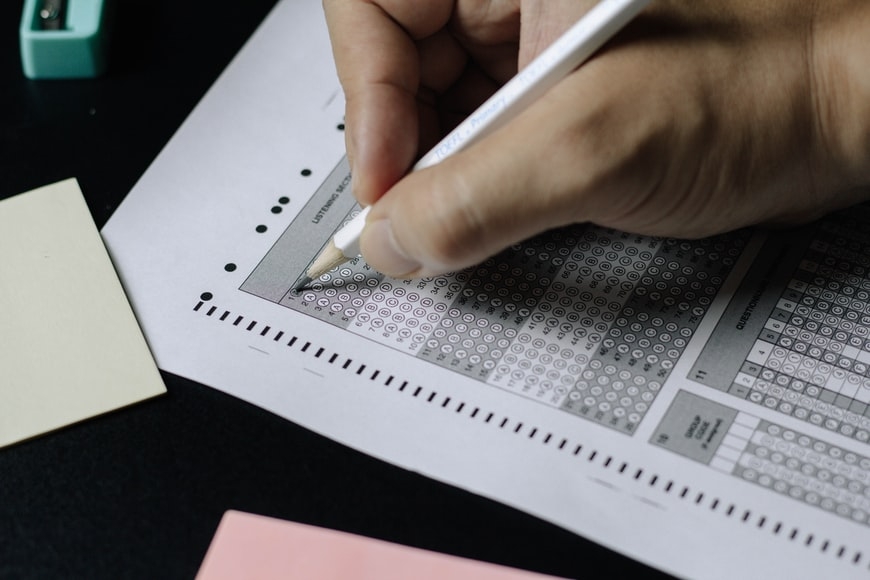 Free Press Journal met some candidates just as they stepped out of the examination hall today. Akash Patel a candidate from Goregaon said, "This was my first attempt. Overall my exam was easy, but not too easy compared to last year's. For me, Quant was pretty fair and in verbal - reading, comprehension was a bit difficult. The paper was not lengthy. It was doable."

He added that the Verbal section was the simplest, while Decision Making & VARC was solvable. "Quant was a challenge. I skipped some of the questions, which allowed me to spend more time on the other sections. The paper was lengthy but the essay topics were good enough.”

Another candidate Rishab Kalura from Chembur found the exam to be okay. However, the Decision-making section was time-consuming for him. "The exam was alright as it was my first attempt. I would say overall the exam was moderately difficult. I found the decision-making part tough because it took me time to solve. The verbal section was easiest for me. The time length overall was reasonable. It wasn't that long. I solved all questions in English, 17 in quants, and all in general knowledge."

Thane's Rutu Bharwe has taken the XAT for the first time. He too found the exam overall a little tough. "Overall, this year's exam was less difficult than previous year's. Verbal, Reading, and Comprehension skills are all important, they were doable. Decision Making was challenging for me because the possibilities were beyond my understanding. Some of the Essay subjects were out of context."

Kaushal Singh from Dombivali said that he had attempted CAT before, but XAT for the first time. “The exam was easier than CAT. For me, the easiest section was Quant as it was doable. Verbal and Decision Making was difficult and time-consuming. I had to give 50 minutes to verbal."

XAT 2022 was held in multiple-choice questions with four categories - Quantitative Ability and Data Interpretation, Verbal and Logical Ability, Decision Making, and General Knowledge. The exam is held to seek into entry into XLRI’s MBA programmes.

The paper had a total of 101 questions, 100 of which were multiple-choice questions from the Decision Making, Verbal and Logical Ability, Quantitative Ability and Data Interpretation, and General Knowledge categories. A new section of the essay was added. Each right answer will receive one mark under the XAT 2022 marking scheme.

XAT 2022 has concluded and on average, candidates found the exam moderate to difficult, though some also said it was easy.

In all, there were 75 questions in Part 1 of XAT 2022 exam, with a time limit of 165 minutes. The first part of the exam had 26 questions on verbal and logical ability, 21 questions on decision making, and 28 questions on mathematical ability and data interpretation.