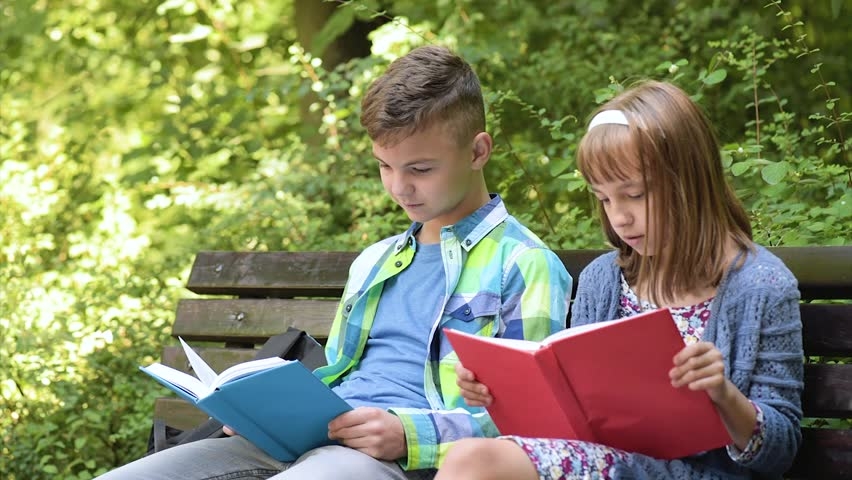 Houston: According to a new study, the idea that boys are more interested in computer science and engineering than girls begins as early as age six.

The study was published in the journal 'Proceedings of the National Academy of Sciences.' According to research co-author Allison Master, assistant professor at the University Of Houston College Of Education, this may be one of the reasons why girls and women are underrepresented in certain STEM professional sectors.

"Gender-interest stereotypes that say 'STEM is for boys' begin in grade school, and by the time they reach high school, many girls have made their decision not to pursue degrees in computer science and engineering because they feel they don't belong," said Master.

Researchers from the University of Hawaii and the University of Washington surveyed over 2,500 students in grades from one to twelve from a variety of ethnic and socioeconomic backgrounds. These research' findings were paired with laboratory trials to give vital insights into how stereotypes influenced children's motivation.

These interest patterns played out in the job market. According to United States Census Bureau statistics, while women made up nearly half of the workforce, they accounted for only 25 per cent of computer scientists and 15 per cent of engineers.

"It's time for all stakeholders to be united in sending the message that girls can enjoy STEM just as much as boys do, which will help draw them into STEM activities," added Master, who directs UH's Identity and Academic Motivation (I AM) Lab.