Reviewing the projects with senior officials of PWD and the other departments concerned, Sisodia said city infrastructure, health and education have been the top most priorities of the Delhi government.

Reviewing the projects with senior officials of PWD and the other departments concerned, Sisodia said city infrastructure, health and education have been the top most priorities of the Delhi government. 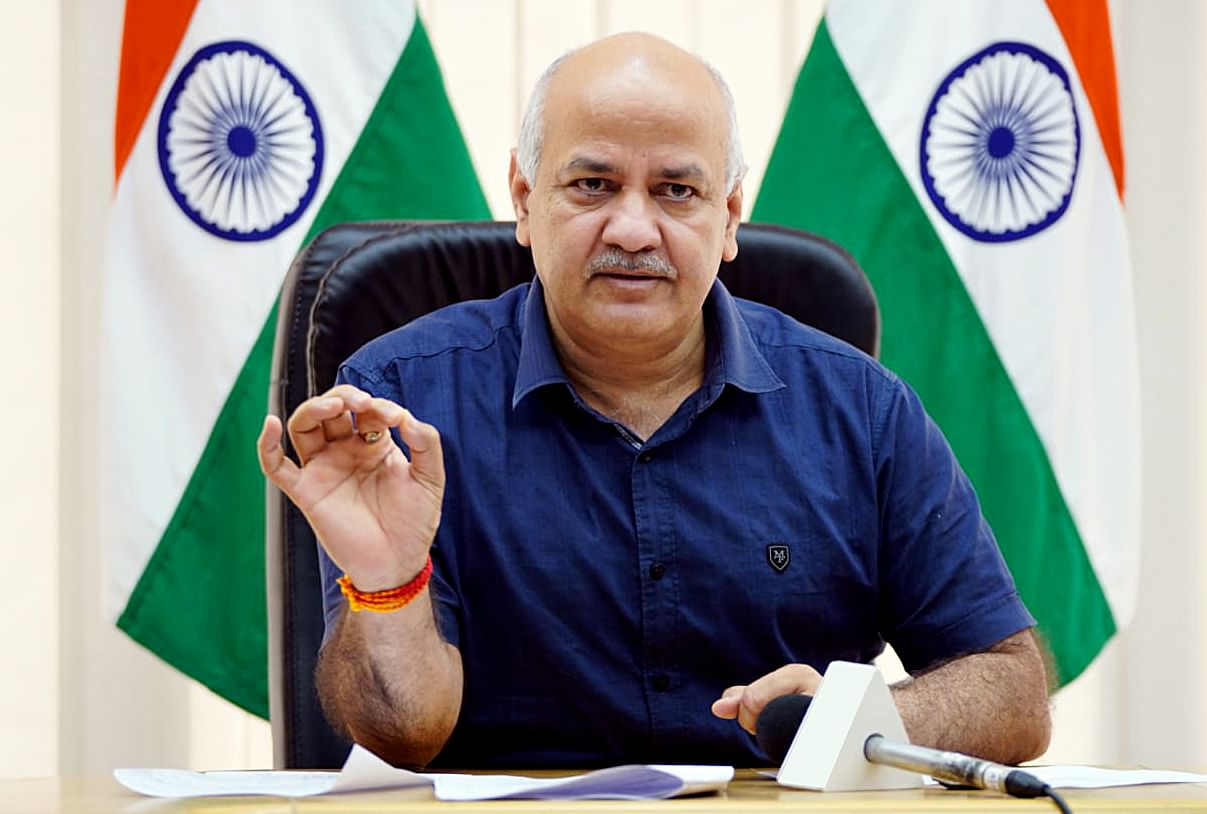 “After coming into power, it has been a priority of the Delhi government to provide the best infrastructure, facilities of education and health to the citizens. Delhi is a national capital and deserves the best urban infrastructure. This was neglected by the previous governments but Arvind Kejriwal made this his priority,” Sisodia said.

He said that out of the 77 projects, 26 of them, worth Rs 8,683.81 crore, have been approved for the education sector in the past five years.

“The Delhi government is also constructing two new campuses of Ambedkar University in Rohini and Dheerpur. For Training and Technical Education (TTE), the government has constructed many new academic blocks and hostels in several technical universities. Most of these projects have either been completed or are currently ongoing,” he said.

The deputy chief minister said the Delhi Government has approved 25 major infrastructure projects in the health sector in the last five years and hospital bed capacity will be increased by 20,000.

“In the health sector, the Delhi Government approved 25 major projects at a cost of Rs 4,452.72 crores which includes the construction of various new hospitals and Intensive Care Units. Road infrastructure has been given a boost with 26 projects worth Rs 6,409.33 crores,” he said.

In PWD, the Delhi Government has approved 26 major projects at the cost of Rs 6,409.33 crores which include streetscaping projects in pilot phase, construction of double-decker flyovers between Bhajanpura-Yamuna vihar and Azadpur-Rani Jhansi Road.