Pakistani police officers and journalists gather near a burned van at the site of an explosion, in Karachi, Pakistan, on April 26, 2022 | AP

Chinese instructors teaching at the Confucius Institute of the University of Karachi have left for China, according to the director of the department.

Director Dr. Nasir Uddin told Geo News on Sunday that the teachers at the different Confucius Institutes in the country, not just the University of Karachi, have been called back by China.

The director assured that the institute will not be closed, adding that Pakistani teachers are being asked to help students learn Mandarin.

Nasir said that the institute was considering holding online classes and exams, adding that currently, at least 500 students are studying at the institute, Geo News reported.

The Confucius Institute at the University of Karachi was jointly established by the latter and Sichuan Normal University in China in 2013.

The institute is a non-profit educational institution that aims to teach Mandarin, deepen international understanding of the language, and Chinese culture, and promote people-to-people exchanges between China and Pakistan.

However, the institute was recently in the news after four people, including three Chinese teachers, were killed while four others sustained injuries in a suicide attack at its premises on April 26.

According to the Counter-Terrorism Department (CTD), the attack was a suicide blast carried out by a burqa-clad woman. The explosion occurred at 1:52 pm outside the institute.

The deceased Chinese nationals have been identified as the director of the Confucius Institute Huang Guiping, Ding Mupeng, Chen Sai, and their Pakistani driver, Khalid.

A banned outfit had claimed responsibility for the attack. The security agencies have launched an operation to apprehend those involved in the blast but so far no major success has been achieved. 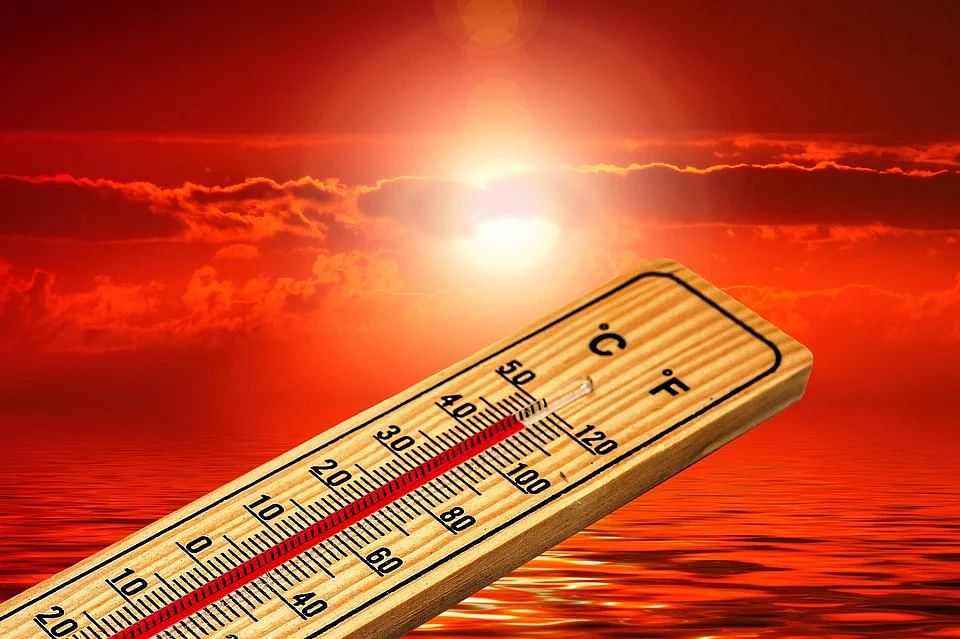