The University's Vice President for Institutional Equity and Diversity, Sylvia Carey-Butler, asserted that as the South Asian population in the US increases, caste discrimination is a growing issue on college and university campuses.

New York: The Ivy League Brown University has added itself to the list of US higher educational institutions to take action against caste discrimination, joining California State, Harvard, and other universities that have targeted the practice.

Brown University announced this month that it was explicitly adding caste to categories like religion, sexual orientation and colour in its institution-wide non-discrimination policy.

The University's Vice President for Institutional Equity and Diversity, Sylvia Carey-Butler, asserted that as the South Asian population in the US increases, caste discrimination is a growing issue on college and university campuses.

"Our nondiscrimination policies exist to ensure we're protecting people and to ensure the University environment is free of hurt and harm," she said.

A group of students who helped research the issue said that the addition of caste to the policy "provides a framework for reporting incidents" of discrimination, according to the university.

Read Also
Who are the Ivy League colleges? What makes them special? 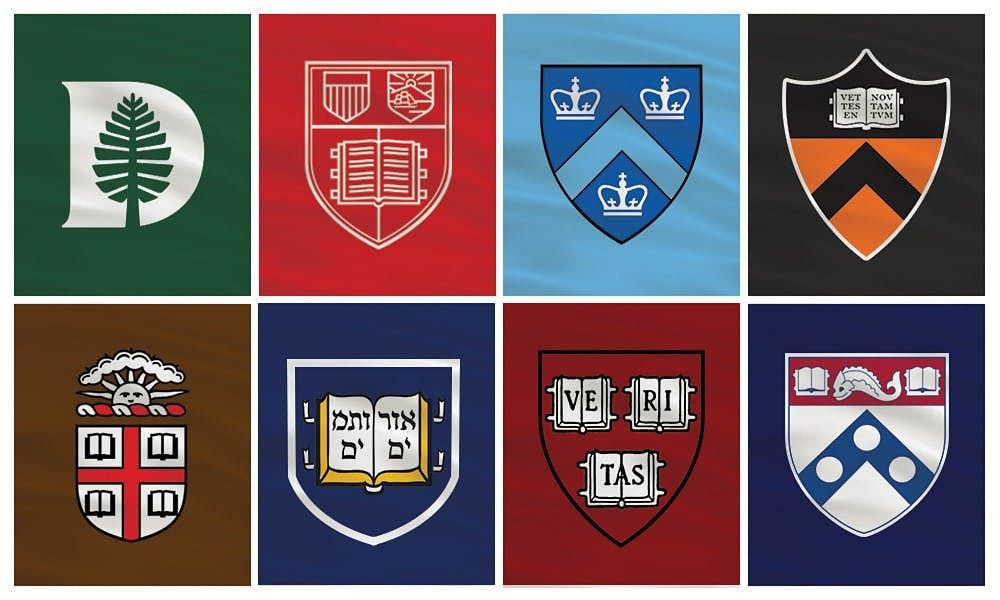 Brown University avoided any mention of Hinduism or India and its statement only mentions caste as a practice in South Asia.

Carey-Butler said that Brown, with an enrolment of about 10,000 in Providence, Rhode Island State, is the first Ivy League university to specifically ban caste discrimination across the board.

Last year, Harvard University's contract with the Graduate Students Union added caste as a "protected category", meaning that its members cannot be discriminated against based on caste status, but it is not a university-wide policy.

Brandeis, a highly regarded university which originated in the Jewish community's struggle against discrimination, likely became in 2019 the first major US university to add caste to its anti-discrimination policy.

Sunil Kumar and Praveen Sinha said that they "fully and vehemently oppose all forms of prejudice and discrimination" butA "we simply cannot abide by a misguided policy".

Executive Director Suhag Shukla and Managing Director Samir Kalra of the Hindu American Foundation (HAF) asserted that the CSU policy violates the US constitution's protection for religious freedom and for ensuring due process and equal protection for all under law.

Although the non-discriminatory policy makes no mention of Hinduism, the professors' lawsuit maintains that by relying on resolutions by faculty and student bodies that mention the religion, CSU tries to illegally define Hindu religion and incorrectly assert that the religion mandates a racist and discriminatory caste system.

One of those who advocated for the addition of caste in the CSU anti-discrimination, Prem Pariyar, is from Nepal.

In India and among the diaspora, other religions including Christianity also practice the caste system.

Equality Labs, a US organisation that opposes caste discrimination, said in a report that one in three Dalit students here reported being discriminated during their education, and that one in two Dalits and one in four Shudras "lived in fear of being aouted" about their caste.

Equality Labs in a statement congratulated Brown University for including caste in its anti-discrimination policy and said the anti-caste "movement continues to expand as caste-oppressed students, faculty, and staff stand up and demand an end to caste-based discrimination".

CSU also included a similar anti-discrimination provision in its contract with the faculty association.