The rain showers are likely to continue in the national capital on Friday. The IMD has predicted light rainfall till September 28
Agencies 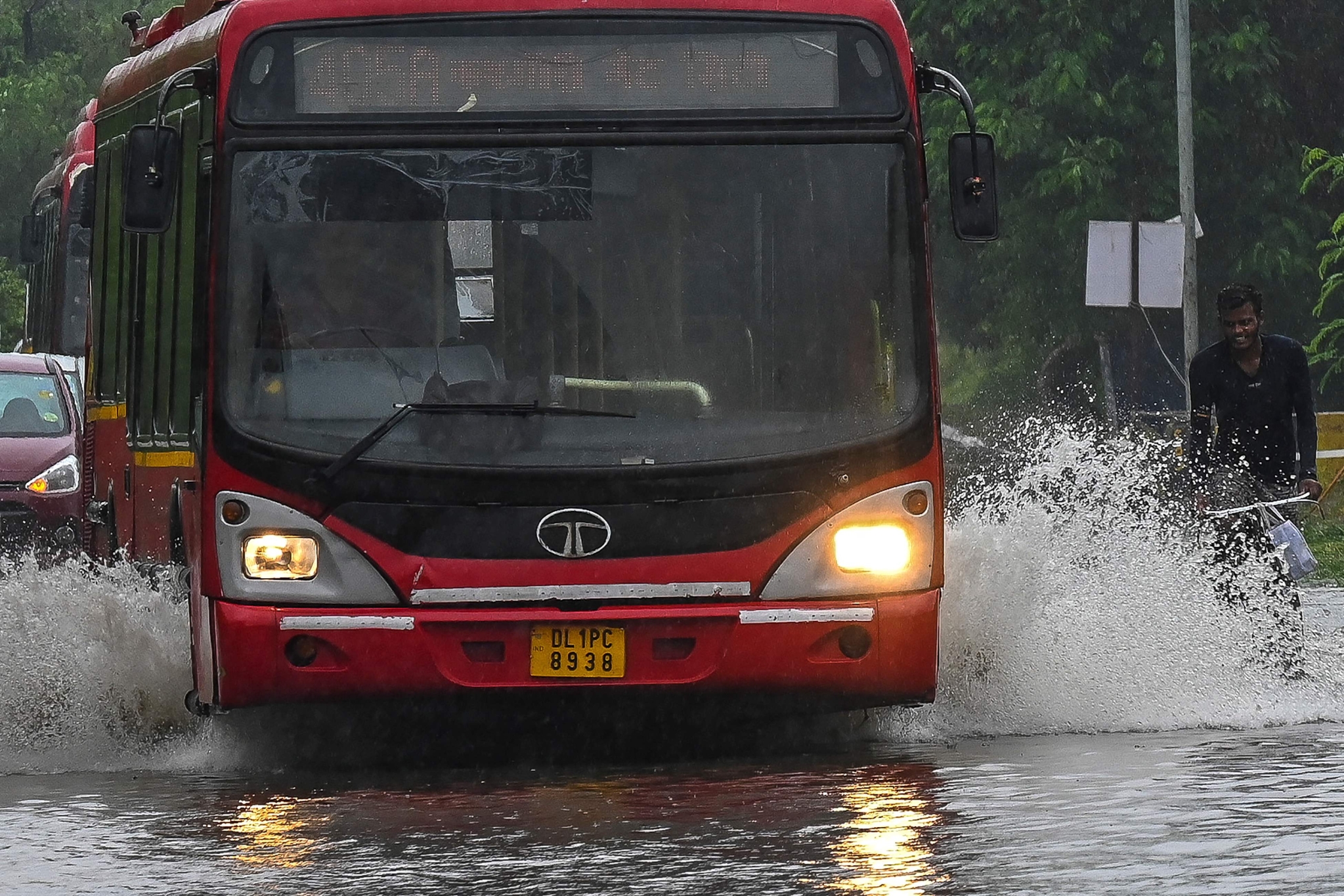 New Delhi: Delhi has seen 16 rainy days in September - from light to moderate rains the national capital has so far notched 409.2mm rain till 8.30 a.m. on Friday in the month, as per the Safdarjung observatory. The excess showers have also improved the total for the season.

This rainfall of 409.2 mm is 274% excess for the month of September, a senior India Meteorological Department (IMD) official told IANS.

Further, Delhi's normal rainfall during the Southwest Monsoon (from June 1 to September 30) is 653.6 mm, of which till September 24 it has already covered 633.1 mm. Last year, the capital saw 648.9 mm of precipitation during the SouthWest monsoon season, IMD data showed

While parts of Delhi received 'light to moderate' rain spells on Thursday evening, there was no rainfall in several parts of the city in the last 24 hours.

According to the regional office of the IMD, in the last 24 hours, till 8.30 a.m. on Friday, the maximum rainfall was 16.8 mm at the Ridge, 3.4 mm at Lodhi Road, while the Safadarjung observatory recorded 0.9 mm rainfall.

With the return of monsoon after a break, the total rainfall in the national capital during the monsoon was recorded at 1,165.6 mm, (till 8.30 am Friday) which according to IMD officials was 84 per cent excess rain during the monsoon season 2021.

At Delhi's Safdarjung observatory the rainfall recorded in September: September 1: A total of 112.1 mm

The rain showers are likely to continue in the national capital on Friday. The IMD has predicted light rainfall till September 28.