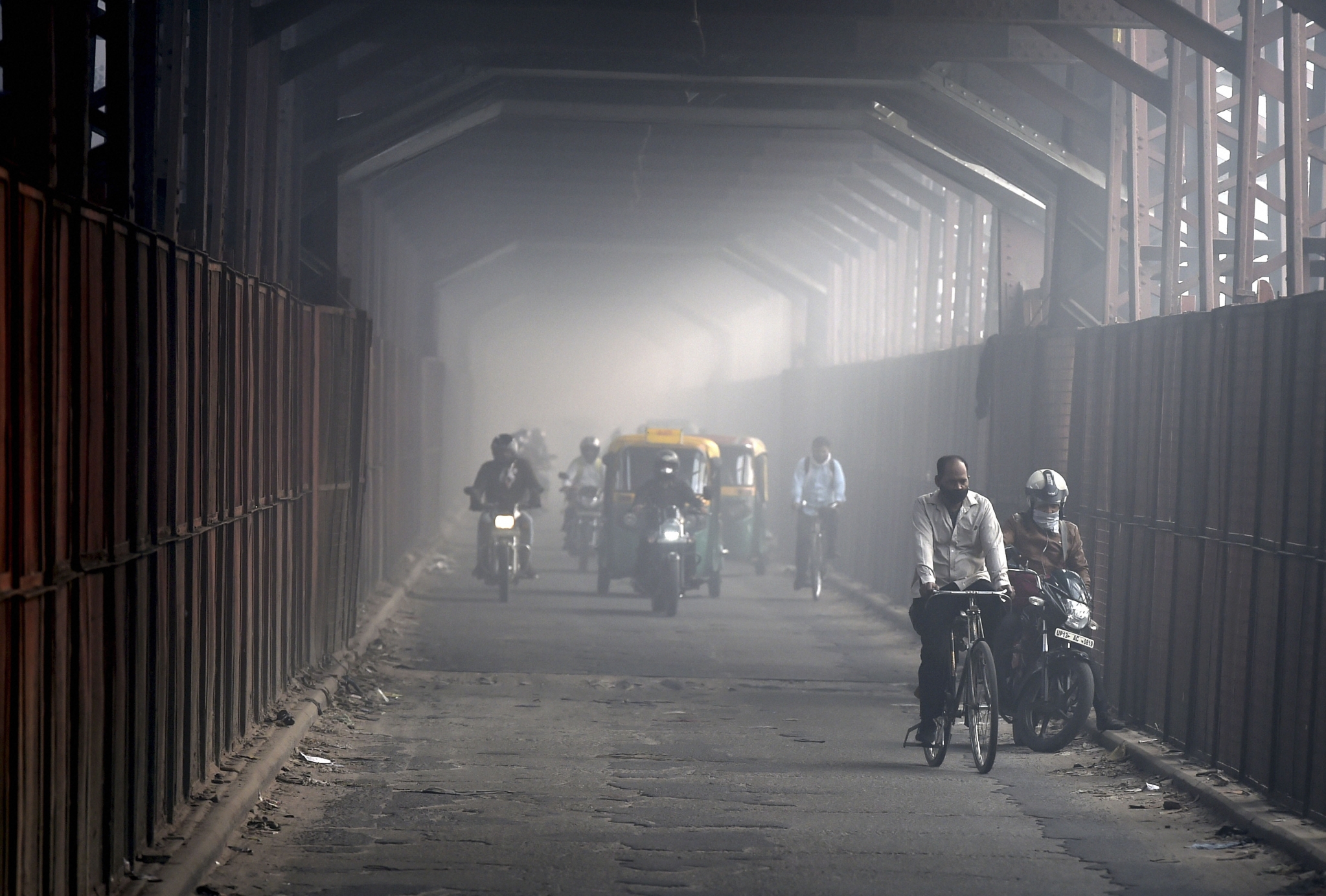 All India Institute of Medical Sciences director Randeep Guleria on Saturday said that Delhi’s air has become more harmful than cigarette smoke and that the lifespan of Delhi residents has been significantly reduced due to high pollution levels.

According to India Today report, Dr Guleria said, studies have shown that the life expectancy of the residents of Delhi has been significantly reduced. The data remains to be validated but pollution definitely reduces lifespan. In fact, the lungs of Delhiites have turned blackish.”

When asked about claims of crackers not contributing much to pollution in Delhi, he said, “The pollution in the Indo-Gangetic plains is very high. Burning crackers on Diwali, too, contributed to it significantly.” “Vehicle movement increases during festivals, leading to pollution,” he added.

The AIIMS director further said that Covid severity increases in polluted areas. “Patients have more swelling in the lungs,” he said, adding, “Covid can even spread more easily as the coronavirus sticks to pollutants and doesn’t get dispersed.”

He cautioned that cases may now increase because of this. Even the neighbouring cities have also been affected.

This was Delhi’s poorest post-Diwali air quality since 2017, courtesy of a deadly cocktail of noxious fumes from firecrackers and stubble burning, pushing the 24-hour average AQI to 462, according to data from the Central Pollution Control Board (CPCB) on Friday.

Shouldn't be comparing but both(COVID & pollution) are equally dangerous. In a way,pollution is perennial phenomenon. It's nothing new for us. Delhi's average AQI barring a few months of total lockdown,is never normal: Dr Arunesh Kr,HOD Dept of Pulmonology, Delhi's Paras Hospital pic.twitter.com/JQTlUTt1j4

On the other hand, Dr Arunesh Kumar,HOD Dept of Pulmonology, Delhi's Paras Hospital said that, "we shouldn't be comparing but both - COVID and pollution are equally dangerous. "In a way,pollution is perennial phenomenon. It's nothing new for us. Delhi's average AQI barring a few months of total lockdown,is never normal," he said.

In Delhi-NCR we're more prone to be awake when there's a trigger as people feel that suddenly their breathing problems get worse but the fact is our AQI is never normal," Dr Kumar added.

As the Air Quality Index (AQI) of the national capital touched 530, with air in the city becoming "hazardous" to breathe, health experts, and environment activists lashed out at people for their "irresponsible" behaviour.

According to SAFAR, the concentrations of Pollution Meter (PM) 2.5 stood at 306 on Saturday in Delhi. 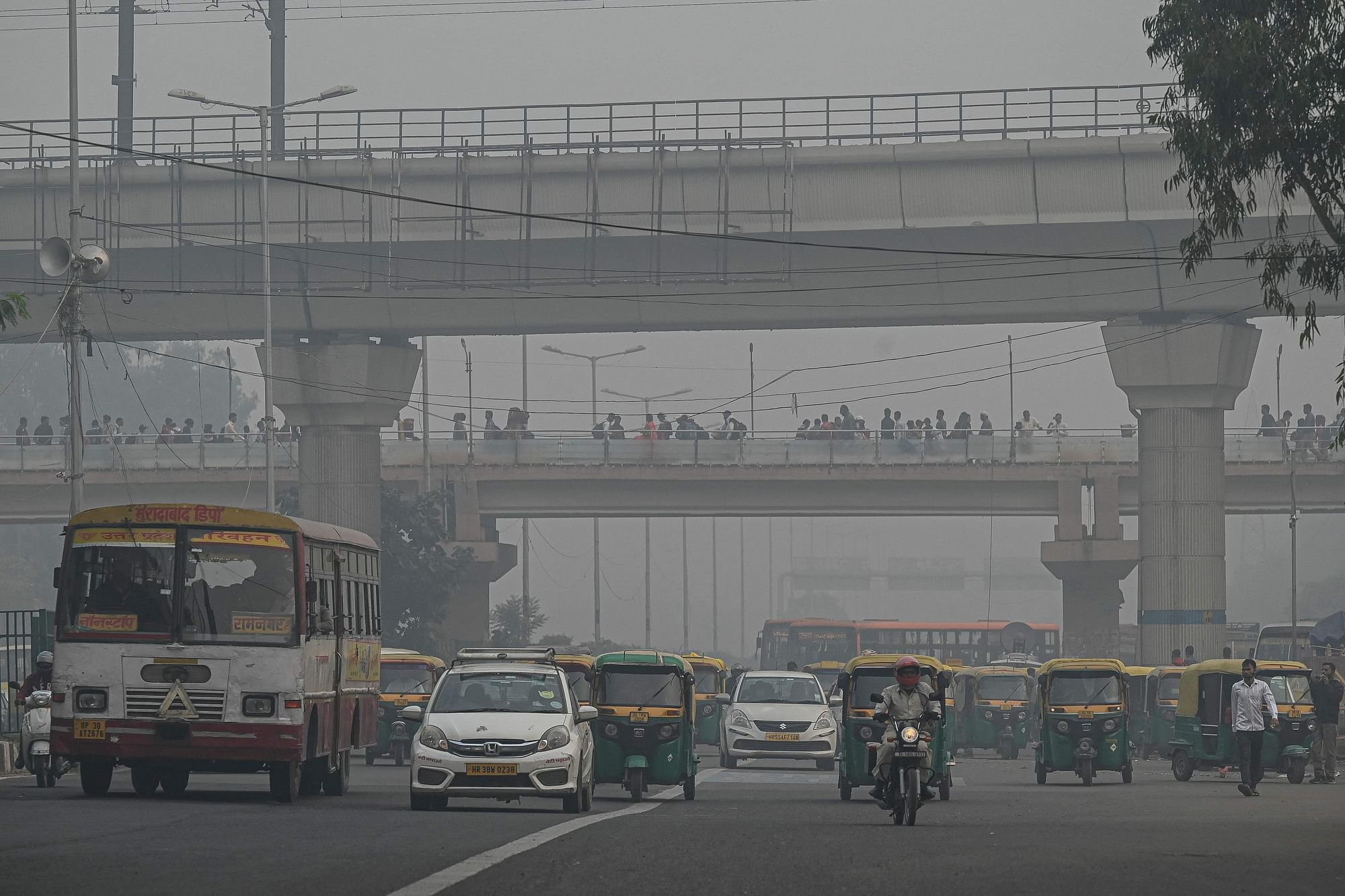