The woman, aged around 20, died a painful death after her scooty met with an accident, and her clothes got entangled in the wheel of a car.

Taking suo-moto cognisance of media reports on the death of a woman whose two-wheeler was hit by a car following which she was dragged by the car for around 7-8 km, the Delhi Commission for Women (DCW) has issued summon to Delhi Police.

Woman had died after being dragged by a car for kms

The woman, aged around 20, died a painful death after her scooty met with an accident, and her clothes got entangled in the wheel of a car due to which she was dragged in the Outer Delhi area in the intervening night of Saturday and Sunday.

"As per media reports, in the midnight of New Year, a car allegedly hit the scooty of a woman in Kanjhawla area of Delhi. Reportedly, the car dragged the woman on the road for around 7-8 km. The dead body of the woman was found on the road without any clothes," said the commission.

The police said that spot inspection revealed that after the accident, the victim got entangled in the wheels and was dragged for quite some distance.

'Victim got entangled in wheels of car': Delhi Police

The police said that they have arrested five persons, who were in the car. They were identified as Deepak Khanna, Amit Khanna, Krishan, Mitthu and Manoj Mittal.

Read Also
Delhi accident victim's mother yet to see her daughter's body: 'She was my everything' 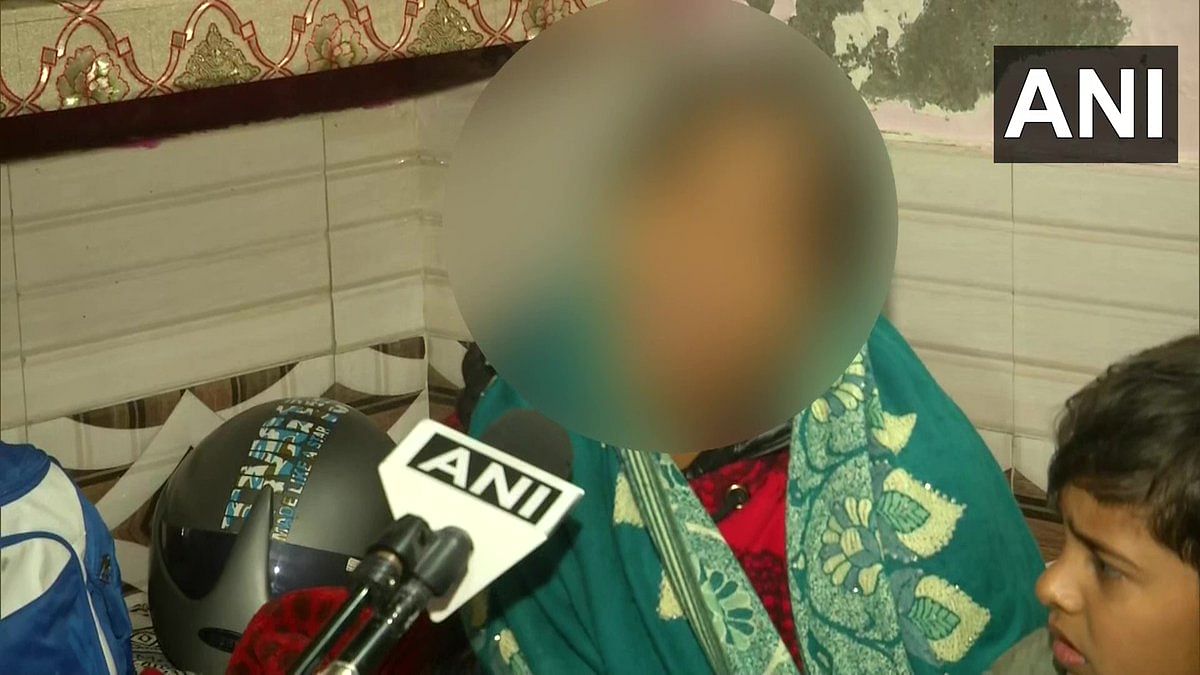 The commission has also asked to provide the list of police checkposts in the route of the car which hit the woman, aged around 20.

"Was the car stopped by any police personnel and the accused persons were checked for the alcohol intake by them? Please provide details," the DCW asked.

It also sought to know "why no PCR or police personnel stopped the car from dragging the girl for several km?"

The DCW has summoned Delhi Police to appear before the Commission in connection with the matter on January 5.

"If you fail to comply with this order without lawful excuse, you will be subjected to the consequences of non-attendance as provided in the law," the DCW said in the notice.