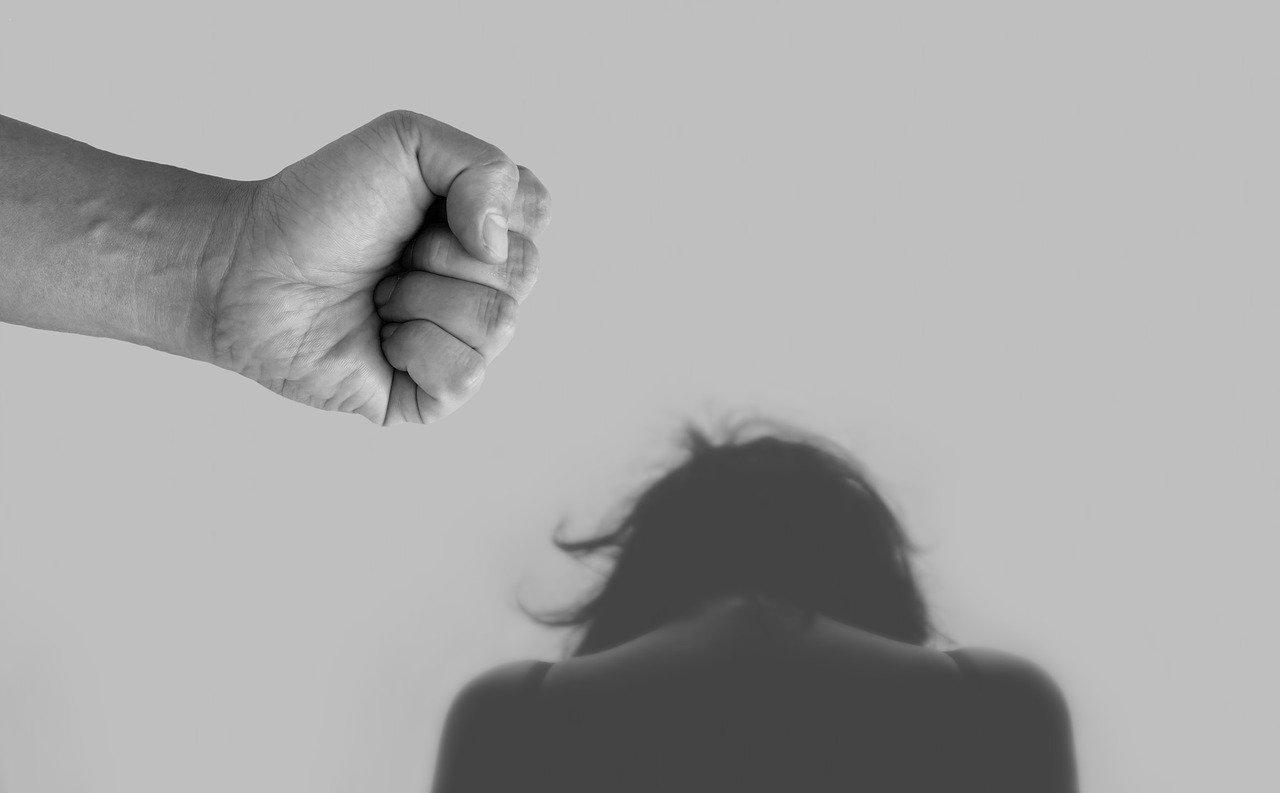 A 15-year-old girl from Delhi who was allegedly sold to a man in Uttar Pradesh's Agra for Rs 60,000 has been rescued from Sikar in Rajasthan, Delhi Police said on Sunday adding that two persons have been arrested in this connection.

According to police, the 15-year-old girl had gone missing on September 16 and FIR was registered in the Shalimar Bagh Police Station.

"An investigation revealed that the girl was in regular contact with a boy residing in Rohini. The boy with the help of another accused took her to a house in Agra, where she was sold for Rs 60,00 to a man belonging to Sikar, Rajasthan," police said in a statement.

Efforts are being made to trace the second accused and further investigation in the case is in progress, police said.