Amid concerns over the Omicron variant of coronavirus, the Centre had issued a revised guideline for international travellers which came into effect on December 1.
PTI 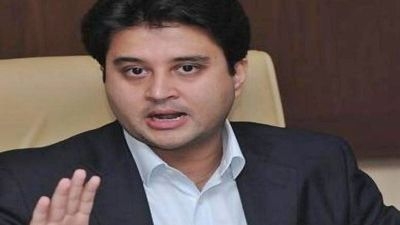 Amid concerns over the Omicron variant of coronavirus, the Centre had issued a revised guideline for international travellers which came into effect on December 1.

The minister on Monday called a meeting with officials of the Airports Authority of India, Bureau of Immigration and GMR group-led Delhi International Airport Limited (DIAL), they noted.

Officials of Genestrings Diagnostics, the sole laboratory that does RT-PCR testing at the Delhi airport, were also present at the meeting.

Commenting on a tweet about the situation at the Delhi airport after the new travel rules kicked in, Congress MP Karti Chidambaram had said on Saturday: "As I feared and warned. Total confusion and crowding in airports." Sharing pictures of long queues at the Delhi airport, another Twitter user had said on Friday, "Taxes paid, airport charges paid. Huge rush but available resources are not being utilised. For one hour of flight approx three hours need to be spent in queue for processes to be completed." According to the Union Health Ministry's guidelines issued on November 30, all passengers coming from 'at-risk' countries have to compulsorily undergo RT-PCR test and two per cent of passengers arriving from other countries would also have to take the test on a random basis.

The passengers will have to wait for the results before leaving the airport or taking a connecting flight, according to the guidelines.

Countries in Europe, including the UK, and South Africa, Brazil, Botswana, China, Zimbabwe, Mauritius, New Zealand, Hong Kong, Singapore and Israel have been placed in the 'at-risk' category by the Union Health Ministry. 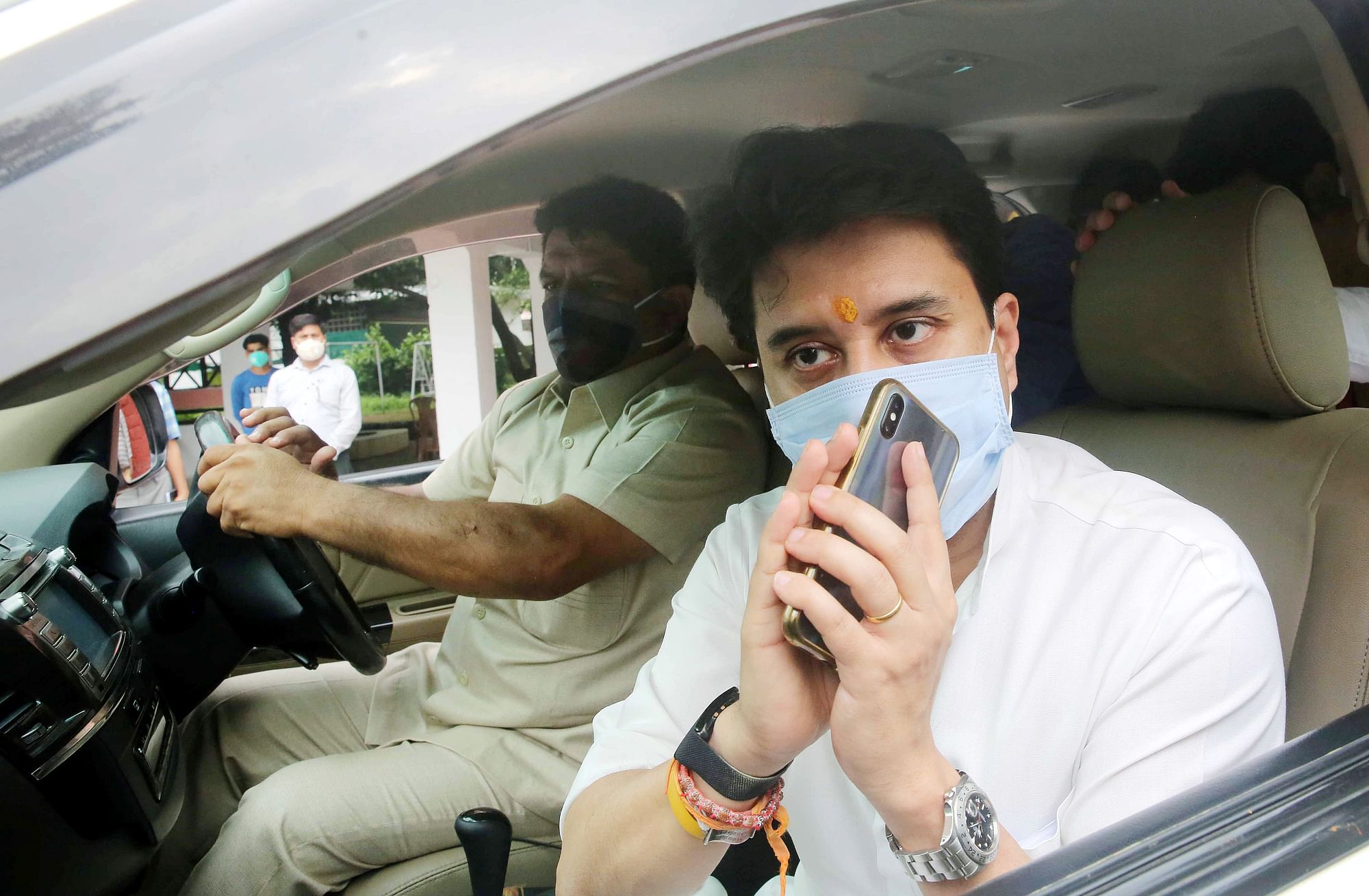 'I do not want to fall to that level...': Jyotiraditya Scindia slams Digvijaya Singh over 'traitor'...