A 65-year-old Divyang beggar along with another person killed a man in the national capital on New Year's Eve, an official said here on Sunday.

Shockingly, the beggar, who used to live on a pavement, slept next to the body the entire night to avoid suspicion.

Furnishing details about the case, Deputy Commissioner of Police Urvija Goel said that at about 3.42 a.m. on Saturday, a call was received from Subhash Nagar under Rajouri Garden police station about a male dead body on the pavement near Hotel Surya Grand.

The police then rushed to the spot and found the body with stab wounds on the chest and near the collar bone. Subsequently, tthe police registered a case of murder and an investigation was launched.

During the local enquiry, the deceased was identified as Chandan, a resident of Subhash Nagar. It was further revealed that he was last seen with his friends namely Varun and Vikram who went for a new year celebration at DDA Market, Ansal Plaza Rajouri Garden.

They both were interrogated and it surfaced that at about 12.30 a.m. the deceased went to purchase cigarette from a vendor outside the Surya Hotel, where he met one of the accused, identified as Santosh Pajiyar, 65, the Divyang beggar.

It was further revealed that both the accused and deceased had an argument over something which soon turned violent.

In the meantime, co-accused Vinod alias Beenu, 20, caretaker of the beggar Santosh, came and found that the deceased was abusing and beating him.

Thereafter, they both started scuffling, after which the accused beggar stabbed the victim twice.

The police said that both the accused have been arrested and further probe is still on. 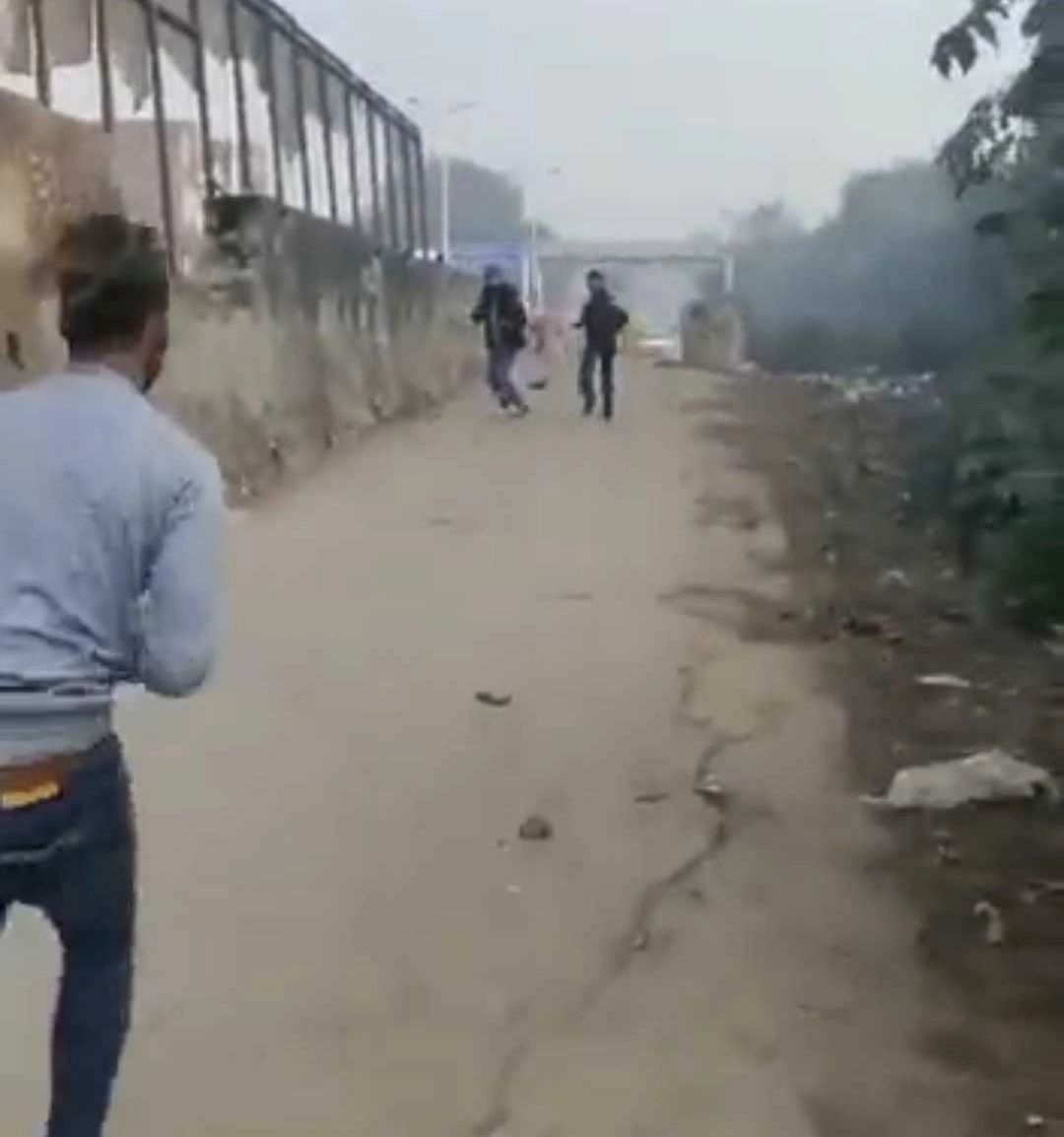 Watch Video: Team of ANC attacked while out to nab drug peddler in Delhi