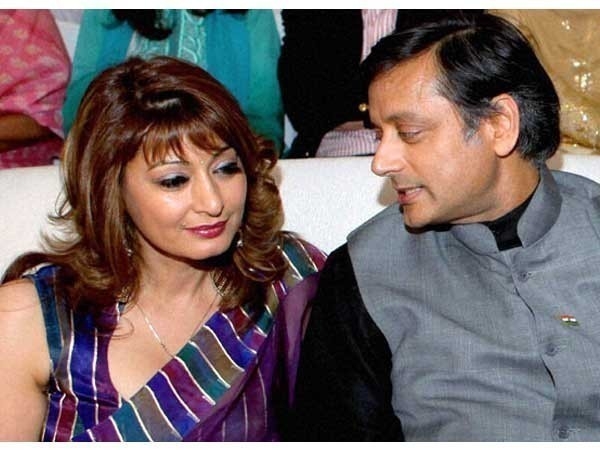 New Delhi: A Delhi court on Wednesday while clearing Congress leader Shashi Tharoor of charges in connection with the case involving the death of his wife Sunanda Pushkar observed that criminal trials require evidence.

While discharging Tharoor, the court said, "Criminal trials require evidence. No doubt a precious life was lost. But in the absence of specific allegations and sufficient material to make out the ingredients of the various offences and on the basis of which the court could, at this stage presume that the accused had committed the offence, the accused cannot be compelled to face the rigmaroles of a criminal trial." Special Judge Geetanjali Goel of the Rouse Avenue Court said that the accused was discharged and asked him to file a bond. 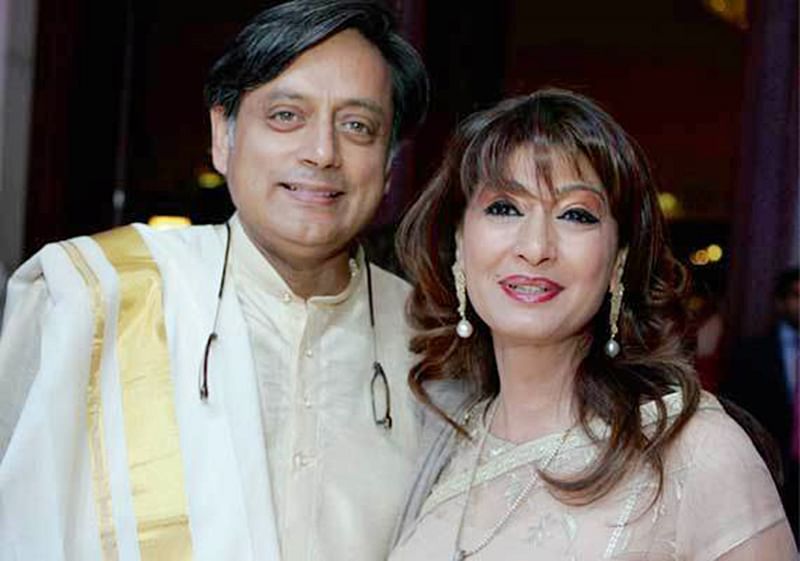 Pushkar was found dead in a suite of a luxury hotel in Delhi on the night of January 17, 2014. Tharoor was the main accused in the matter according to the Delhi Police.

The former union minister, who is currently on bail in the case, was charge-sheeted by Delhi Police under Sections 498-A (husband or relative of husband of a woman subjecting her to cruelty) and 306 (abetment of suicide) of the Indian Penal Code (IPC).

Earlier, Public Prosecutor Atul Srivastava stressed that Pushkar has undergone mental cruelty which led to her bad health. He also argued that it was not an accidental death and relied on the post mortem report which suggested that the cause of death is poisoning which could be oral or injected.

Srivastava had also said that due to the mental cruelty caused to Pushkar, her health became worse. He further added that Pushkar was not facing any health issues earlier but problems begun due to "stress and betrayal".

Tharoor's Defence counsel and Senior Advocate Vikas Pahwa said that prosecutors were not able to establish evidence against the leader and the theory of injecting poison is in the air and cannot be admissible.

Tharoor's lawyer also read the statement by Sunanda's son recorded under section 161 of the Code of Criminal Procedure, in which he had said, "In the mortuary of AIIMS, I asked the doctor who conducted the post mortem about the case of death, he (doctor) responded that there is no foul play or poisoning but the same doctor later went to the media and said that death is due to poisoning. Shashi cannot harm even a fly." 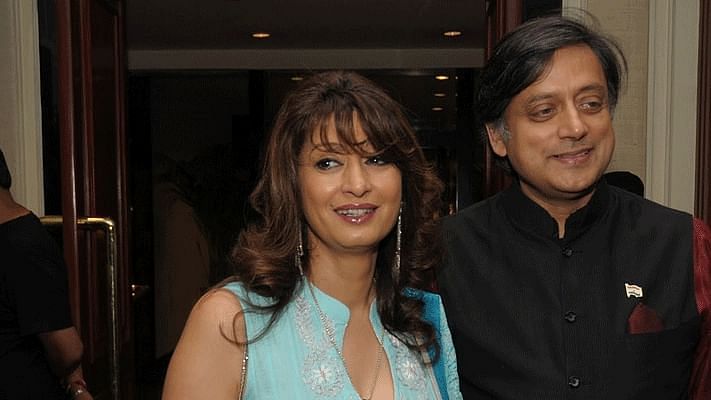