As the two day Indian Premiere League 2022 Mega Auction ended on Sunday evening in Bengaluru, IPL fans got to see a lot of their favourite players being picked by the ten cash rich franchises in their respective squads.

This year's auction saw many players going under the hammer for quite huge amount while some unexpectedly did not attract any bids.

During the 2022 IPL Mega Auction, a total of 11 players got bidding of Rs 10 crore and above. From the list a total of 7 players are Indians while the rest are overseas players.

Here's a look at the seven Indian players who got bidding of Rs 10 crore and more:

Young Indian wicketkeeper-batsman Ishan Kishan became the second-most expensive player in IPL auction history as Mumbai Indians shelled a colossal amount of Rs 15.25 crore to acquire back the young talent. The 23-year-old went up to Rs 5 crore from his base price of 2 crore in less than few second after the bail having his name came out of the bag.

Shreyas Iyer, as expected triggered a bidding war in the IPL 2022 mega auction as he became the first player on Day 1 to go past the Rs 10 crore mark. Kolkata Knight Riders bought the India batter for Rs 12.25 crore after fending off competition from his former franchise Delhi Capitals and the two new franchises in Gujarat Titans and Lucknow Super Giants. Shreyas Iyer was sold for more than 5 times his base price of Rs 2 crore. Kolkata Knight Riders pulled out multiple times from the bidding war only to put in the winning bid of Rs 12.25 crore.

India's bowling all-rounder Shardul Thakur had a base price of Rs 2 crore and was picked up by Delhi Capitals for Rs 10.75 crore. Punjab and Delhi had quite an intense bidding war for Shardul. Lord Thakur as he is popularly known among fans, has, in recent seasons and years, made picking important wickets a happy habit. Thakur is currently a crucial part of the Indian team and has been in-form for the Men in Blue, who are led by Rohit Sharma in the white-ball games.

Harshal Patel has been signed by Royal Challengers Bangalore for Rs 10.75 crore at the IPL 2022 mega auction. The franchise paid a price of Rs. 10.75 crores during IPL 2022 auction. Hence, it managed to get the pacer in their squad. Sunrisers Hyderabad and Royal Challengers Bangalore showed keen interest to bag the pacer in their squad. Earlier, Harshal Patel kept a base price of Rs. 2 crore for himself. The right-arm pacer made his debut in the 2012 season, picking 9 wickets in 12 games. In IPL 2015, he picked 17 wickets in 15 games.

Prasidh Krishna was picked by Rajasthan Royals during IPL 2022 auction. The team grabbed the player in their squad for Rs. 10 crores. Gujarat Titans, Lucknow Super Giants, and Rajasthan Royals engaged in bidding wars to pick the player in their squad. Earlier, Prasidh Krishna kept a base price of Rs. 1 crore for himself in IPL 2022 auction. The right-arm pacer was part of Kolkata Knight Riders in the last season.

Avesh Khan was roped in by Lucknow Super Giants for INR 10 crore in the ongoing IPL 2022 auction in Bengaluru. The 25-year-old was released by Delhi Capitals (DC) after IPL 2021. The pacer finished second in the Purple Cap race last season with 24 wickets in 16 matches. The bowler has also become the most expensive uncapped pick in IPL auction history. The fee paid for Avesh has surpassed the previous all-time high of INR 9.25 crore paid for an uncapped player when Krishnappa Gowtham was picked by Chennai Super Kings (CSK) in 2021. The base price of Avesh was INR 20 lakh. 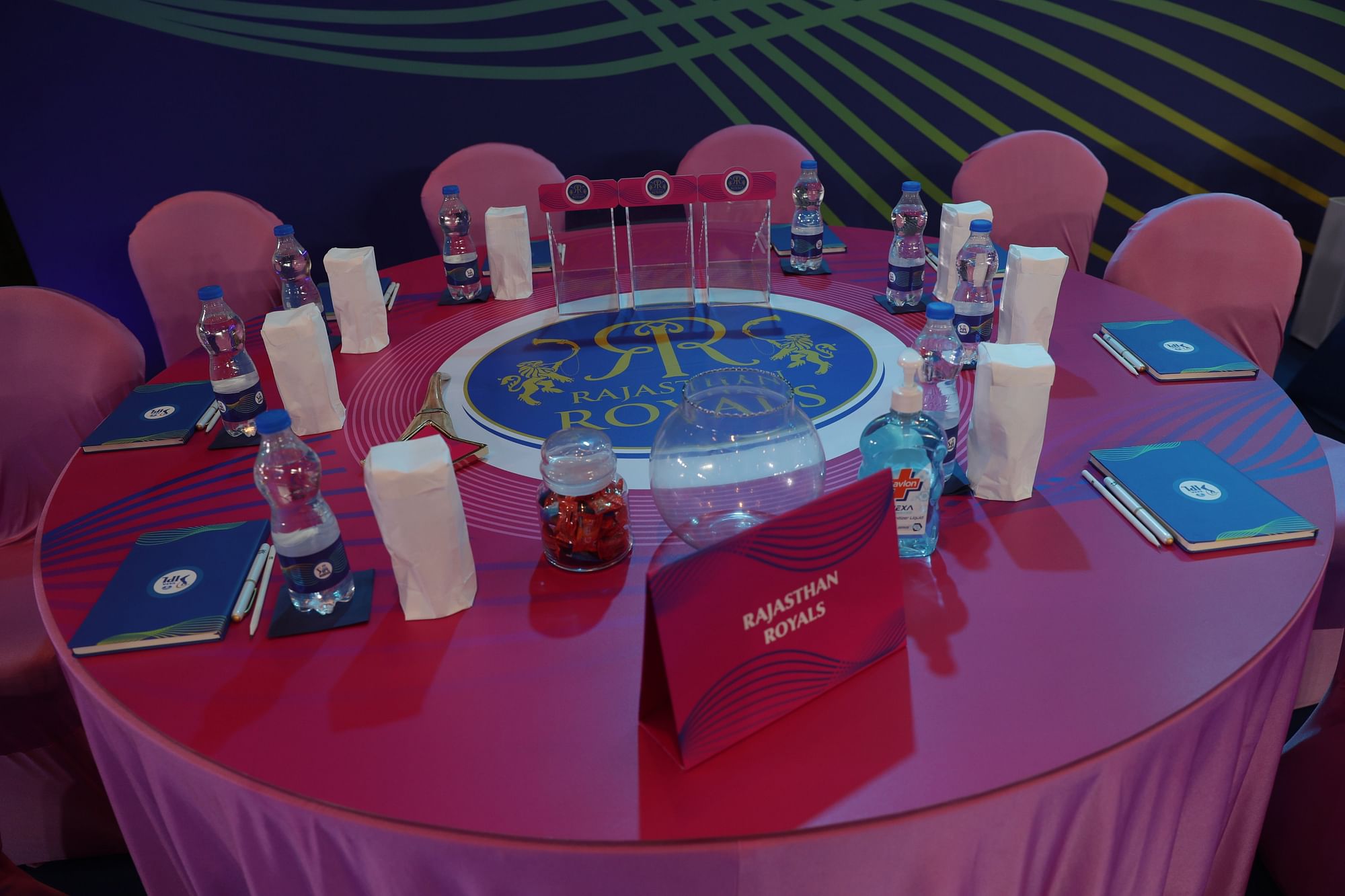