Year-ender 2021: This year has become the tipping point for Indian startups; here's why 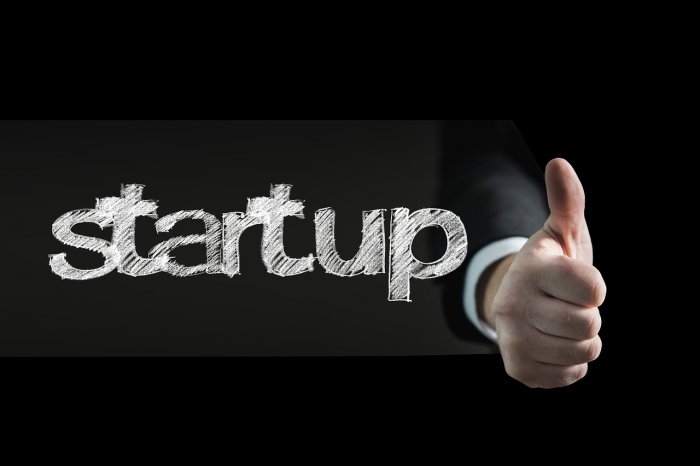 More than half of India’s 78 startup unicorns won the prestigious title - boasting of their $1 billion (or higher) valuation in 2021. Of course, it did not happen overnight. The past five years have led to 2021 becoming the tipping point for Indian startup ecosystem.

First, Indian startups are now reaping the positive impact of the demonetisation of 2016 - which proved to be a catalyst for the adaption of digital payments.

Secondly, the COVID-19 lockdown expedited the adoption of e-commerce as well as digital services, especially in the area of education, healthcare and enterprise productivity, thus giving another boost to startups in these sectors.

India is home to the third-largest online shopper base of 140 million, only behind China and the US. The country's internet user base is approximately 675 million people, and the multiple COVID-19 lockdowns have accelerated the pace of bringing this user base online.

For the fiscal ending March 2021, India’s overall retail market shrunk by 5 percent, while the e-retail market surged by 5 percent to reach $38 billion. Significantly, the share of tier II cities and small towns to new customer growth in e-commerce post March 2020 stands at 80 percent. Women and older shoppers have gained prominence in the online shopper base over the last year, and this trend is expected to continue.

In the present pipeline of tech startup IPOs, we are seeing sector leaders listing. The listing of companies like Nykaa, Zomato, Policybazaar — large consumer internet companies — mark the end of the last cycle; the creation of unicorns like Moglix, Browserstack, Infra Market, Zetwerk, Innovacer — solid B2B or enterprise tech companies — marks the beginning of a new cycle. Our survey among family offices in India (in terms of startup investment preferences) found fintech and SaaS topping the charts as sector picks.

Evidently, there is value and wealth creation in the private market for the patient investor who believes in the technology and digital disruption story. Trica’s --a platform for family offices and UHNIs to invest in startups--recent survey has found that private market investments remain the alternative investment of choice for family offices with allocations to startups and VC funds comprising 18 percent of the overall pie. This is quite aggressive when compared to a 15 percent allocation to other alternatives, 20 percent allocated to fixed income, and 36 percent to listed equities.

With over 40 percent respondents having doubled their allocation to private markets in the past five years, the interest of larger cheque writers to have a direct participation in a startup’s cap table is increasing. Just like the Indian economy thanks to the 1991 liberalisation, so will Year 2021 will be the year startups will look back gratefully for giving the sector a new lease of life with regard to entrepreneurial ecosystem.

(Nimesh Kampani is CEO and Co-Founder, Trica-a platform for family offices and UHNIs to invest in startups)