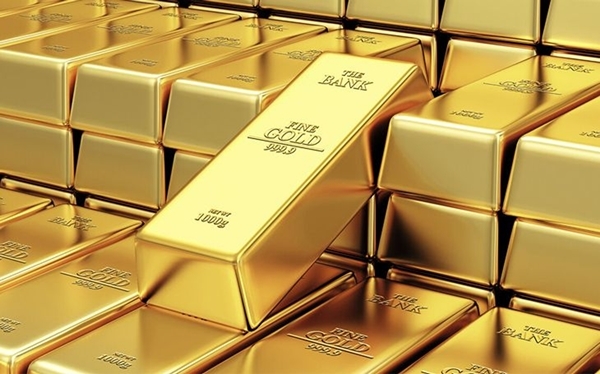 The Indian economy has, in recent times been dealt with several blows. While the economy had been slowing down for some time, the novel coronavirus outbreak, has perhaps made the situation worse, with businesses across the country having been closed for over a month. Against this backdrop, it is reassuring to realise that that India has the tenth highest gold holdings in the world, according to data recently released by the World Official Gold Holdings.

As per the data provided, the United States leads the list with 8,133.5 tonnes, while Germany comes second with 3,364.2 tonnes. The International Monetary Fund (IMF) ranks third with 2,814.0 tonnes.

India ranks tenth, right below Japan, with 641.8 tonnes. According to the data shared by the World Official Gold Holdings, the percentage share held in gold of total foreign reserves, as calculated by the World Gold Council stands at 6.8%. 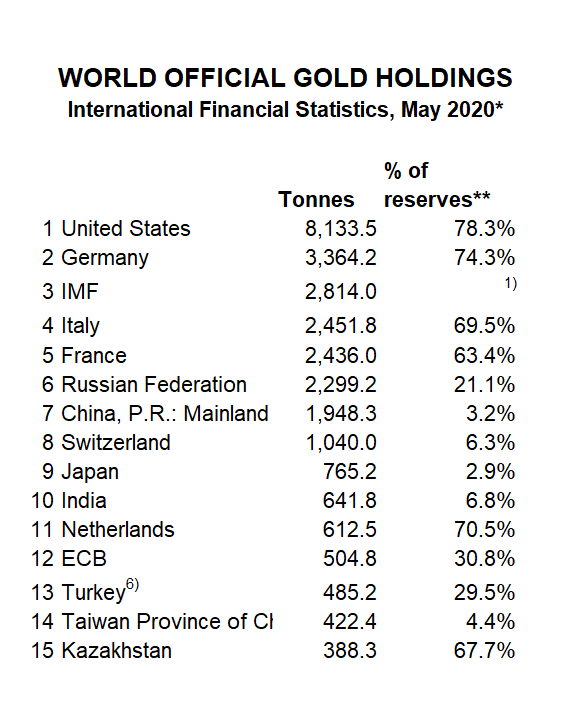 In other related news, a Reuters report from Monday quoted a government source to say that India's gold imports have plunged 99.9% year-on-year in April. This is the lowest in nearly three decades, and comes amid the pan-India lockdown that went into effect at the end of March. This comes against the backdrop of a ban on air travel and the fact that jewellery shops have remained shut.