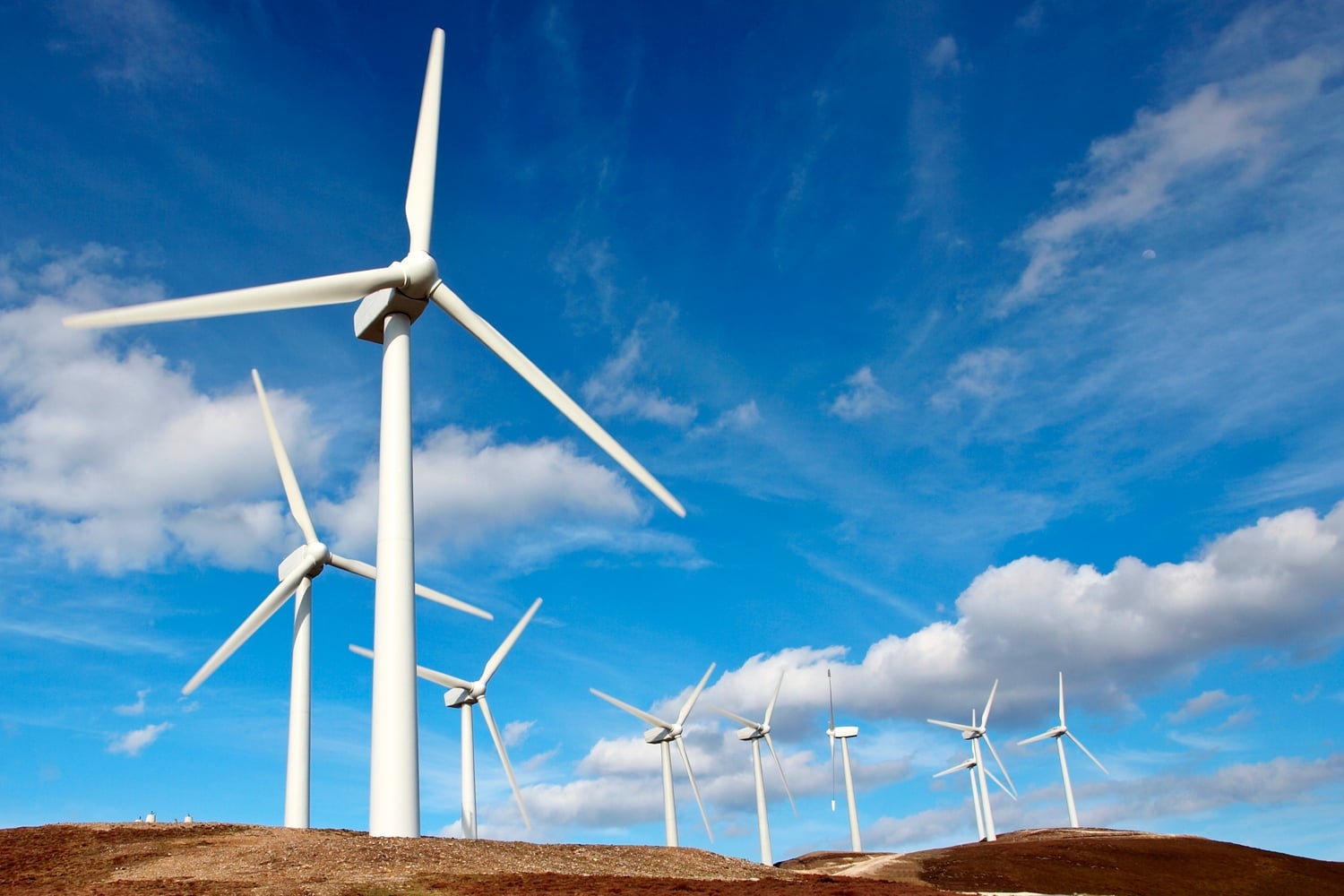 The country’s largest private integrated power company has recently made it clear that it will cease to build new coal-fired power capacity, according to ‘Tata Power: Renewables to Power Growth’ report released by Institute for Energy Economics and Financial Analysis (IEEFA) on Tuesday.

“The company’s ‘Strategic Intent 2025’ plan calls for up to 70 per cent of new capacity additions to come from solar, wind and hydro through to 2025,” said Nicholas.

“This represents a significant departure from the accepted wisdom of just a few years ago that a major expansion of coal-fired power would be required to serve India’s growing electricity demand,” Nicholas.

According to the report, the majority of Tata Power’s thermal capacity is now centred on its Mundra coal-fired power plant – one of the biggest power plants in India – which experienced losses reaching USD 191 million for the first three-quarters of FY2018-19.

“The Mundra plant is making consistent, significant losses that are dragging back the company’s overall financial performance,” said Nicholas.

“While a bailout of the plant is being planned, which will increase the tariff burden on consumers and realise a debt write-down for bank lenders, Tata Power has stated it will only halve the losses at Mundra,” said Nicholas. Nicholas further said, “Tata Power’s experience at Mundra has helped convince the company to turn away from new coal-fired power.”

“The shift away from new coal-fired power is moving faster than anyone had predicted,” said Buckley.

Tata Power’s renewables operations are profitable, recording earnings before interest, depreciation and amortisation (EBITDA) of USD 249 million in FY2017-18, and an EBITDA margin of 89 per cent.

However, Tata Power will need to increase its renewables installation rate significantly if it is to meet its Strategic Intent target of reaching up to 11.3 GW of non-fossil fuel power capacity by 2025, the report said.