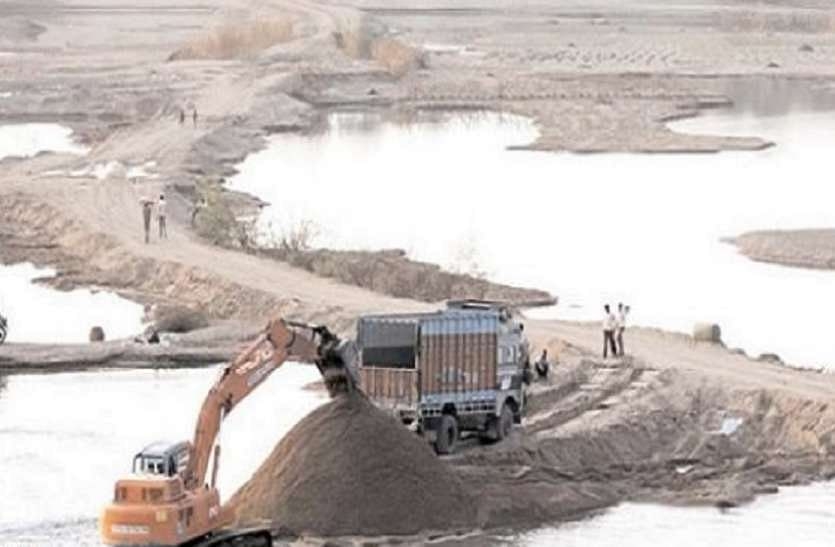 Mining activity in Goa was banned by the apex court first in 2012, following the unearthing of a Rs 35,000 crore scam by a judicial commission appointed by the central government File photo | FP photo

Days after the Goa assembly passed the Goa Mineral Development Corporation Bill 2021, paving way for setting up of the body to revive mining in the state, the Goa Mining People's Front, an umbrella organisation for mining dependents in the state on Monday demanded a timeline for resumption of mining activity.

The Front, a collective of now-unemployed mining industry workers and owners of businesses linked to the industry, has also said that the bill passed in the state assembly to form the Corporation had no roadmap for revival of mining.

"There is transparency required on how this is going to enable early resumption of mining in Goa and restore the livelihood lost which is more vital in current circumstances. The bill does not spell out any intent about protecting the interest of local people by creating employment," a statement issued by the Front's president Puti Gaonkar said.

"The current bill does not mention about induction of workers or trucks directly by corporation so the interest of local people does not form a part of the bill. Goans have faced a lot of hardships because of repeated bans on mining in the last one decade and are now looking for stable and sustainable livelihoods," the statement said.

Mining activity in Goa was banned by the apex court first in 2012, following the unearthing of a Rs 35,000 crore scam by a judicial commission appointed by the central government. But was resumed in 2015 with restrictions, before it stopped again after the apex court found irregularities in renewal of 88 mining leases and stopped all ore extraction activity from March 2018.

According to Chief Minister Pramod Sawant, forming the Corporation would enable the state government to fast-track resumption of mining activity in the state.