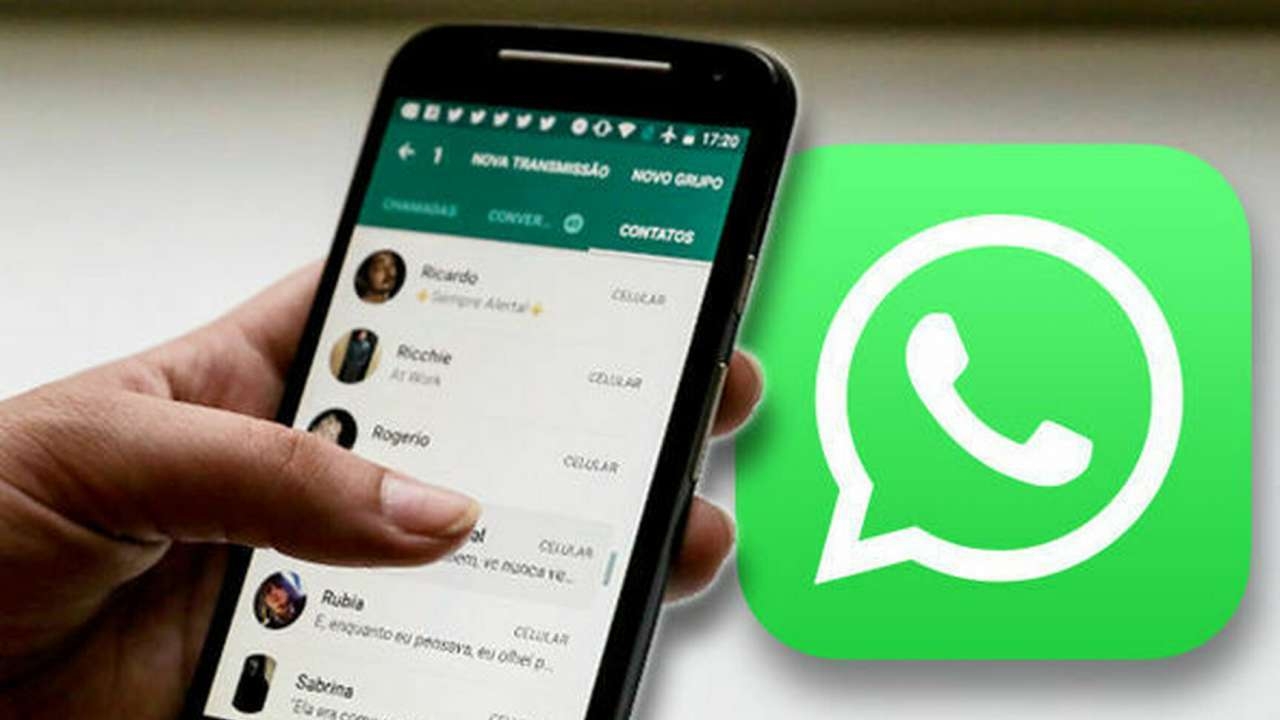 This feature will let users listen to voice notes even when they switch to a different chat./ Representative image |

Meta-owned WhatsApp is reportedly rolling out a new global voice note player on iOS beta that will let users listen to a voice message while on a different chat.

This feature has been released to some iOS beta testers, including WhatsApp Business beta.

The feature is still under development for WhatsApp beta for Android and there is no news about the release date.

A recent report said that WhatsApp for iOS is planning to remove "Broadcast Lists" and "New Group" from the chats list in a future update.

There will be a new entry point for "Broadcast" within the contacts list, available when users tap the same button "Start New Chat" at the top right.

The report noted that this is planned for a future update and there is not a known release date.