WhatsApp banned over 20 lakh users in India in August: Report 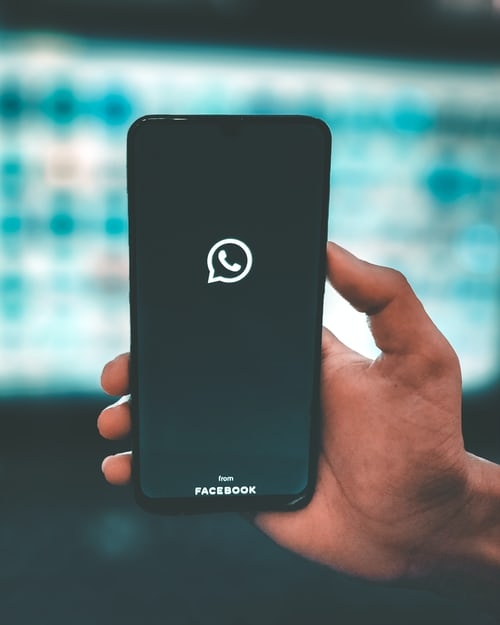 WhatsApp had banned over 20,70,000 accounts in India in August, as per WhatsApp’s monthly compliance report. Reason? The unauthorised use of automated or bulk messages. Over 95 per cent of accounts that are involved in automated messaging face bans in India, according to a report.

As per the data from WhatsApp’s monthly compliance report, the platform received 420 user reports spanning across account support (105), ban appeal (222), other support (34), product support (42) and safety (17) during August.

“This user-safety report contains details of the user complaints received and the corresponding action was taken by WhatsApp, as well as WhatsApp’s own preventive actions to combat abuse on our platform. Our top focus is preventing accounts from sending harmful or unwanted messages at scale. We maintain advanced capabilities to identify these accounts sending a high or abnormal rate of messages. Majority of users who reach out to us are either aiming to have their account restored following an action to ban them or reaching out for product or account support,” WhatsApp spokesperson stated.

WhatsApp has previously said that it had banned over three million accounts in just 46 days-- June 16 and July 31.

“The abuse detection operates at three stages of an account’s lifestyle: at registration, during messaging, and in response to negative feedback, which we receive in the form of user reports and blocks. A team of analysts augments these systems to evaluate edge cases and help improve our effectiveness over time,” the report by WhatsApp read.