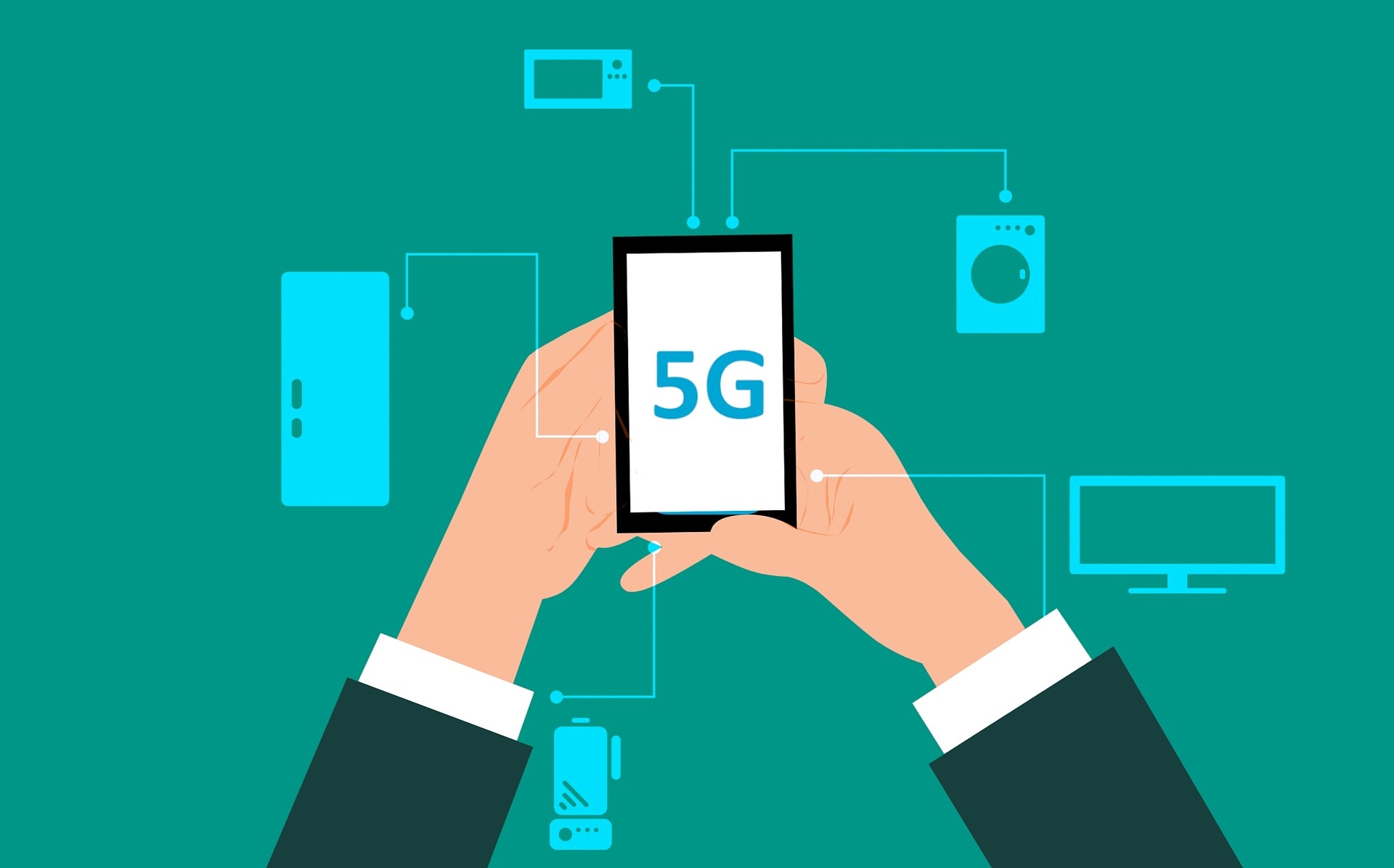 Debt-ridden telecom operator Vodafone Idea on Sunday claimed to have recorded a peak speed of 3.7 gigabit per second (gbps), highest by any operator in India, during 5G trials in Pune.

The company also claimed to have recorded 1.5 gbps download speed in the mid-band spectrum in Gandhinagar and Pune.

Vi (Vodafone Idea) has been allocated high-frequency bands like 26 gigahertz (Ghz) by the Department of Telecommunications (DoT), along with the traditional 3.5 GHz spectrum band, for 5G network trials.

"In Pune city, Vi has deployed its 5G trial in a lab set-up of an end-to-end captive network of Cloud Core, new generation Transport and Radio Access Network.

"In this trial, Vi has achieved a peak speed in excess of 3.7 Gbps with very low latency on the mmWave (millimetre wave) spectrum band," Vi said in the statement.

The DoT had approved applications of Reliance Jio, Bharti Airtel and Vodafone in May, and MTNL later. The permission has been granted for six-month trials with telecom gear makers Ericsson, Nokia, Samsung and C-DOT.

Reliance Jio is using its own technology as well for 5G trials.

All the private players are providing 4G services across the country at present and gearing up for 5G. State-owned BSNL is yet to roll out 4G across India.

Vodafone Idea Chief Technology Officer Jagbir Singh said, "We are pleased with the speed and latency results in the initial stages of the 5G trials on the government allocated 5G spectrum bands." He added that having established a robust 4G network across India, delivering the fastest 4G speeds and a 5G-ready network, Vi is now testing the next-gen 5G technology to be able to bring a truly digital experience for enterprises and consumers in India, in the future.