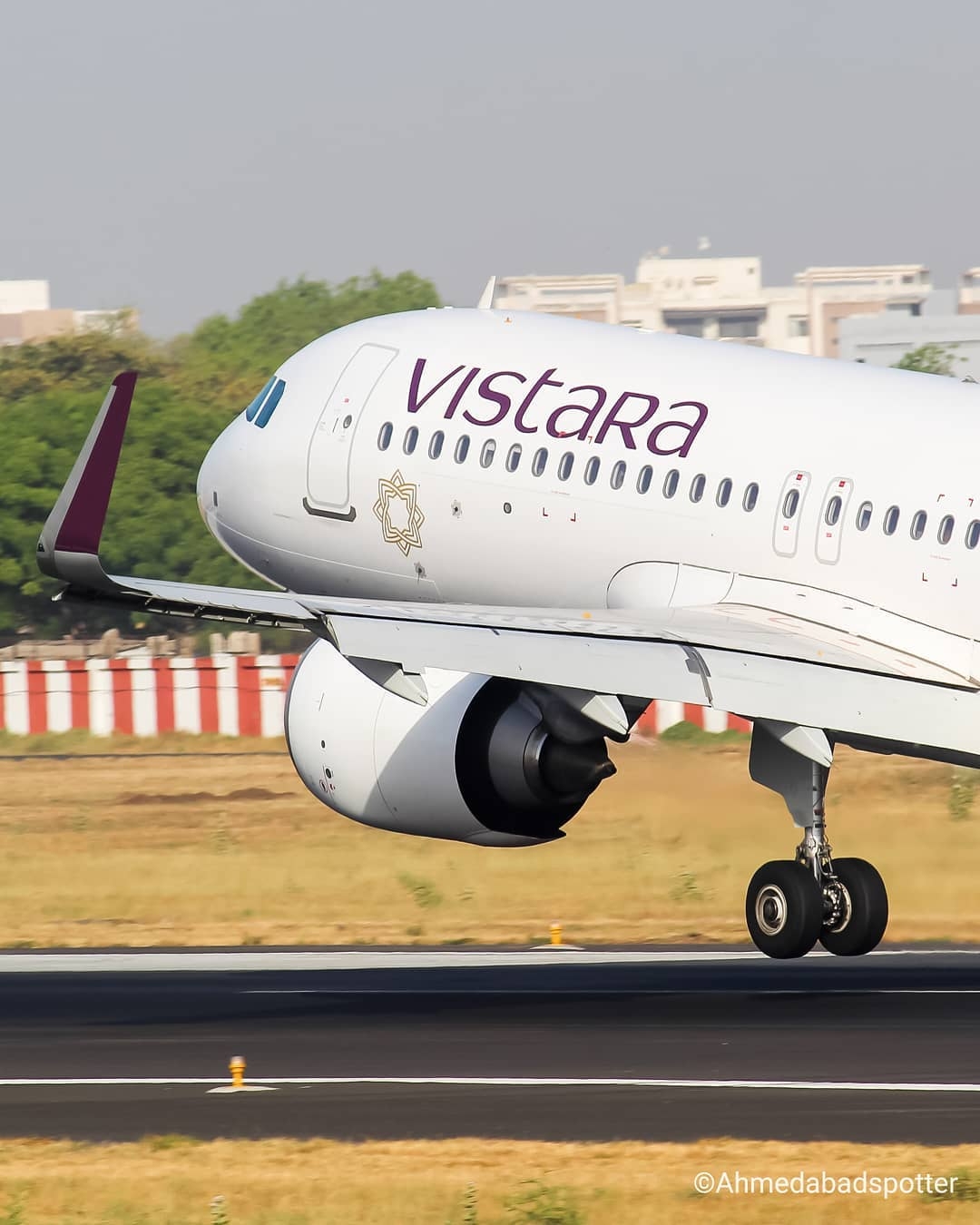 Mumbai: Vistara's chief commercial officer Sanjiv Kapoor has put in his papers and set to leave the airline on December 31, nearly after three years of his boarding the Tata-SIA joint venture carrier.

In a statement to PTI, Vistara said Kapoor has resigned due to personal reasons.

Chief Strategy Officer Vinod Kannan, who moved to Vistara from budget carrier Scoot in June last year will take over the position from Kapoor.

Scoot is the group company of Singapore Airlines (SIA), which owns 49 per cent in Vistara in addition to 51 per cent stake of Tata Sons.

"Vistaras Chief Commercial Officer, Sanjiv Kapoor, resigned from his position due to personal reasons," an airline spokesperson said in a statement.

He will be leaving Vistara on December 31 and Kannan, will take over his position subsequently, the statement said.

Kapoor joined Vistara as its chief strategy and the commercial officer in March 2016 after quitting his then airline SpiceJet, following the change of ownership at the airline to Ajay Singh from Kalanithi Maran in January 2016.

At Vistara, he was made responsible for managing a wide portfolio of airline's commercial and planning functions, including strategy development, network planning, pricing and revenue management, sales & distribution, product development, branding, marketing and customer experience.

Besides, this functions he also handled airports and alliances.

However, in June when Kannan joined Vistara as its chief strategy officer, Kapoor's role was reduced to only handling the commercial aspects of the business.

"Gradually, most of the crucial departments including network planning, revenue management, airports and alliances and cargo were taken away from Kapoor, effectively leaving him with no work. This diminished role led to his departure from the airline," said an industry source.

"As part of the transition process since Kapoor's resignation, some of the portfolios had been moved under Kannan's leadership, while some are still in the movement process," the Vistara said in the statement. 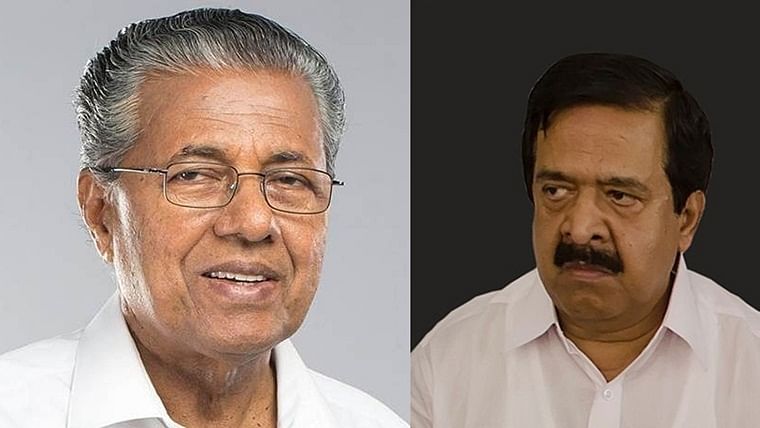