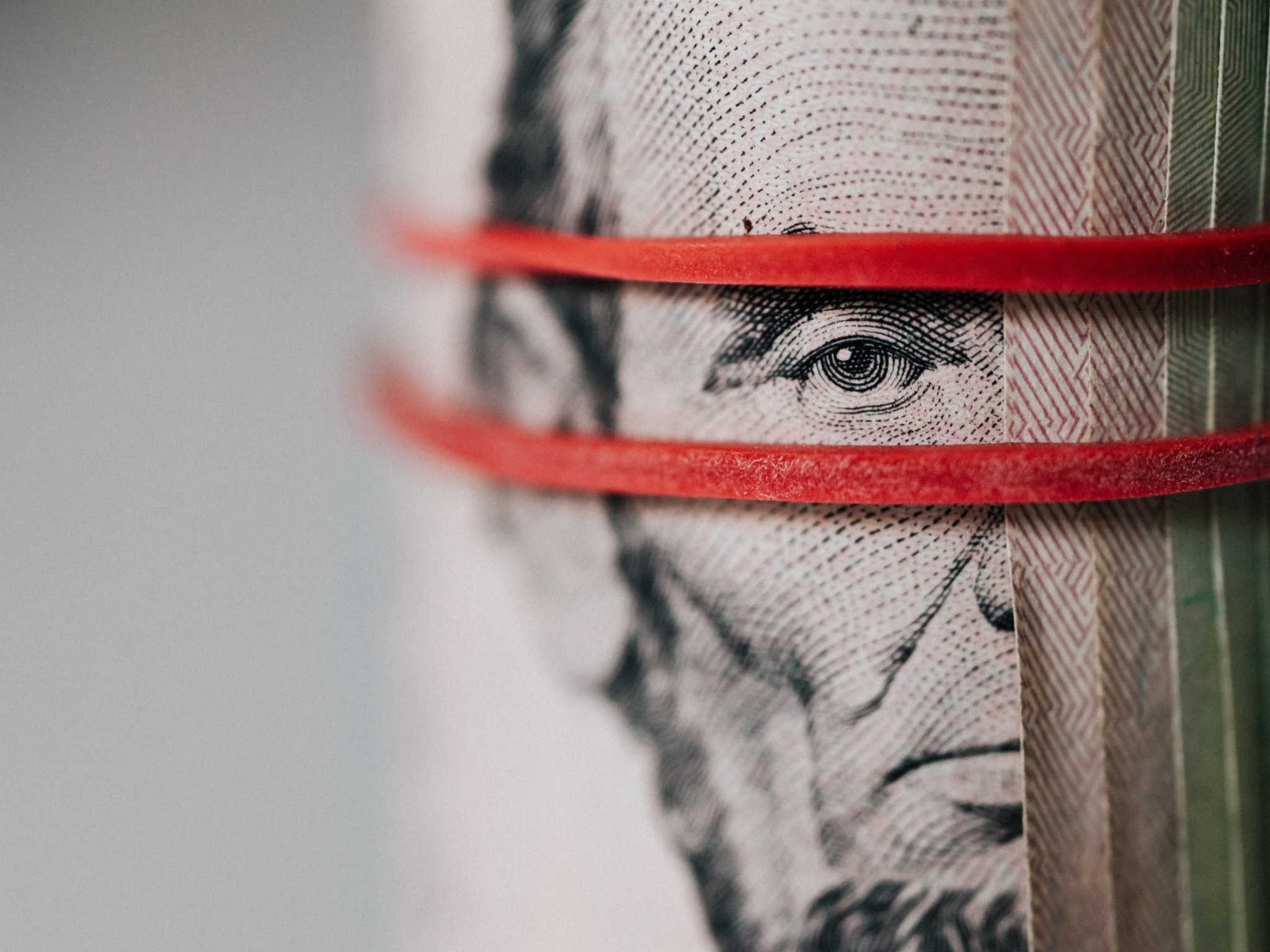 The U.S. trade deficit widened 1.7% in October to $63.1 billion. The politically sensitive gap in the trade of goods with China and Mexico grew.

The gap between the goods and services the United States sold and what it bought abroad rose from $62.1 billion in September, the Commerce Department reported Friday.

So far this year, the overall gap in the trade of goods and services with the rest of the world has risen to $536.7 billion, up 9.5% from January-October 2019.

President Donald Trump, who vowed to reduce the trade deficit, has imposed tariffs on foreign steel, aluminum and on $360 billion in Chinese products.

The coronavirus, however, has upended trade in services such as education and travel in which the United States runs persistent surpluses. U.S. services exports are down nearly 20% so far this year, and America's trade surplus in services dropped in October to $18.3 billion, lowest since August 2012.