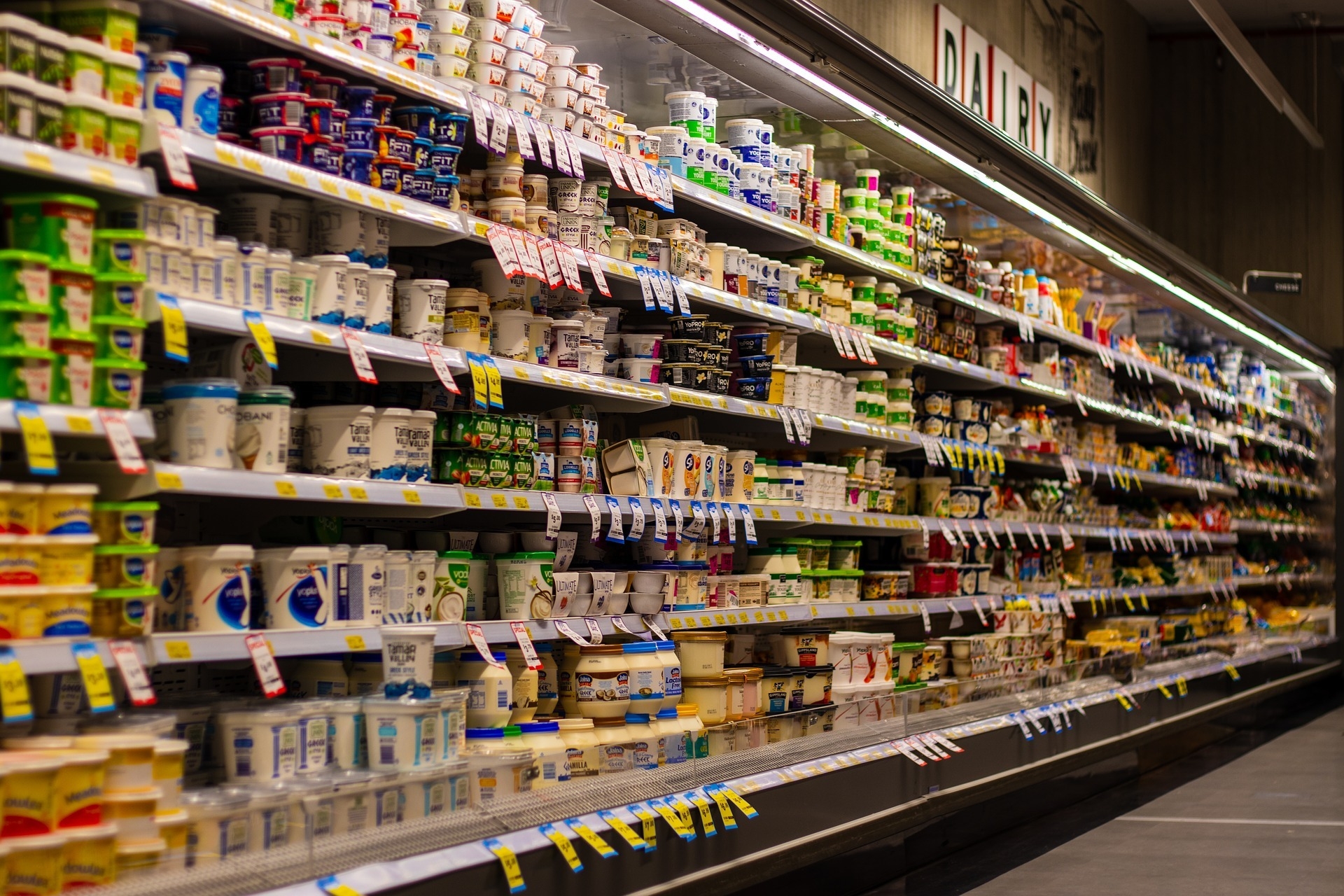 The top 20% of the consumer universe control 59% of the discretionary consumption in rural areas and a much higher 66% in urban areas, according to UBS Securities India/ Representational image |

With higher consumer confidence following the rise in vaccination levels and sitting on already-built-up-savings through the pandemic months, the top 20 per cent of upper-income consumers will help recover the near-term consumption demand, as per a report.

These consumers account for the bulk of the rural and urban demand.

While the economy fared the worst last year, contracting a record 7.3 per cent due to the pandemic, the problem with the economy had begun much earlier in FY16 when consumption demand began to disappear from the economy. The pandemic only added to the contraction.

The top 20 per cent of the consumer universe control 59 per cent of the discretionary consumption in rural areas and a much higher 66 per cent in urban areas, according to UBS Securities India.

The upper-income households have built up forced/precautionary savings during the pandemic period as their spending on discretionary items and services fell due to mobility restrictions.

However, now these upper-income consumers have the opportunity to spend with the progressive reopening of the economy post-second wave, given the improvement in demand indicators such as demand for vehicles, property, and homes; also for personal care, consumer durable items etc.

The top 20 per cent of the population account for the bulk of discretionary consumption. We expect the near-term consumption demand for goods as well as high contact intensive services, to recover in the second half beginning next month as more people are vaccinated and consumer confidence improves, Tanvee Gupta Jain, the chief economist at UBS Securities India said quoting their in-house UBS Evidence Lab survey findings.

The number of the fully-vaccinated people as of September 21 stood at 15.5 per cent or 21.2 crore, and those given the first shot is 42.2 per cent and the total doses given so far to 82.7 crore.

The post-pandemic consumption outlook survey was conducted online between July and August 2021 among 1,500 upper-middle-class consumers.

The survey indicates these consumers largely saw income continuity since the pandemic began last year. While 42 per cent of them saw a decline in income during this period, 54 per cent saw stable or increasing income.

The survey also found that the formal sector has gained market share during the pandemic, but the informal economy has suffered (mostly workers employed in the non-agricultural sector in rural areas and high contact services sector in urban areas), which may not have been adequately captured by the survey results.

Nearly two-thirds of respondents anticipate income to increase in 2022. Across age groups, income expectations diverged with the middle-aged (35-44 years) being more optimistic. The optimism about income growth and a better financial situation is a key metric to track a swift normalisation of consumption trends, the report said.

Also, nearly two-thirds of respondents expect festive season spend to rise. Even though mobility restrictions have been relaxed, the pandemic concerns indicate online shopping, healthcare, consumables and entertainment should record much larger spending increases, while spending on durable goods and education is likely to remain largely the same.

Notably, 76 per cent of respondents want to buy property over the next two years (of them 37 per cent for primary needs; 39 per cent for investment) and more than 90 per cent intend to buy either a car or two-wheeler (44 per cent looking to buy cars and 47 per cent two-wheelers).