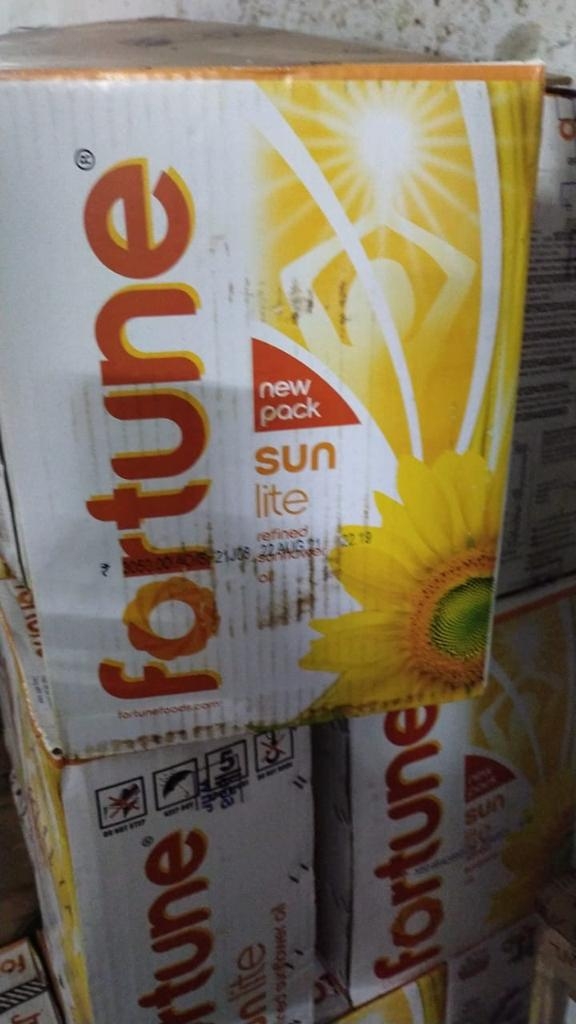 The Uttar Pradesh government has imposed a stock limit for storage of edible oils in an attempt to curtail its artificial shortage during the festival season.

A government spokesperson said Uttar Pradesh was the first state to declare such a ceiling, a notification for which was issued earlier in October in which stock limits in the range of 1-25 tons have been prescribed for different stakeholders.

"On September 8, the Centre had written to all states and asked them to take action against artificial shortage and high prices of edible oils. Uttar Pradesh has already notified this ceiling, having set limits for different categories like retailers, wholesalers, bulk consumers and refiners," the spokesman added.

Other states like Haryana, Gujarat and Rajasthan are in the process of issuing similar notifications.

Last week Chief Minister Yogi Adityanath had directed officials to take action against anyone caught profiteering, hoarding and causing artificial price hikes on food items so that people could access food and edible oil at reasonable rates during the festival season.

The government spokesman said the impact of the stock limits would be visible in Uttar Pradesh soon.

"Due to COVID19, oil production had decreased. However, now the situation is returning to normal and we hope the prices will also come down. The effect of the stock limit will soon be visible in the markets across Uttar Pradesh," he added.