United Spirits Ltd (USL), India’s largest spirit maker and a majority subsidiary of global liquor giant Diageo Plc., may face shareholders’ protest on its proposed “slump sale” involving its 32 popular brands sold in India and other markets to a third party, according to people close to the local investor community. The company, which seeks the shareholder approval for the proposal in its forthcoming annual general meeting scheduled on August 9, Tuesday, has already accepted the slump sale bid submitted by one Inbrew Beverages Pvt Ltd, an unrelated company.

A slump sale means sales of a range of brands or assets or even an undertaking without considering the individual values of the assets or liabilities contained within it. The gain or loss resulting out of such a slump sale is typically treated as a capital gain or loss under the Income Tax Act.

United Spirits had informed stock exchanges last week that it intends to do a slump sale of the entire business undertaking associated with 32 brands in the ‘popular’ segment. These brands, which apparently include the company’s flagship Indian whisky Bagpiper, McDowell's, McDowell No.1 Rum, among others, are the most sold alcoholic beverages in the domestic market.

The Diageo subsidiary is also seeking approval for another transaction with Inbrew Beverages Pvt Ltd involving the grant of franchise involving 11 other brands in the same segment for a period of five years.

The people who spoke to FPJ seeking anonymity said that the parent company (Diageo) actually wants to premiumise its India portfolio to focus only at the high value brands targeting premium consumers. “However, the brands which are involved in the “slump sale” and franchise transactions are also fast growing ones and much larger in volume as far as the domestic market is concerned,” they said.

The investors’ main concern in the proposal is the lower valuation calculated for the “slump sale,” as compared to the long term growth that these brands could contribute to the company.

However, the company had earlier clarified that the transaction is in line with the company’s strategy to premiumise its portfolio to deliver long term profitable growth and it followed a thorough process, involving the expert advice from its financial advisors as well as inviting bids from interested parties.

USL had apparently received a total of six non-binding offers before selecting Inbrew Beverages for the transactions. The Franchise agreement for the 11 brands will fetch the company a commercially agreed royalty over a period of 5 years.

Sunday being a holiday at USL, the company spokesperson could not be contacted for comments. United Spirits revealed these proposed deals with Inbrew Beverages in a regulatory filing on August 1, soon after announcing a five fold increase (year on year) in net profit in the first quarter of financial year 2022-23.

Indian alcoholic beverages companies had faced declining revenues and slow sales growth in the market during the last several quarters due to Covid-related trade block and lowered consumption. However, the last couple of quarters have been good for most of the industry players as many of their alternative trade methods, including online sales, have delivered results and there have been significant improvement in normal channel sales as well. 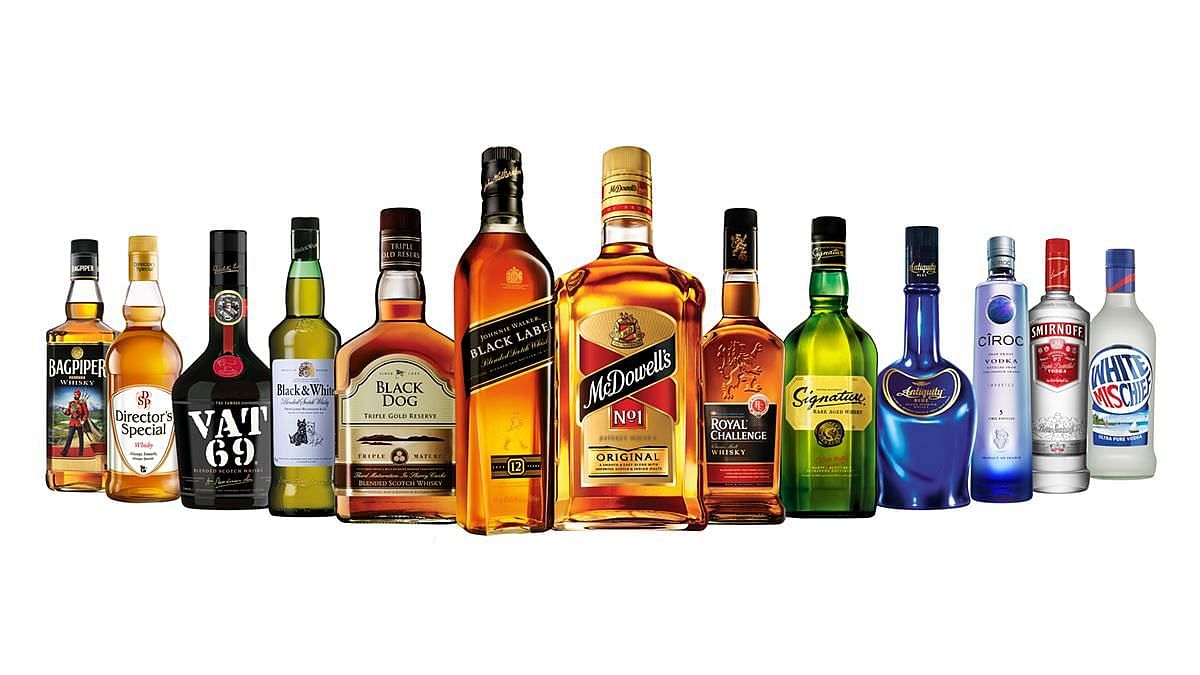 October is set to have 21 bank holidays, so plan your bank visits and big transfers accordingly

Watch: Elon Musk’s humanoid robot has finally arrived, but is it worth the hype?