It said that lockdowns during the first half varied in severity, with some having a more significant impact on the supply and availability of goods, particularly those in India and China.
PTI 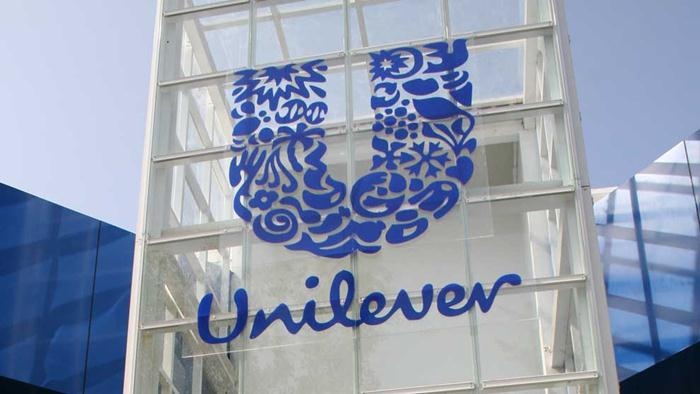 Anglo-Dutch FMCG major Unilever on Thursday said strict lockdowns in key markets, including India, have impacted its business growth in the first half of 2020.

Unilever, which on Thursday announced results for the first half of 2020, reported a turnover of 25.7 billion euros for the January-June period, which was down 1.6 per cent from the corresponding period of 2019.

It said that lockdowns during the first half varied in severity, with some having a more significant impact on the supply and availability of goods, particularly those in India and China.

"China entered lockdown in January and declined mid-teens during the first quarter. The market re-opened from April, and China returned to mid-single-digit growth in the second quarter. Growth in India was impacted by the lockdown implemented from March," Unilever said in earnings statement.

It said spread of COVID-19 combined with the lockdowns and restrictions that have been implemented in many countries led to significant changes in the operating environment. "Market growth in India had already been slowing prior to the spread of COVID-19 and the market was further impacted by the introduction of the strict national lockdown at the end of March. This national lockdown continued until early June, when it was followed by further regional lockdowns," said Unilever.

Latin America was impacted by COVID-19 later than other major markets, with the effects primarily in the second quarter, exacerbating already challenging conditions in the region, it said.

However, it said consumption patterns normalised in the second quarter with heightened levels of demand for hygiene and in-home food products.

India comes under Asia/AMET/RUB (Africa, Middle East, Turkey; Russia, Ukraine, Belarus) market region of Unilever, which has witnessed a sales decline 2.7 per cent with a volume decline of 2.9 per cent.

"India and the Philippines declined, as strict lockdowns were imposed from March, disrupting the flow of goods and negatively impacting consumption of discretionary personal care categories as consumers stayed at home more. Thailand was negatively impacted by reduced tourism," said Unilever.

Regional lockdowns were imposed in Indonesia as COVID-19 spread, and while growth was positive over the half year, sales declined in the second quarter.

"Underlying operating margin was down 40 bps with a reduction in gross margin and higher overheads, driven by investment in our connected stores programme in South Asia, which digitises the retail value chain, and partially offset by lower brand and marketing investment," it said.

Unilever CEO Alan Jope said the company has demonstrated the resilience of the business.

"From the start of the COVID-19 crisis, we have been guided by clear priorities in line with our multi-stakeholder business model to protect our people, safeguard supply, respond to new patterns of consumer demand, preserve cash and support our communities," he said.

During the second quarter, Unilever completed the acquisitions of the health food drinks portfolio of GlaxoSmithKline in India, Bangladesh and 20 other predominantly Asian markets. "Acquiring the iconic brands Horlicks and Boost is in line with Unilever's strategy to enhance its presence in healthy nutrition," it said.

Unilever's Indian subsidiary Hindustan Unilever Ltd (HUL) on Tuesday declared result for its April-June quarter and reported a negative growth of 7 per cent, excluding the impact of merger with GSKCH India. HUL reported a consolidated sales during the quarter at Rs 10,570 crore, up 3.65 per cent.