Twitter will no longer auto-load new tweets on web 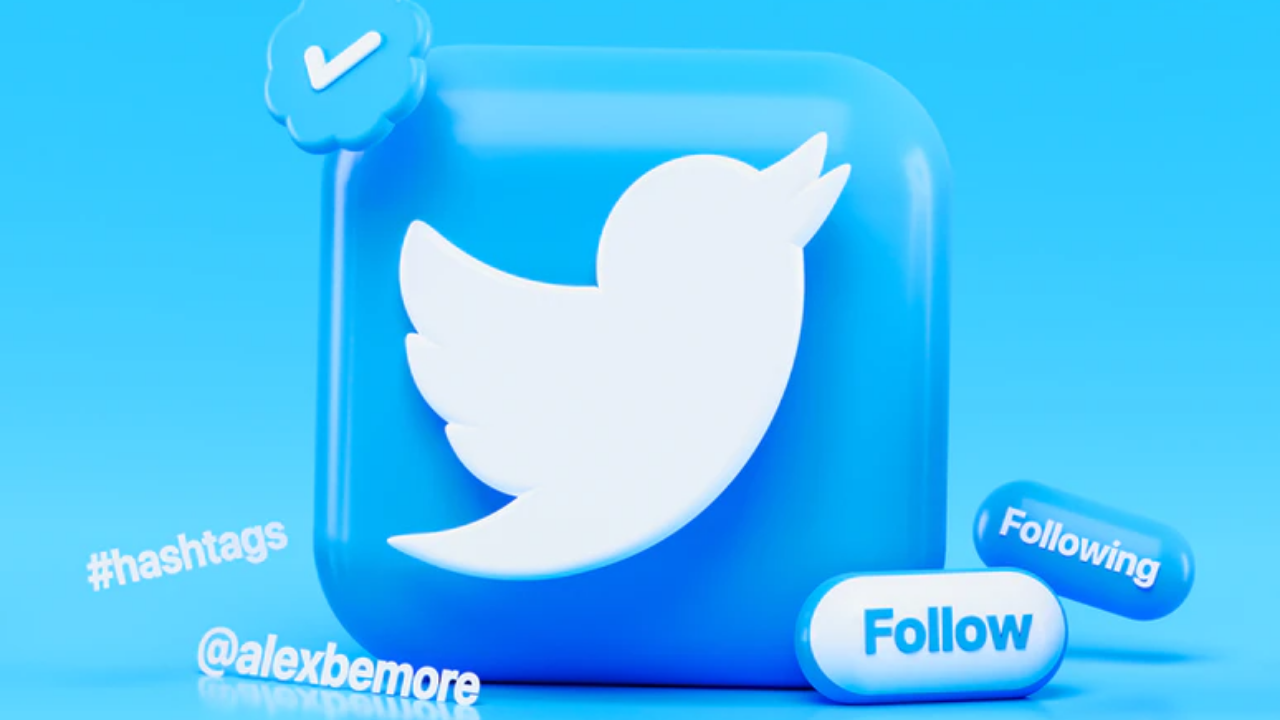 Now, users can load new tweets when they want to by clicking on the tweet counter bar at the top of their timelines, reports TechCrunch./Twitter | Unsplash

Micro-blogging site Twitter will no longer automatically refresh timelines on the web with new tweets and users can now decide when they want to load new tweets.

Twitter acknowledged that in the past, tweets would often disappear from view mid-read when a user's timeline would automatically refresh.

Now, users can load new tweets when they want to by clicking on the tweet counter bar at the top of their timelines, reports TechCrunch.

In September, the company noted it would be rolling out updates to the way it displays tweets so that they would not disappear while users were still reading them.

It is worth pointing out that Twitter's iOS and Android apps also do not automatically refresh users' timelines when they open up the app. Instead, users can click on the highlighted home button on the navigation bar to load new tweets.

On Twitter for the web, images will now display in full without any cropping. Instead of gambling on how an image will show up in the timeline, images will look just like they did when you shot them.

These tweaks come as Twitter has been working to enhance its platform and make its services more accessible.