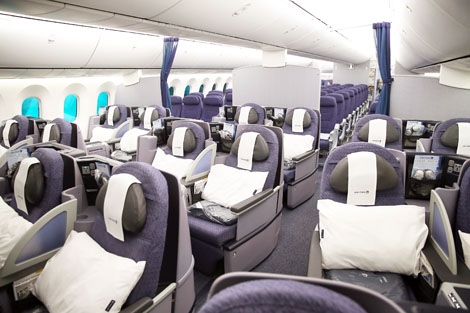 As the government announced an LTC incentive to purchase goods to boost the economy, Care Ratings believes that the private sector response will be critical and given the stress levels in this segment, it is unlikely that the same scheme will be extended to employees.

By announcing LTC, leave encashment and festive advance scheme, the government has frontloaded the income disbursement for employees thus increasing the purchasing power.

Care Ratings said in a note that the increase in consumer expenditure will depend upon how many employees avail the scheme given that the conditions are being imposed.

"There are around 3.5 million central government employees who would be entitled to this benefit. The spending preference due to pandemic situation could limit the overall consumer spending. If the tendency was to save more during the pandemic the thrift motive would continue to dominate in some sections," it said.

Also, employees may not use both the options in a single season. There is no fresh outlay from the point of view of the government as employees get to use their entitlements in advance. This is not like a cash transfer to the employees outside the salary which was being paid.

"The private sector response will be critical. However, given the stress levels in this segment, it is unlikely that the same scheme will be extended to employees," the agency said.

The capital expenditure is a positive measure as it will help the state government to finance the ongoing capital projects.

The Centre's expenditure of Rs 25,000 crore will be a push to the extent it is spent by March. The fiscal impact of the additional expenditure by the central government will be around 0.2 per cent of GDP. "We expect the fiscal deficit to be around 9.2 per cent for FY21 assuming these funds have to be raised by the Centre this year to finance such spending," it said.

In order to boost the demand side of the economy, the government has proposed measures to stimulate consumer demand along with additional capital expenditure that could cushion the economy from the pandemic blow.

For 2018-21, full payment of leave encashment and cash payment towards entitled LTC. The condition is to buy goods/services with GST more than 12 per cent, worth 3 times of the fare and one-time leave encashment.

The estimated cost for central government is Rs 5,675 crore. The concession will be allowed for state governments and private sector too.