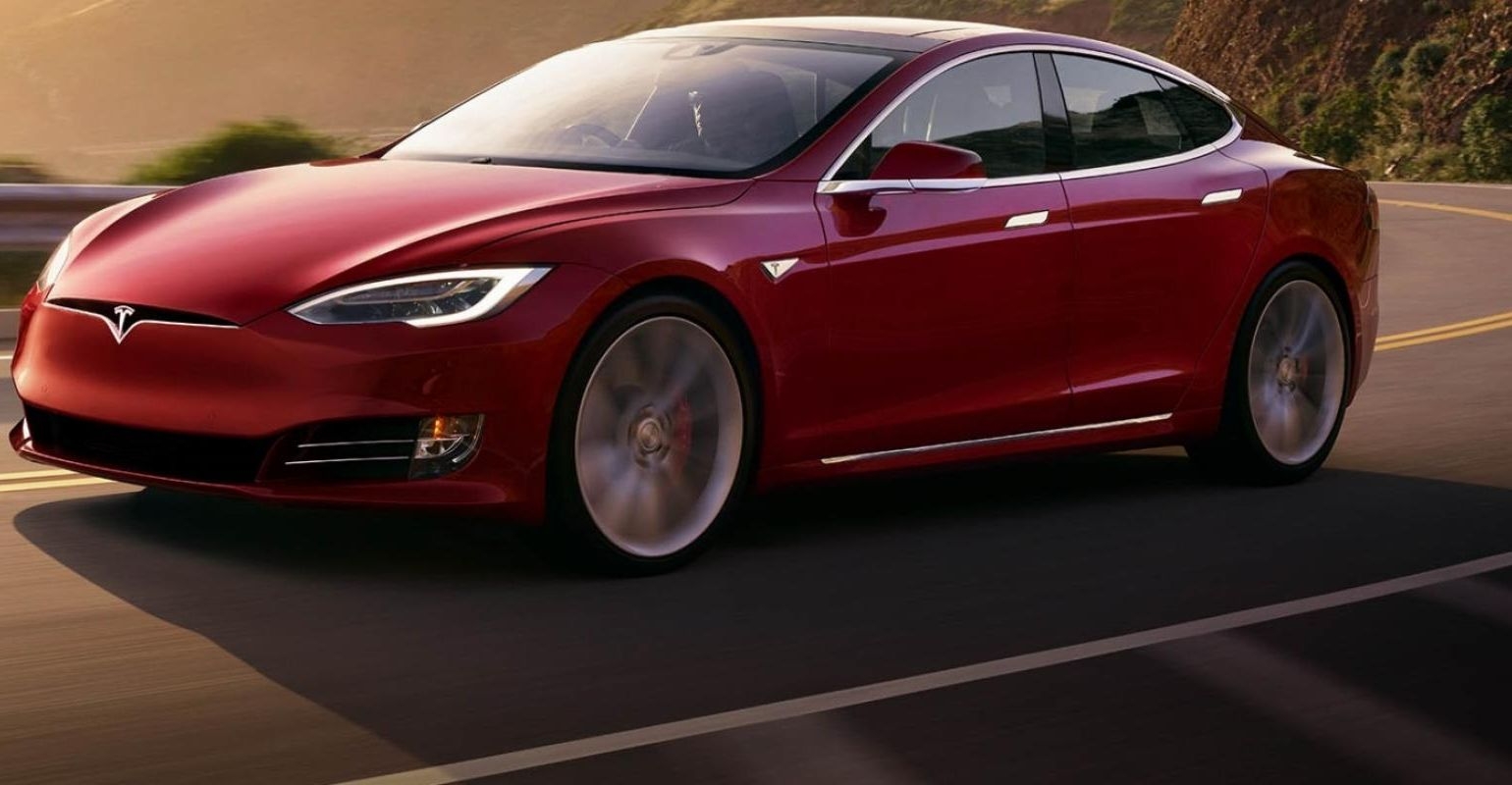 It is still not entirely clear whether cars will come to a full stop at stop signs or not./ Representative image |

Tesla has brought new driver assistance features in its Full Self-Driving (FSD) beta, where the electric car will "not exit passing lanes" and "may perform rolling stops" at traffic lights.

It is still not entirely clear whether cars will come to a full stop at stop signs or not. Performing a rolling stop instead of a complete stop at traffic lights is illegal in several countries.

According to a report in The Verge, Tesla's FSD beta lets you choose from three driving profiles,"Chill," "Average," and "Assertive".

The feature was included in the October 2021 version 10.3 update, which was pulled two days after it started rolling out due to an issue with left turns at traffic lights.

In the description beneath the "Assertive" option, Tesla says that the vehicle will "have a smaller follow distance" and "perform more frequent speed lane changes."

The vehicle will also "not exit passing lanes" and "may perform rolling stops".

Tesla CEO Elon Musk has said that the electric car company is raising the price of its FSD software to $12,000, effecting from January 17.

The software does not make Tesla vehicles fully autonomous.