In August last year, Musk had said Tesla may set up a manufacturing unit in India if it first succeeds with imported vehicles in the country.

American electric carmaker Tesla, which has been seeking reduction in import duties to sell its vehicles in India, will not manufacture its products locally unless it is allowed to first sell and service its cars in the country, company founder and chief executive Elon Musk has said.

In a tweet responding to a user asking about Tesla setting up a manufacturing plant in India, he said, "Tesla will not put a manufacturing plant in any location where we are not allowed first to sell & service cars." Last month, Union Road Transport and Highways Minister Nitin Gadkari had said if Tesla was ready to manufacture its electric vehicles in India then there was 'no problem' but the company must not import cars from China.

In August last year, Musk had said Tesla may set up a manufacturing unit in India if it first succeeds with imported vehicles in the country.

He had said Tesla wanted to launch its vehicles in India "but import duties are the highest in the world by far of any large country!" Currently, India imposes 100 per cent import duty on fully imported cars with CIF (Cost, Insurance and Freight) value more than USD 40,000 and 60 per cent on those costing less than the amount.

Read Also
Texas shooting: 'We do not agree... on the second amendment,' Trump backs gun lobby, lashes out at... 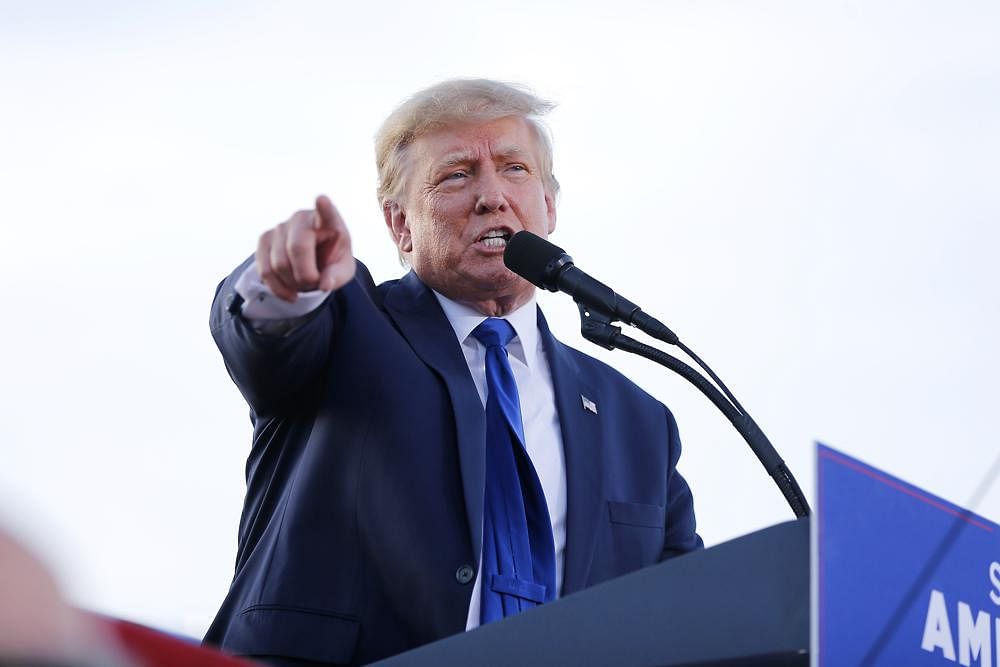