Tesla to disable video games for drivers, passengers while driving after formal investigation 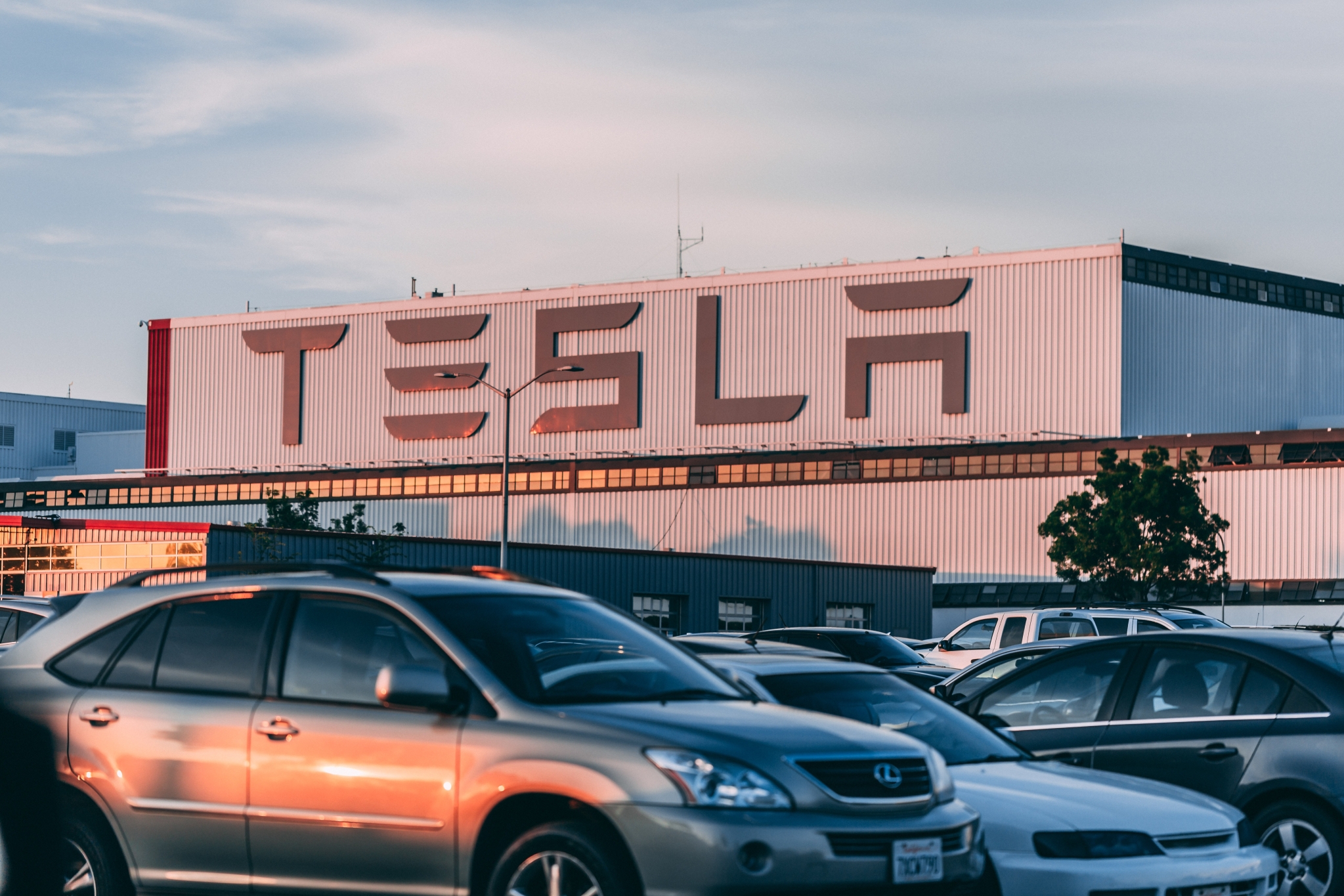 The investigation was announced after the NYT reported this month on the potential safety risks the games posed./ Representative Image | Photo: Craig Adderley/ Pexels

Elon Musk-owned electric vehicle company Tesla has reportedly agreed to stop allowing drivers and passengers from playing video games on the dashboard screens while vehicles are in motion.

The agreement came a day after the National Highway Traffic Safety Administration (NHTSA) opened a formal investigation of the game feature, which is known as Passenger Play, reports The New York Times (NYT).

The investigation was announced after the NYT reported this month on the potential safety risks the games posed.

"Following the opening of a preliminary evaluation of Tesla's ‘Passenger Play', Tesla informed the agency that it is changing the functionality of this feature," the safety agency was quoted as saying in a statement.

"In a new software update, ‘Passenger Play' will now be locked and unusable when the vehicle is in motion," it added.

Safety experts had criticised the electric car maker for allowing the games to be accessible while cars were in motion, the report said.

Tesla did not respond to a request for comment.

Recently, a report said that the US government said it been investigating more than half a million Tesla vehicles sold since 2017.

The NHTSA had said it received a complaint in August that said live games and internet web searching, which were supposedly restricted to passenger use only while the car was in motion, could be played by anyone in the vehicle at any time.