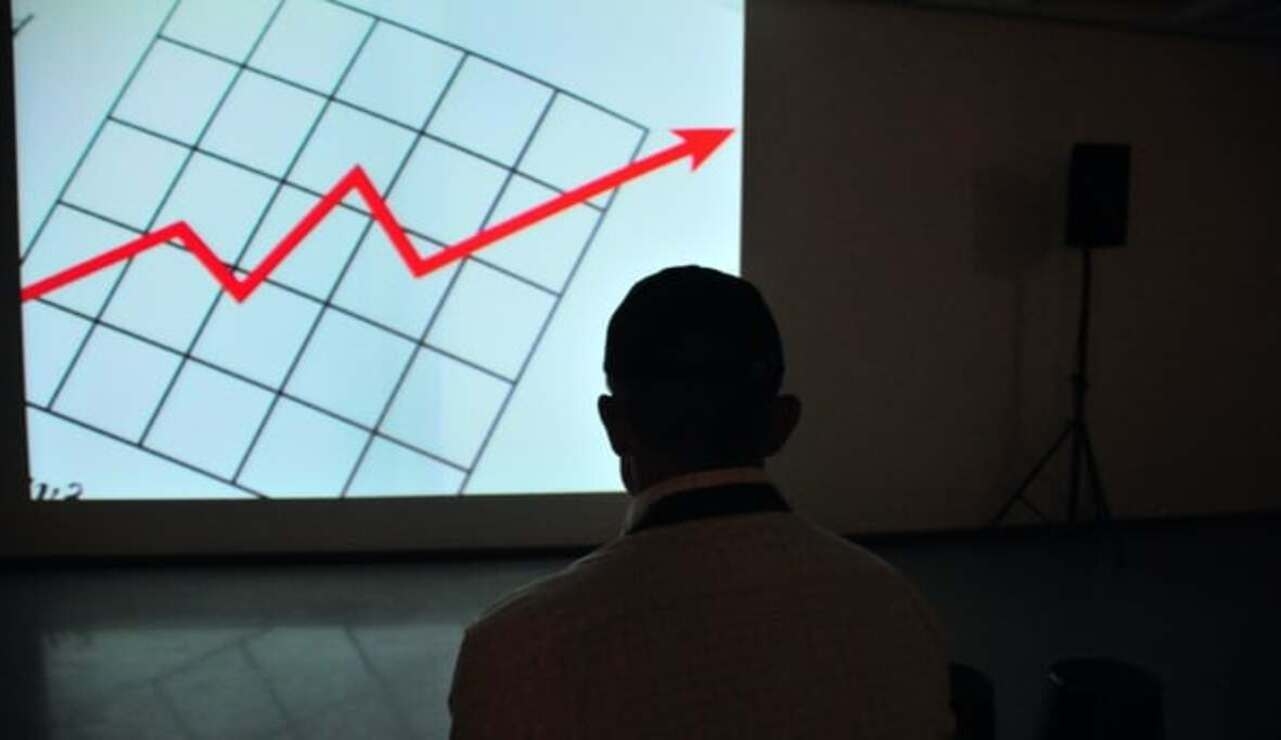 Three things to know for Teji Mandi investors on 12, October 2020

IPL franchises rake in over Rs 500cr from sponsorship

Indian Premier League franchises have crossed sponsorship revenues of Rs 500 crore for the first time this season. This comes despite the Covid-19 pandemic forcing the tournament to be postponed and many summer advertisers pulling out.

While the pandemic has had a direct impact on the sports sponsorship market, IPL has carved a niche for itself in India and fan engagement levels are at its highest.

Payments company Razorpay has closed a $100 million financing round co-led by GIC, the sovereign wealth fund of Singapore, and existing investor Sequoia Capital. With this development, its valuation touches $1bn. This makes it the first Indian neo-bank to hit that benchmark.

Razorpay is processing payment volumes of more than $400 billion, with RazorpayX and Razorpay Capital contributing 15%-20% to its overall topline. On the lending side, the company is currently disbursing loans of $40 million every month.

Harley Davidson announced back in August that it would be quitting the Indian market with low sales demand. It sold only 2,500 units in India in the last financial year.

After completing the talks, the largest two-wheeler manufacturer in the country could act as a contract producer for at least one of Harley-Davidson’s motorcycles.

Harley Davidson has also finalised a distribution arrangement with Hero. Under the deal, Hero MotoCorp would be the exclusive distributor for Harley Davidson bikes imported into India from Thailand. 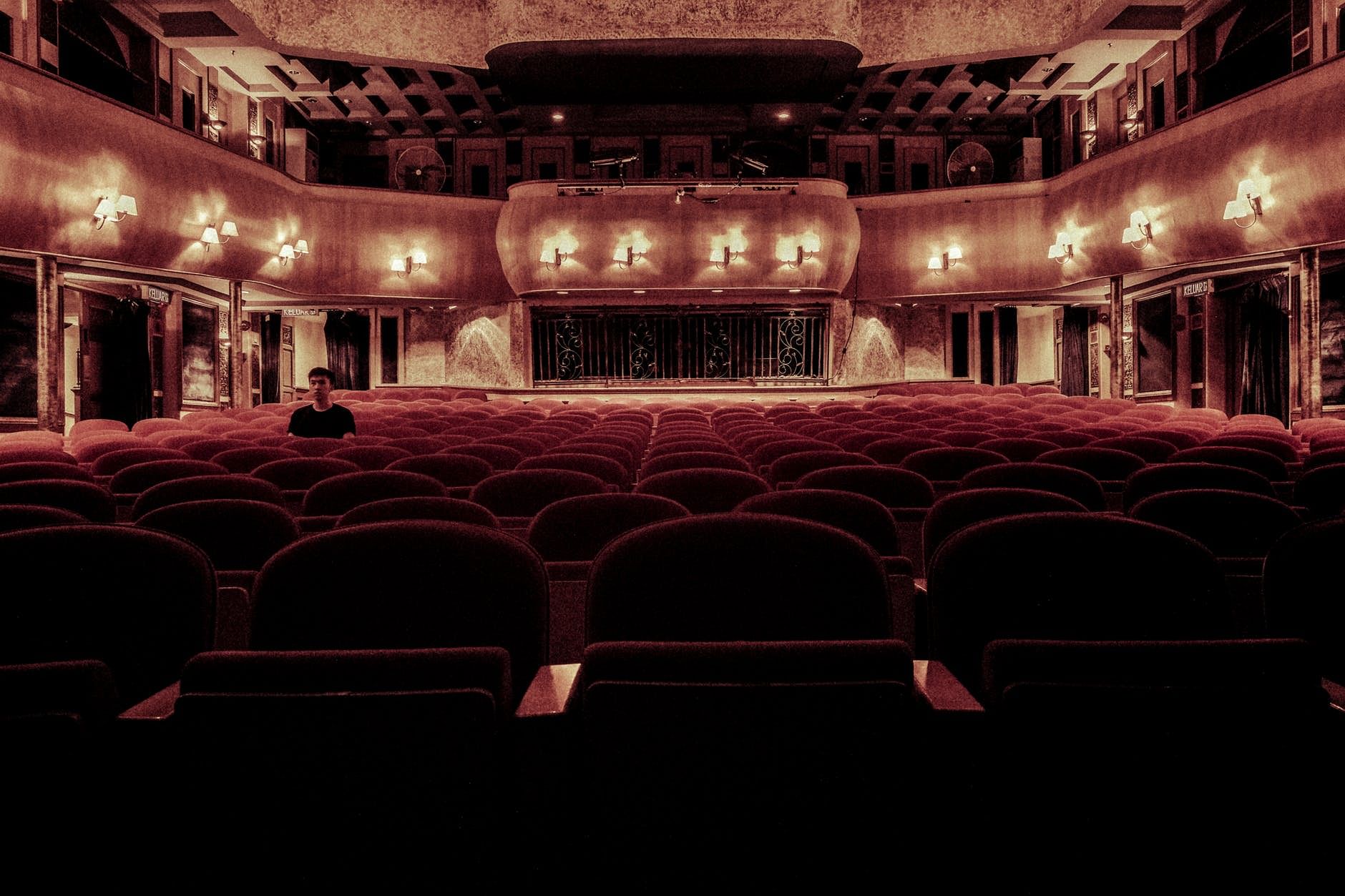